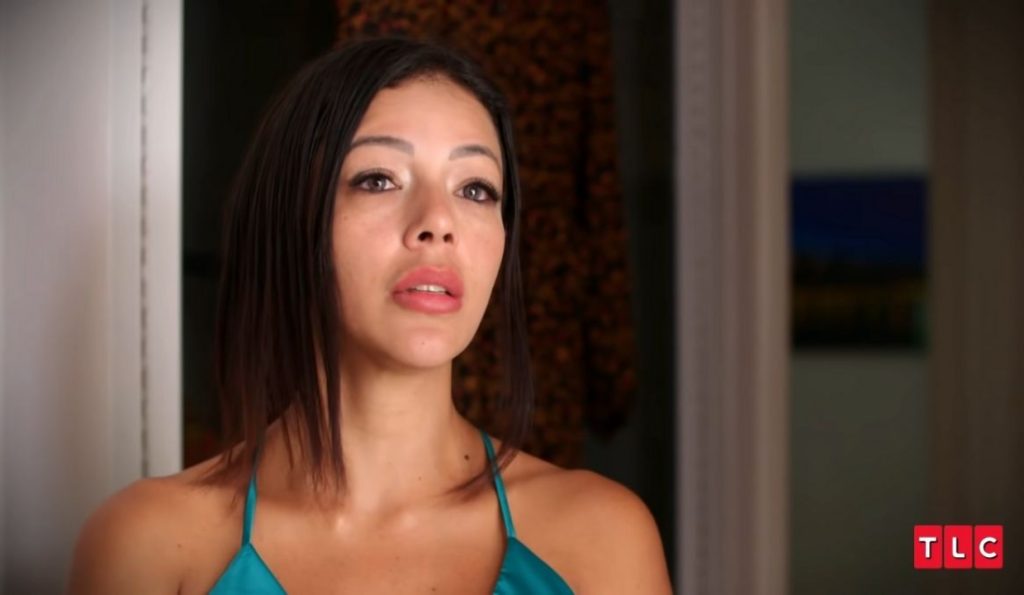 TLC viewers must remember Jasmine Pineda from Season 5 of Before The 90 Days. She was struggling in her relationship with her American boyfriend Gino Palazzo. There used to be a time when fans believed that the couple would not make it out together. Although Gino broke her trust, she forgave him and they started dating again. They met on the Sugar Daddy website. He ended up falling in love with Jasmine. As time passed, the 90 Day Fiance stars got serious about their relationship. Since they began dating, Jasmine has stood as a pillar by his side and supported him in his ups and downs. Nonetheless, this time she’s the one who needs help. Keep reading to know the details.

Jasmine and Gino were one of the most interesting couples in the Before The 90 Days spin-off this season. Towards the end, they even got engaged. The couple got into a messy fight on the show. It seemed like they would probably call it quits. Yet, the couple was still together until the very last episode of the season. Moreover, Jasmine revealed that she had received her K1 visa and had prepared to move to America to live with her Gino. Previously, she was admitted to a hospital because of arrhythmia, a heart condition.

Recently, she was again admitted to the hospital. However, this time, it was because of eye surgery. Jasmine had an issue with her cornea, and her surgery was scheduled for Wednesday. The Panamanian beauty took her Instagram account to ask her followers to pray for her. As per Screenrant, Jasmine revealed that she was very anxious before the surgery. She recently flew to Columbia to celebrate her sister’s birthday, where her surgery was scheduled. The reality television star sang a song in the Tuesday video to calm her down. Fans sent their love and prayers in the comment section.

90 Day Fiance: Jasmine & Gino Will Appear In Season 10 Of The Show?

Fans are impressed with Jasmine and Gino’s storyline. She recently moved to America, where the beauty is busy exploring her relationship with her boyfriend, Gino. The couple will appear in the next season of 90 Day Fiance, which is set to premiere next year. She is very vocal about her personal life. Let it be plastic surgery or her future plans, the reality television star is quick enough to give an update on her life to her fans.

Before she moved to America, Jasmine had applied for a job as a teacher. However, she could not get the job, as her nude pictures were leaked online. These days, the TV star is trying different ways to earn an income.