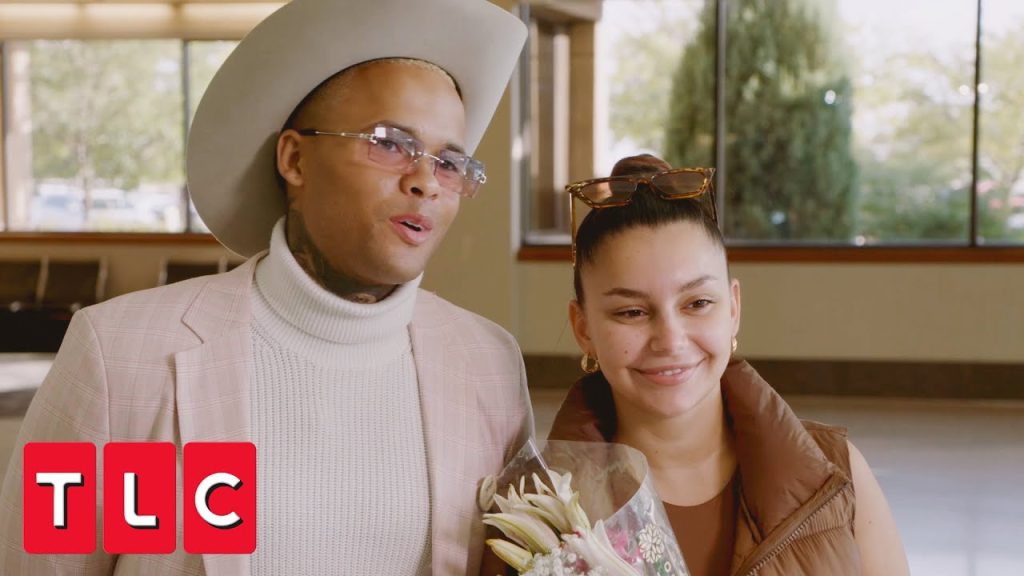 90 Day Fiance: Jibri & Miona Are The New Happily Ever After Stars?

Jibri and Miona left a lasting impact on the 90 Day Fiance audience after their debut in the new season. Their storyline had a lot of ups and downs. While the latter hailed from Serbia, she was not willing to put up with her husband and live in a small city. Miona had always dreamed about living in fancy big cities in their complete glory. Despite many setbacks, they tied the knot by the season finale. The couple had a healthy, happy married life and revealed so during the Tell All. A viewer caught them filming recently. Will they be joining the show in a new spin-off? Keep reading to know more.

As mentioned above, Miona and Jibri had an eventful journey on 90 Day Fiance. Their love story began as simple and sweet. However, they had to go through many hardships to get married. This includes their willingness to save up for their wedding, giving ups plans to move cities for a while, Jibri’s parent’s disappointment towards Miona’s clothes, and so on. At last, love triumphed, and they walked down the aisle and said “I do” to one another. It looks like their journey hasn’t come to an end.

A Redditor by the name of u/loveleigh1788 took to the platform with a massive reveal. It turns out that they caught Miona and Jibri at a local pizza parlor in South Dakota. Along with the 90 Day Fiance couple, a camera crew also captured the two. Hence, the post confirmed that they would be returning to the reality show. As they are already married, chances are that they will make their debut in Happily Ever After’s new season. The current season was filmed a year ago. So, chances are that Miona and Jibri will most probably rule the TV screens again next year.

Jibri was staying with his parents in South Dakota when Miona came to America to meet him. He took shelter in his parent’s residence until it was time for him to afford a living on his own. The 90 Day Fiance couple had to face quite a delay in their plans. Hence, both of them stayed with Jibri’s parents when the latest season was in production. The former’s parents appeared quite strict during a lot of the episodes. They blatantly asked the couple about their plans to move out.

Jibri tried to reason with them by saying his parent gave them the end of the year to have their own accommodation. His parents simply stated that they were curious to know about their future plans. Basically, Jibri’s parents were kicking him and his partner out of the house. However, 90 Day Fiance fans could sense that it was quite rude of the folks to ask such questions to the couple. Yet, they stayed with them until the season finale. Fans are curious to know more about their lives and keep a check on them through their social media presence and TV. Keep an eye on TV Season & Spoilers

for more such 90-Day Fiance news.