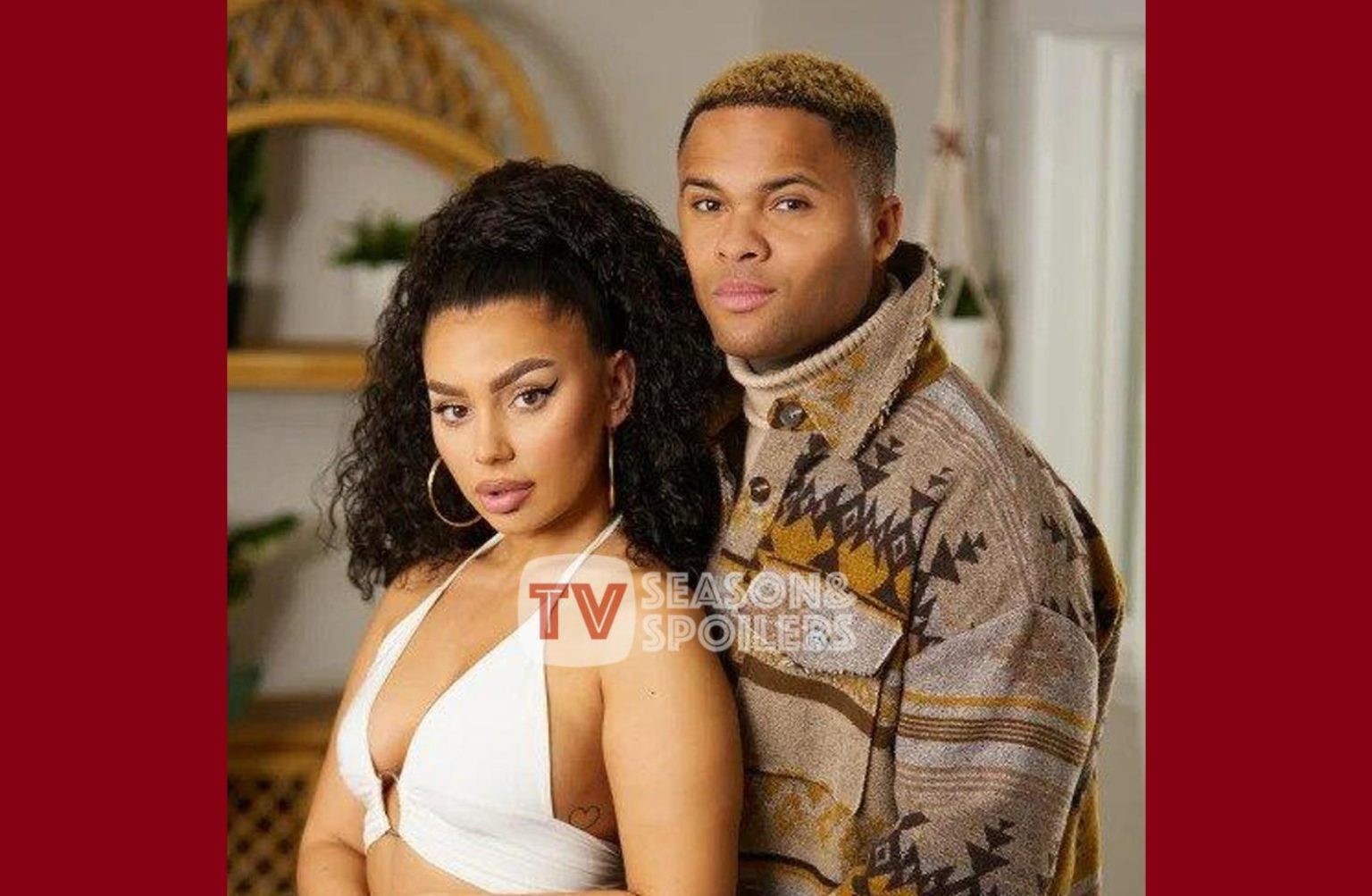 90 Day Fiance fans know that Jibri and Miona are among the most popular new couples on the show. Apparently, they made their debut in 9th season. The star couple had a lot of ups and downs in their life. From Jibri’s parents’ disapproval to their constant clashes. Things have been really rough for them. However, despite everything, the couple decided to tie the nuptial knot and have been living their dream life. Perhaps it seems that they have decided to take their relationship a step further and grow their family now. We have all the information, so keep on reading.

The 90 Day Fiance couple, Jibri and Miona, has always been known for their addiction to social media. They never fail to keep their audience updated. Hence, because of the amount of content they both provided to the viewers, the duo came to be known as instant clout chasers. They both have their individual accounts but run a joint one as well to provide maximum content. However, it often gives a lot of insights into the couple’s life. Recently, Miona took to Instagram and shared that she has a ‘little family now.’

Fans know that the couple loves to travel. Hence, the stars shared a carousel of pictures from their trip to Manhattan Beach, California. The pictures feature Miona, Jibri, and their 2-pound ball of fluffy fur pomeranian dog. The couple posed with their newborn pup and looked happy in the pictures. Fans know that some time back, Miona announced that she had adopted this cute little puppy and was asking for suggestions regarding its name as well. Nevertheless, it seems that Jibri and Miona are currently focusing on exploring the world and its new opportunities, and for now, their family is complete.

The 90 Day Fiance fans know that Miona has always been a career-oriented personality. Apprently she never fails to burn the midnight oil to bring success to her path. The 24-year-old started her career as a model and now has her own beauty brand, Miona Beauty. Apparently, she has a business in which she sells different shades of makeup brushes and ponytail extensions. Recently, Miona took to Instagram and shared the success of crossing a milestone in business.

Apparently, the Serbian native has crossed 10.000 customers in her business. She shared a picture of her happy customers in a clip and captioned it, saying that she is celebrating this big day of crossing the milestone. Fans and Jibri took to the comment section to appreciate the star’s achievement. He commented, saying that he was really proud of her and that her ponytails were so fine that he could even have worn one if he had hair. Moreover, a fan stated that the star owns the number one ponytail brand that has the best texture ever. Indeed Miona’s life is all set lately. She is exploring the world with the love of her life and has a successful career. Keep coming back to TV Season & Spoilers for all the latest 90 Day Fiance updates.