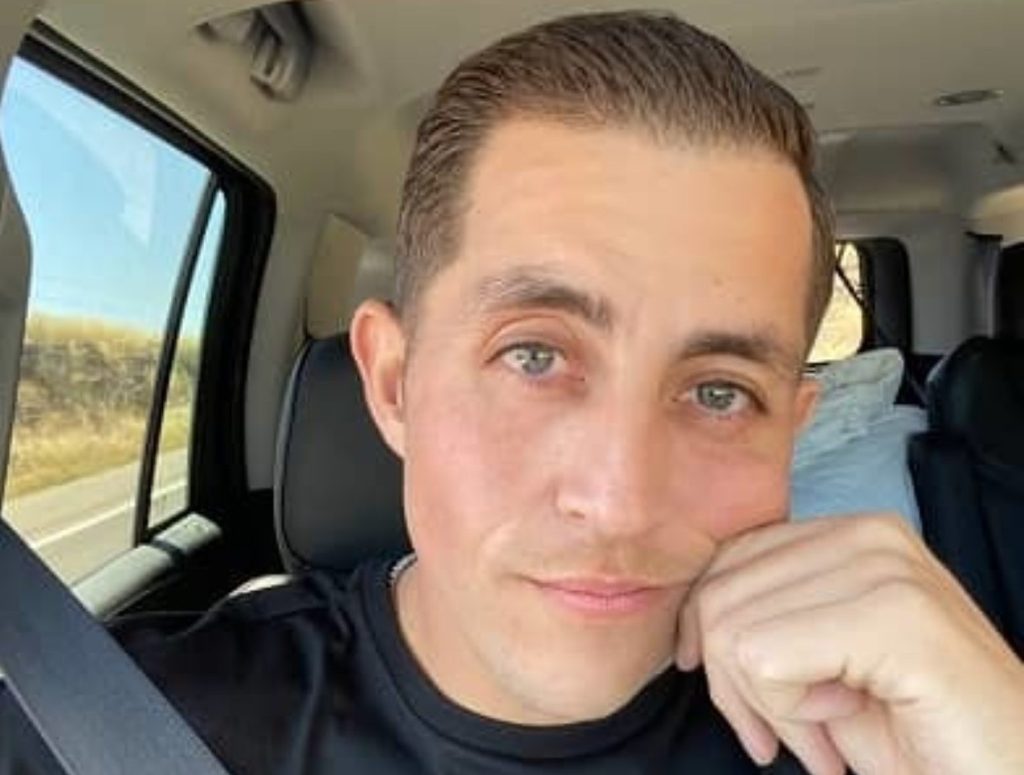 Jorge Nava became a popular TV star after starring in 90 Day Fiance Season 4 with his partner, Anfisa. They had the most toxic and problematic storyline. The latter had even stated openly that she wants her husband to support her lifestyle and spend money on her. As predicted, their marriage didn’t work out, and they split. Well, that wasn’t the end of Jorge’s misfortune. That’s because he was behind bars after trying to transport massive amounts of marijuana from one state to another. Well, the latest post on his Instagram suggests that the celebrity is working at a cannabis farm again! Can he face an arrest again? Well, keep reading to know all about this!

90 Day Fiance: Jorge Nava Working Around Substances After Facing An Arrest For The Same?

Jorge Nava became a household name since his 90 Day Fiance debut. He and his ex-wife Anfisa starred in the original franchise and the spin-off, Happily Ever After. Both franchises covered their relationship, which eventually ended in a divorce. As mentioned, the troubles didn’t leave Jorge. He was behind bars for transporting hefty amounts of marijuana interstate in 2018. This felony put him in jail for 2.5 years. But Jorge came out as a changed man. First, his weight loss was quite significant. Later on, he found the love of his life, Rhoda Blua. Now, the couple is married and even has two kids.

However, the 90 Day Fiance fanbase recently saw something shocking. That’s because he put up a video on his Instagram post of a cannabis farm. In fact, the caption said, “Day 33”, implying that he has been working for a while there. However, others argued that it must be legal since Jorge was sharing it so openly on his social media handle. As per Forbes, currently, 21 states within the US and Washington DC have legalized Cannabis for recreational use for people who are 21 and older. On the other hand, 37 states have marijuana programs that are medical.

A follower tried to troll Jorge while asking how a “convicted fellon” was in the cannabis business. The celebrity didn’t hold back while answering the question. He explained that he owns a “consulting company” that didn’t require “background checks” or even “special licenses.” Nava also considered his “16 years in the industry” a bonus. Later, the 90 Day Fiance

star gave a befitting reply to the person over their remarks about him being a felon. Jorge stated that he is “not ashamed” of being a criminal. But it won’t ever “hold him back” from succeeding.

90 Day Fiance: Jorge Nava Gets Candid About His Life In Prison!

Jorge Nava was in trouble in 2018 for a major felony. The 90 Day Fiance star was on the i-40 highway in Arizona when the cops found him carrying 293 Lbs of Marijuana. It was in 10 duffel bags. He had charges under his name for “drug paraphernalia”, “possession” of the substance, its “sale,” and its “transportation”. As a result, he had to do time in prison for 2.5 years. After his release, the celebrity also became part of one of the Tell All episodes. The noted host Shaun Robinson interviewed him regarding his life in prison. He opened up by saying it was “hard”, “tough,” and also “depressing” as one is left wondering what they are going to do there for “2 years.”

Jorge then stated that he had to get used to prison life “slowly” but “surely.” He got sad because he was “away from everybody.” But the 34-year-old clarified that it wasn’t a “dangerous place”. Shaun also complimented him for looking good as he ended up losing a lot of weight. Jorge mentioned that he lost 128 pounds, overall, it was “pretty easy” to lose weight, and it was all because of his “diet.” The other castmates, like Debbie, Colt, and Vanessa, were also amazed at his progress and listening about his life. Are you happy with Jorge’s progress? Tell us in the comments below. Keep coming back to TV Season & Spoilers for more 90 Day Fiance updates.