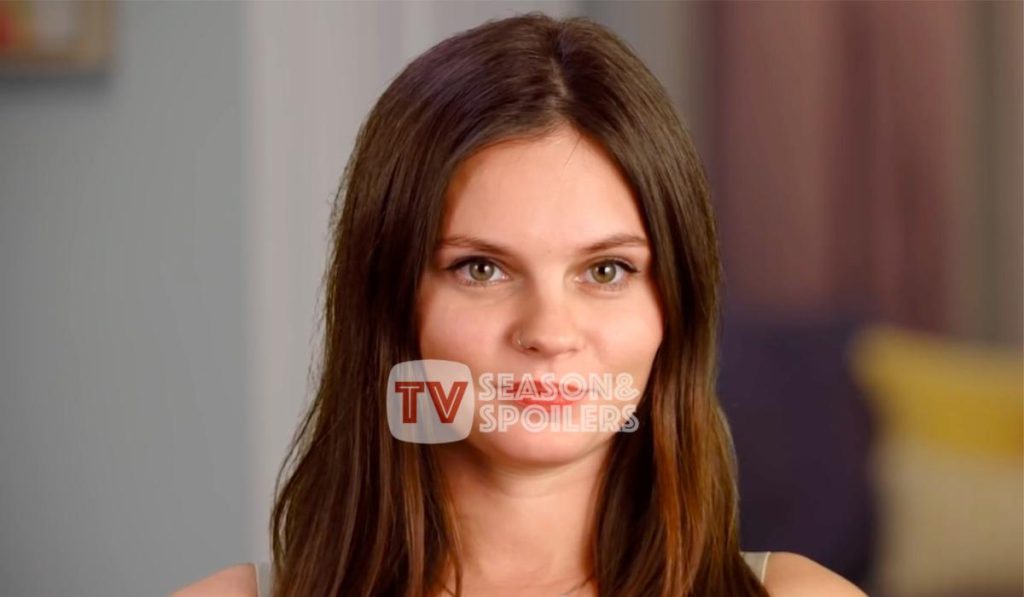 Julia Trubkina made an appearance on 90 Day Fiance with her partner, Brandon Gibbs. Their story was definitely different as she was from a big city and came to America to live with her fiance on his farmland. Initially, she had trouble adjusting but has settled well since then. Amidst all this, the woman has also made a lot of changes in terms of her profession. Hence, she took to Instagram to reveal her new job. Keep reading to get to know all about it.

Julia is one of the most hardworking castmates to come out of 90 Day Fiance. During her confessional, the star revealed that she has done over 15 jobs ever since she turned 13. Apart from this, Julia also landed many modeling gigs once she became a famous reality TV Star. That’s not all. She also tried her hand at stand-up comedy for a while too. However, it wasn’t enough for her to settle. As a result, the Russian native took to Instagram to share that she was changing her profession. It turns out that living on the farm helped her explore this career field.

On her Instagram post, she ended up sharing an adorable clip with a little puppy. Additionally, she made an announcement about becoming a dog trainer and expressed training the little furry buddy with her. Apparently, the 90 Day Fiance star fell in love with dogs and learned “dog language” while living on the farm. TV Season & Spoilers reports that it motivated her to become a dog trainer.

Hence, viewers took to the comments section to congratulate her on this career development. Moreover, they found it inspiring how Julia was initially hesitant about being on the farm. But now, she is embracing this life and making a living from working here.

Eversince they made their debut, Julia and Brandon did discuss having kids. Although they didn’t go through with it immediately, they wished to expand their family in the future. Now it looks like the family has taken this big step. It turns out they have adopted a sweet by the name of Nalla. While revealing this, the Russian woman expressed that their family is growing “every year”. Before this, Julia and Brandon had adopted another dog

Now that they are dog parents, viewers can predict how attached they feel to these innocent beings. As a result, they congratulated them on this milestone. However, they still wish to know when they will welcome actual parenthood. Well, there is no telling as neither the famous husband nor the wife has hinted about this development in their lives. In fact, their fans believe the couple would not hesitate in making this news public when the time comes. Meanwhile, stay tuned to TV Season & Spoilers for more 90 Day Fiance news updates.