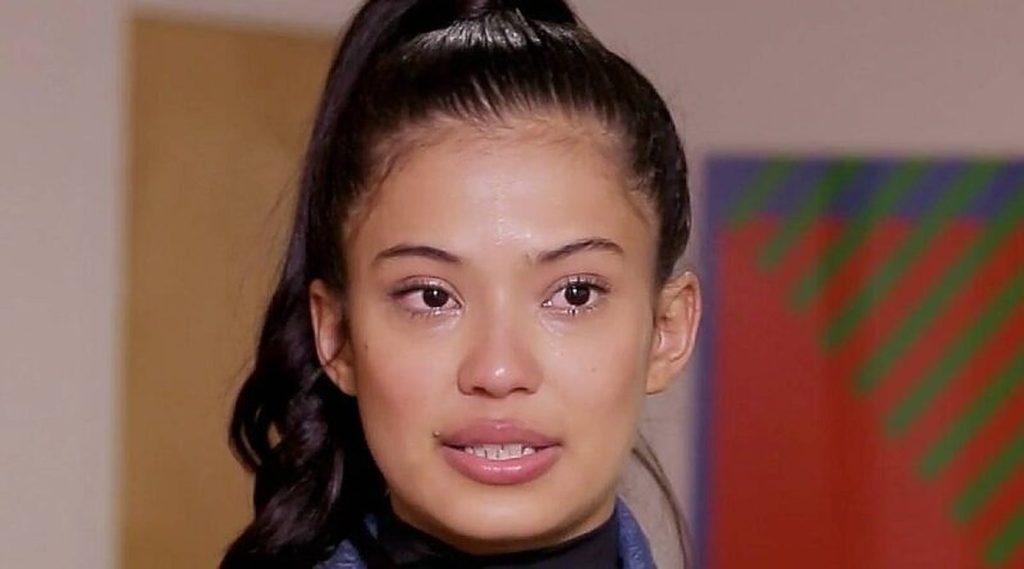 The 90 Day Fiance fans are well aware of the journey of Juliana Custodio. Apparently, fans remember that she made her debut in Season 7 of the show. The star fell in love with American entrepreneur Michael Jessen. Though things didn’t work out, and the couple parted ways leading to the star finding someone new and better. Juliana recently gave birth to her first, and fans loved the way how she dealt with her postpartum. But it seems that some of her parenting decisions are questioned lately and are considered as negligence by the fans. We have all the information you might wish to know, so keep on reading.

Juliana is a familiar face to the audience of 90 Day Fiance. Apparently, when she debuted on the show, Custodio was with her American partner, Michael Jessen. Things worked out for a while, and the duo decided to tie their nuptial knot. But it seems that the couple wasn’t on the same page and couldn’t make their marriage last for a long time. Hence, they decided to part ways. But it is history now. Fans know that Juliana has started her new life with a new partner.

After the former TV star’s divorce, she decided to move to Germany. Apparently, Juliana fell in love aga in with Ben Obscura. Now, the young couple is living a life of love and peace while sharing a baby boy. But it was shocking for the fans that Juliana decided to take a solo trip to Turkey while she left her five months toddler. Fans couldn’t believe it and slammed the star for being an irresponsible mother. However, the celeb decided to clear out the air and opened up about the core reason for her visit.

Custodio then made it clear that she didn’t take the trip for pleasure. But, it is more of a medical trip. Apparently, the star has to get some surgery done on her teeth which she couldn’t undergo while she was pregnant. Not only this, but the 90 Day Fiance star also added that this is not any cosmetic surgery for enhancing beauty. Perhaps it is more of a decision for a better quality of life because she has been suffering from it for years now. Juliana praised her husband and said that she is blessed to have all his support as he respects her “me time” as well.

The 90 Day Fiance fans went haywire when they saw the star posting pretty landscapes of Turkey. Apparently, they slammed Juliana for being an irresponsible mother and leaving her child alone. But some fans thought the argument was unnecessary. Indeed the celeb has the right to live her life even after being a mother. Not only this, Juliana did mention the fact that her partner is supportive in the matter, and he is taking good care of their child. So, sticking to the notion that a matriarch should lose her individuality and just take being a mother as her main character in life doesn’t justify the century in which we live.

Also, fans should be proud of the star because even amidst her pain, she was constantly in touch with her kid. As per her stories, she was on a video call with the toddler every now and then, making him miss his mother a bit less. Fans also know that Juliana was criticized for her pregnancy at a young age, and that too with a modeling background. The world thought that the celeb’s career was over. But she came back with a bang. Juliana lost her pregnancy weight and made her appearance again better than ever. Hence TV Season Spoiler supports women’s independence. Keep coming back to TV Season & Spoilers for all the latest 90 Day Fiance tea.