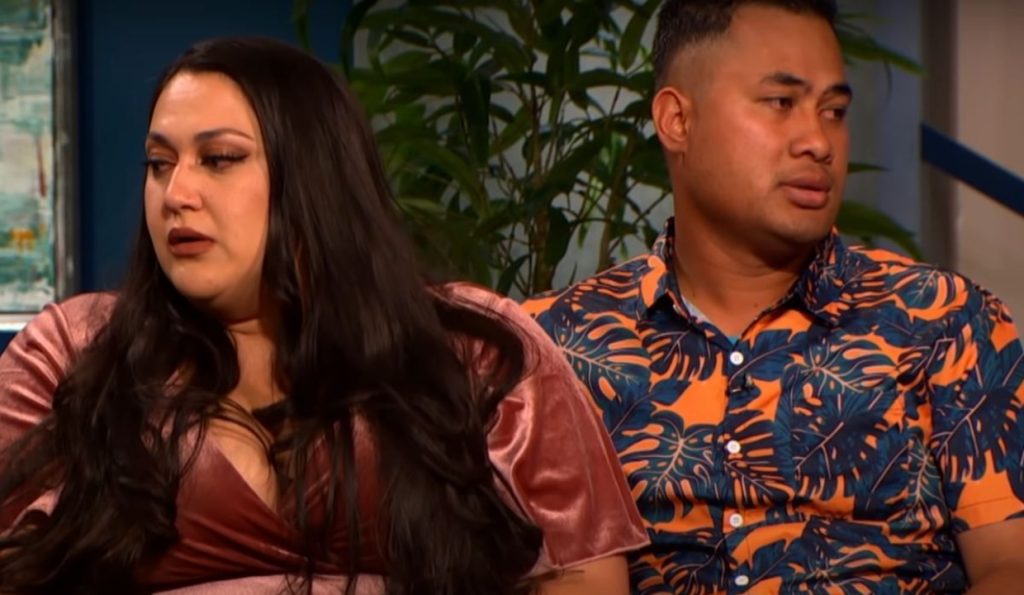 Kalani and Asuelu didn’t come off as a compatible pair when they made their 90 Day Fiance debut. In fact, an unexpected pregnancy made them take responsibility for parenthood. Hence, Asuelu came to America to stay with his partner’s family. Since then, viewers have often seen them and their families also fight on the reality show. However, they often urge them to put an end to things. Well, a recent development in Kalani and Asuelu’s married life suggests that the couple is finally calling it quits. Apparently, their house in Washington County, Utah, is finally on the market for sale. Keep reading to know more details about this.

Kalani and Asuelu ended up dealing with two pregnancies during their time on 90 Day Fiance. Initially, fans thought that taking responsibility and becoming parents might just bring the couple closer. However, their case has been the exact opposite. Moreover, their families also don’t get along. Therefore, there are now hints all over the internet suggesting that Kalani and Asuelu are finally putting an end to their marriage. At first, the couple would share various cryptic posts on Instagram about their strained relationship.

Apparently, there is a major development in their lives now. That’s because the couple has put their house in Washington County, Utah, on sale. As per InTouch, the property’s initial price was $589,990. However, now it is finally going on sale for $549,999. In fact, it is spread across 2,424 square feet of land with a 0.22-acre lot. With this, their place also boasts five bedrooms, four bathrooms, and two living rooms. That’s not all. They also had a massive backyard, a patio with plenty of spacing, a playground as well as a chicken coop. Additonally, Kalani and Asuelu’s place went on sale

Asuelu Pula often keeps a low profile on social media. However, he has been putting a lot on his social media these days. In fact, 90 Day Fiance fans got more proof of he and Kalani separating after Asuelu called himself ‘single’. Despite this, he gave no further information. Moreover, his wife Kalani also told her fans a few days ago that he has blocked her so social media. In fact, another throwback video on Asuelu’s profile revealed a lot of information. It turns out that he had already hinted at his house going on sale.

Apparently, the husband and wife duo put up a video doing a Tik-Tok dance. While doing that, he expressed that Kalani has changed and doesn’t want to spend time with him anymore. Therefore, he is giving them their space. Along with this, he wanted to have a place of his own. In fact, the Samoan star wanted to share more but couldn’t as his life was under “contract”. Therefore, 90 Day Fiance viewers sensed that their strained relationship couldn’t be mended, and they would part soon. Keep checking TV Season & Spoilers for all the 90 Day Fiance news.