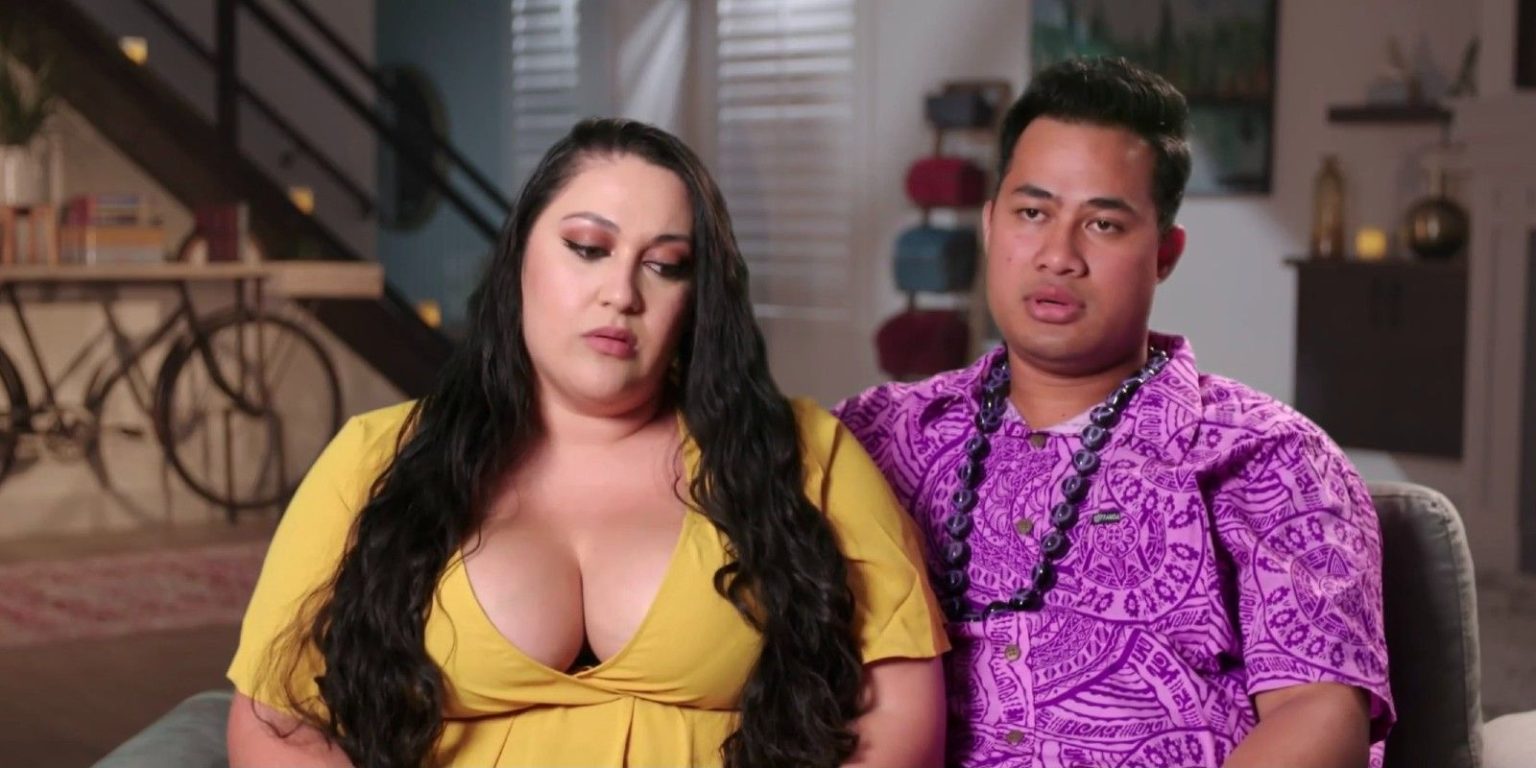 90 Day Fiance: Kalani Says Her Kids ALMOST DIED When Asuelu Was Around!

Kalani and Asuelu became part of TLC through the reality show 90 Day Fiance. Their storyline stood out the most. That’s because the viewers couldn’t get enough of all the drama-worthy moments. It seems like the couple has a lot more to showcase about their life and relationship. Apparently, they are returning for the upcoming ’90 Day Diaries’. Looks like the American woman accused her husband of being so neglectful of their kids that they almost died! So, is this true? Keep reading to find out more.

90 Day Fiance: Kalani Claims Her 2 Kids Almost Died While They Were With Their Father Asuelu!

Kalani and Asuelu rushed into many things since they became part of 90 Day Fiance. First, they experienced an unplanned pregnancy and decided to welcome parenthood. Later on, the couple experienced pregnancy for the second time, too, right after their first child’s birth. Hence, their storyline mostly involved their parenthood journey while trying to raise the two kids financially. Now the couple is returning to give an insight into their lives once again in 90 Day Diaries. The trailer for the same was just released online. TV Season & Spoilers reports that fans were shocked after a major revelation.

Apparently, it had the 90 Day Fiance couple sitting together and arguing. In fact, the American woman claimed something bad “always happens” when it is Asuelu’s chance to watch the kids. To this, the man replied that she was “overreacting”. Then Kalani finally dropped a huge bomb. She aggressively asked him the number of times their kids have nearly died whenever he is around. Although there was no context to this conversation, the foreigner ends up walking away from the camera after this moment. Hence, fans are hopeful they will get more insight into this as the series begins to premiere.

90 Day Fiance: Asuelu Sent $15K To His Mother & Sister Instead Of Kalani & His Kids, Careless Dad?

Kalani and Asuelu’s families have also locked horns with one another during the previous seasons. Apparently, Faagata’s fight with her husband’s mom and sister, Tammy, became quite famous. Additionally, there was another instance of a major rift between all of them in the Bares All special episode. Looks like Asuelu has gone has far had sent his entire paychecks to his mother and sister for two years. In fact, he did so to return the favor since the star was financially dependent on them back in Samoa.

Ever since the couple had two kids, they have been struggling to make ends meet financially. Hence, he refused to send his family more money, and they didn’t take it very well. As per the host, Shaun Robinson, who quickly calculated the funds, the 90 Day Fiance had sent as much as $15K in these two years to his family members. Therefore, the viewers felt disappointed that his family was putting forward irrational demands for him to follow. Keep checking TV Season & Spoilers for more such 90 Day Fiance news.