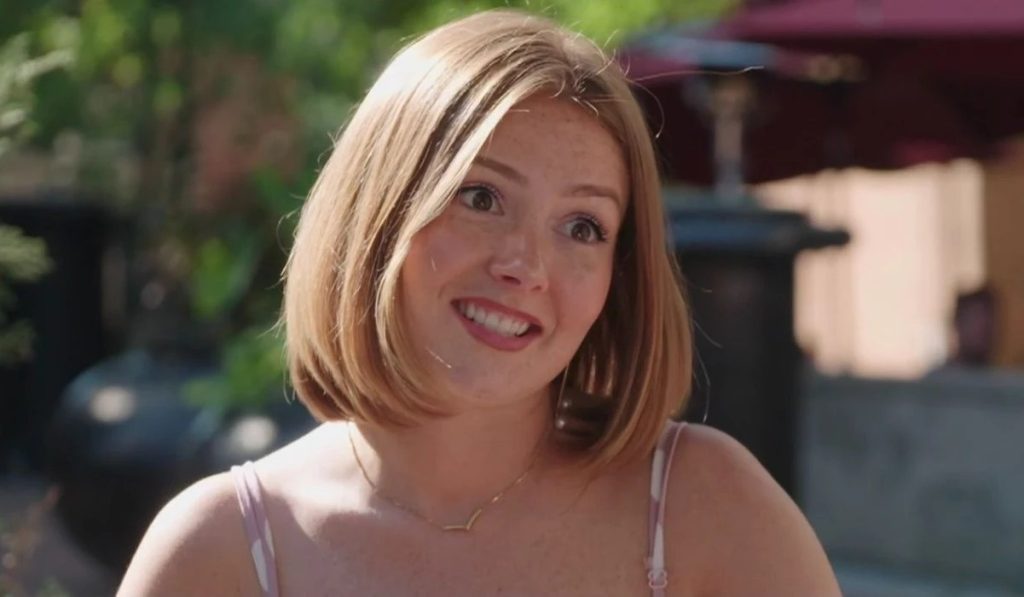 90 Day Fiance: Kara Bass To Cook Her Placenta To Eat?

The latest season of 90 Day Fiance has come to an end. And surprisingly, each couple decided to choose a married life this time. There were some pairs that the audience thought would not work out. But, they came out stronger than ever. Meanwhile, Kara and Guillermo have patched things for the good. And they have taken a step further. The two of them are pregnant, and they seem to be excited about their future. Meanwhile, during the Tell-All, Kara talked about cooking a placenta and eating it. What does she have in mind? Tune in with us to find out.

Things in the reality show have smoothened out. Three couples are pregnant, which surprised everyone. 90 Day Fiance viewers speculated that some of those couples might not make it. However, things have been going on for good. Likewise, Emily and Kobe have welcomed their second child. Similarly, fans have speculated that Thais might be pregnant with twins. And the young couple, Kara and Guillermo, will have a baby soon. Meanwhile, during the baby talk, Kara discussed some things that shocked the audience. As science has progressed over the years, new mothers are also relying on it to give themselves and their kids a better future. Hence, talking about pregnancy, Kara Bass touched on the topic of eating the placenta.

Per Placentophagy, eating own’s placenta helps prevent postpartum depression, improves blood and milk supply, and has many more benefits. However, studies are still ongoing, and most professionals don’t recommend it. Meanwhile, while talking about it, Kara expressed that she w ishes to incorporate the placenta into her diet. However, the 90 Day Fiance celeb won’t cook and eat it. Moreover, Guillermo ensured he didn’t want a placenta to be cooked in his kitchen. Besides, Kara plans on encapsulating her placenta and taking it as a pill, just like Emily.

The placenta eating topic started when Emily told the host that she had encapsulated her placenta. The mother then narrated how it has helped her lose weight and gain back the hormones she lost. Moreover, Emily tells every woman in the room that they should go for it. The 90 Day Fiance celeb also noted the other benefits of the same. Well, Emily is loving, and she wants the others to do the same. However, as fans saw Thais’ expression, they were convinced she wasn’t up for the idea.

Meanwhile, some comments stated eating a placenta can be harmful. Likewise, people also noted that they had heard cases where women caught bacterial infections. Others chimed in to take part in the discussion. Well, to conclude, it’s an endless debate, and it depends on how people preserve their placenta. So, there is actually no right or wrong here. Well, what do you think about Kara’s decision? Tell us in the comments below. And stay tuned to TV Season & Spoilers for the latest updates on 90 Day Fiance.