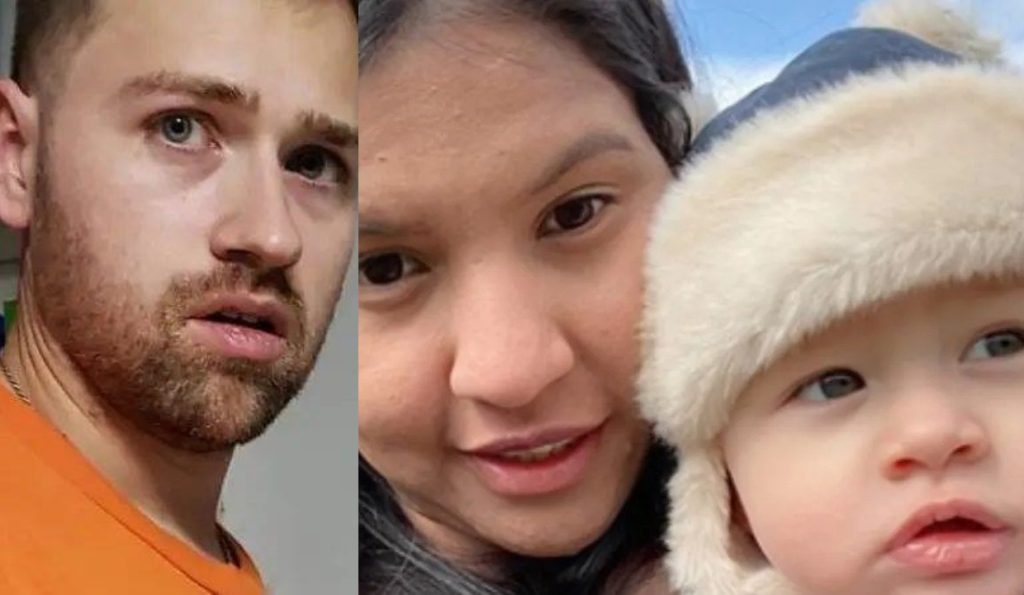 90 Day Fiance: Karine Martins Reveals She & Her Kids Are ‘Suffering’ After She Lost Custody Of Them!

Karine and Paul don’t appear on 90 Day Fiance anyone. Although they are reality TV celebrities, TLC fired them. Things going on behind the cameras were a bit too dark. It all began the couple got restraining orders against one another. At last, the woman also accused her ex-husband of sexually abusing her. Then, footage of Karine physically abusing Paul also took over the internet. They finally split in 2021. Their kids are also in trouble due to their failed relationship. CPS took their custody as the court considered the parents to be unfair to be taking care of them. Karine has at last provided a recent update about these dire circumstances. Keep reading to know more details.

Karine and Paul had a long enough relationship to get married and have two kids. Yet, they weren’t able to make things worse, and they got ugly. As mentioned above, they ran into trouble with the law multiple times. The final nail in the coffin was when both of them lost custody of their sons, Ethan and Pierre. That’s because the court considered them “unfit” to be taking care of them both. Karine has been following all the protocols to reunite with her kids. Currently, both of them are with CPS, i.e., Child Protection Services, in foster care.

Karine has been focussing on herself these days. She once mentioned that the 90 Day Fiance star doesn’t have permission to “talk” about her kids. So, she refrains from it. However, the celebrity provides minor updates about the same time to time. Lately, her new post said that her kids are still not with her. But she is getting to “see” them now. Karine gets the urge to talk about what all three of them are going through, and she “can’t take it” anymore. While calling herself a “good mother,” the Brazilian woman said that along with her, her kids are also “suffering” due to the separation.

As mentioned before, Karine Martins continues to share updates from her personal life on social media. Lots of 90 Day Fiance fans have shunned her for living her life despite her kids being in custody. However, Martins has defended herself multiple times, saying just because she isn’t showcasing her hurt on social media doesn’t mean she is grieving. She has been focussing on little joys and continues to share them on her Instagram handle. A while ago, she made a post about achieving a major milestone.

Karine passed her driver’s license test with flying colors. Hence, she took to her Instagram handle to share this achievement. Her supporters were happy for her. They lauded her for focussing on herself as she is waiting to reunite with her kids. On the other hand, Paul’s recent posts are all from Brazil, as he is on vacation. Most of the audience is in awe of Karine for wanting to be with her kids. They are also shunning her ex for escaping his responsibilities by flying off to Brazil. Stay tuned for latest 90 Day Fiance updates on TV Season & Spoilers.