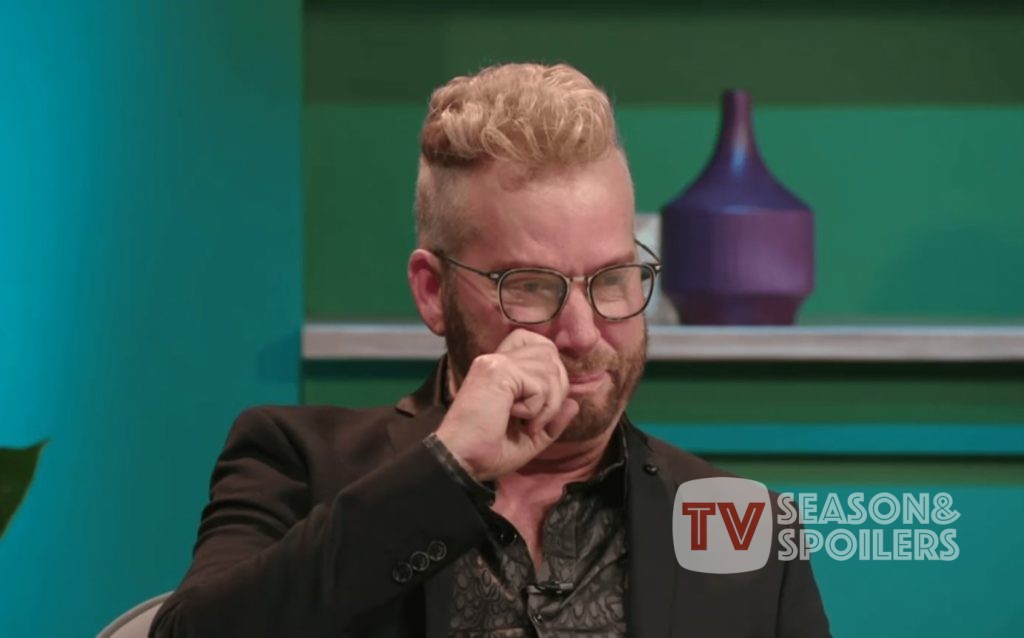 Kenny Niedermeier and Armando Rubio became the first same-sex couple to headline 90 Day Fiance. They depicted their heartwarming love story in The Other Way season. Since then, they have become one of the most loved duos to come out of the show. Dealing with their sexualities and fighting hard to gain acceptance have been essential in their journeys, and they have inspired many along the way. Lately, Kenny made another important post on World AIDS Day and talked about losing a lot of loved ones. In fact, he was grieving. Keep reading to know more details about this.

Kenny Niedermeier has gone through many struggles before becoming a part of 90 Day Fiance. He has had a long history before meeting the love of his life, Armando. It turns out that the man is 60 years old and has witnessed a world that was not kind to the LGBTQIA+ community. Hence, he tries his best to amplify his voice and create awareness. Lately, people celebrated World AIDS day, and Kenny was one of them. He made a sentimental post saying that he “remembers” and “loves” the ones people lost through AIDS. Kenny had an emotional segment during his time on the reality show.

Apart from this, he also put up a picture with Armando. Both the husbands were wearing T-shirts sporting the pride flag. That’s not all. The 90 Day Fiance stars had the words “love is love” written on their clothes, both in Spanish as well as English. Kenny also included the red ribbon in his Instagram story in honor of it being World AIDS day. Hence, the fans immediately took to their social media handles to shower love on the couple. Many appreciated Kenny and Armando for their kind gesture and for becoming a voice for the voiceless and raising awareness for a very relevant issue for the gay community in today’s world.

90 Day Fiance: Kenny & Armando Go To An Orphanage For Kids With AIDS

Kenny had talked about witnessing the AIDS epidemic in the 1980s during his time on 90 Day Fiance. Hence, Kenny lost a lot of his near and dear friends to the disease. It was indeed an emotional moment for him to remember and mourn for his loved ones. The celebrity wished for nothing other than the departed souls being able to witness how the world inclined toward love and acceptance as the years passed. Hence, it is a better place now for people from the LGBTQIA+ community as the change has been slow, gradual, but definitely evident. Both Kenny and Armando also went to an orphanage with kids with AIDS when they starred in the show.

Apparently, the popular couple, Kenny and Armando, was also considering adopting a baby at one point. Kenny had gotten emotional again on their visit. The castmate talked of helping these kids as they reminded him of the friends he lost. He also told his partner that if they ever adopt a child, he wants it to be someone they can “really help”. However, the duo has not yet shed light on whether they will go ahead with the adoption process or not. They have toyed with the idea and even had arguments over it in many episodes. However, they didn’t take the final decision about the same. Well, fans might have to wait and see if they appear in other spin-offs to know about this for sure. Until then, TV Season & Spoilers

is here for you with all the latest and exciting 90 Day Fiance news updats. So, stay tuned!