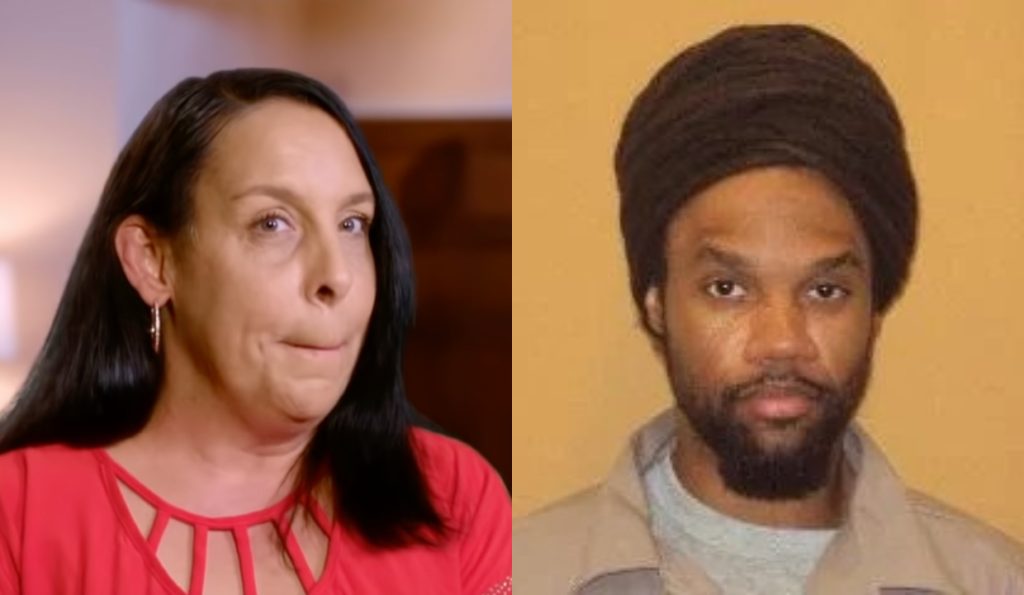 90 Day Fiance: Kim Menzies Was Married To A Murderer!

Kim Menzies has not failed to create havoc since she started starring in 90 Day Fiance. Her relationship with Usman is all sorts of problematic. Yet, they are going strong, ready to be married to one another. It turns out that this would be her third marriage. Prior to this, she was married to her son, Jamal Menzies’ father. The celebrity had tied the knot once again since that relationship. She was with a convicted criminal with the “first degree” murder charge under his name! Who was her ex? Keep reading to know more details about it.

90 Day Fiance: Kim Menzies Was In Love With A Criminal? Married To The Man Who Committed A First Degree Murder!

Kim Menzies became a 90 Day Fiance star since she starred in it with rapper Usman ‘Sojaboy’ Umar. They have had many problems in their relationship but are going strong. During her time on the show, Kim introduced the audience to her son Jamal. She was the wife of his father, his father for almost two decades. They had a marital relationship for 20 years. Viewers have been assuming that her marriage to Usman will be her second one. Well, that isn’t true. Sources from InTouch revealed that Kim was in another relationship before falling for the Nigerian musician. The source stated that Kim Menzies was also the wife of Kevin Golphin for two years. The man is doing time in prison for murder.

The 90 Day Fiance star didn’t believe in “judging” others and went to prison once to visit the felon after his story came into the limelight. Both of them began writing to one another, and Kim continued to visit him. Both Kevin and his brother Tilmon Golphin were arrested together for crimes like two counts of first-degree murder and burglary with a dangerous weapon. They also had one count of discharging a firearm into occupied property and assaulting with a deadly weapon with intent to kill. Their crimes also included possessing a stolen vehicle. The police reports quote that they were accused of taking the lives of two white police officers in North Carolina.

90 Day Fiance: Kim Annuled Her Marriage With The Murder Convict After Two Years!

After allegedly breaking the law multiple times by committing horrifying crimes, the court found the Golphin brothers guilty. Hence, they were on the “death penalty”. It was to take place five months after their prison sentencing. However, there was an outrage in the media after the case came into the limelight. The laws have changed since the guilty verdict in 1997. Kevin Golphin was in need of a “power of attorney” for his case. After talking to Kim constantly, she took the decision to pose as the same. Hence, both of them tied the knot in 1999. The same source stated that Kim was not in love with the prisoner. Instead, she was in love with how he was as a “person”.

At last, Kim annulled her marriage to Kevin after two years. Although they were married to one another “in paper”, they never “consummated” it. The laws also changed by that time, and Kevin and his brother were no longer a part of the “death penalty”. In fact, they are now serving a “life sentence” in prison. It turns out Kim and her “ex-husband” are still in touch with each other. The man also knows about the show and wants her to pose as his “wing woman” if he is released from jail. Keep track of the latest 90 Day Fiance updates on TV Season & Spoilers.