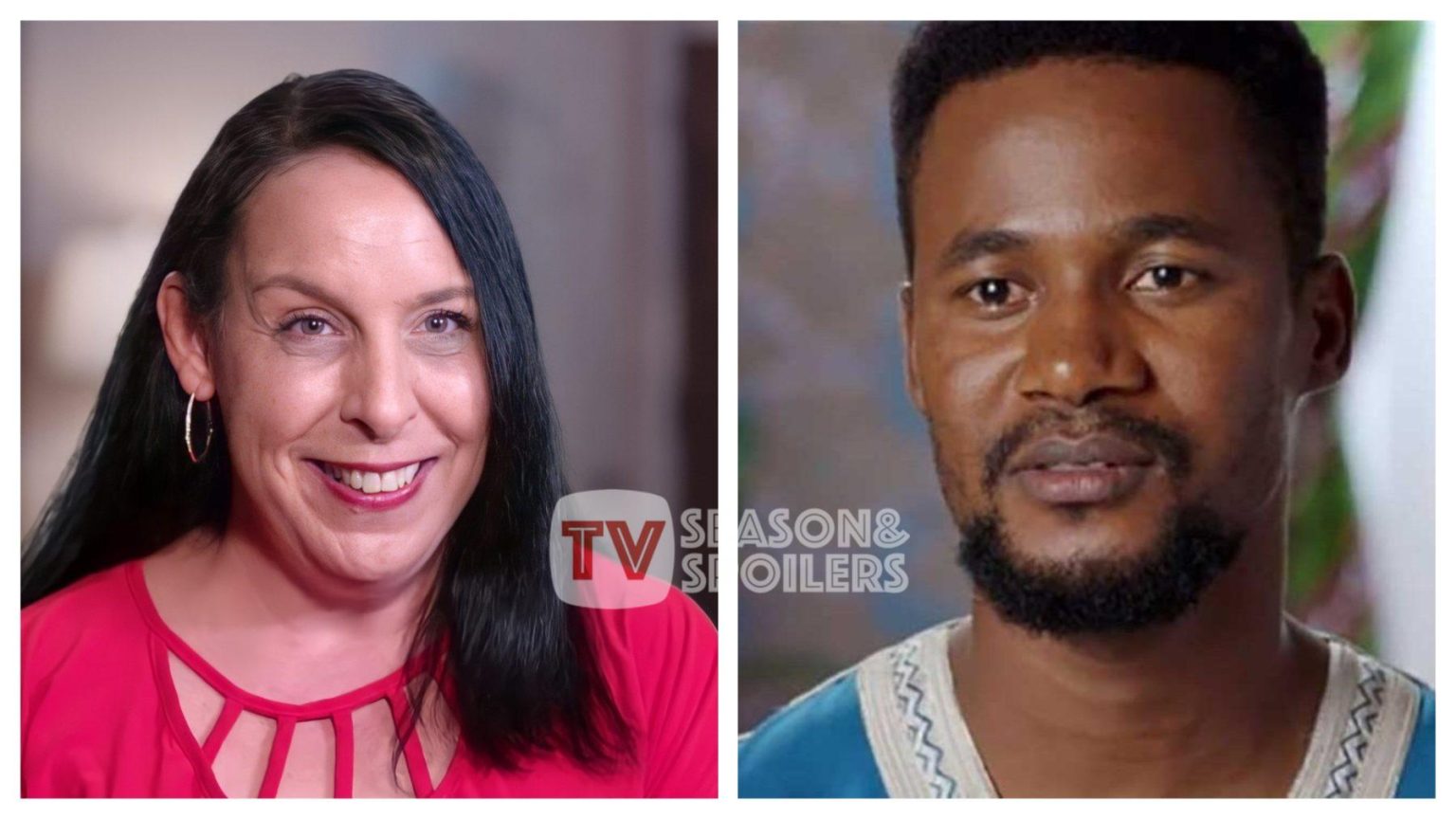 90 Day Fiance: Kimberly Finally Convinces Usman To Sleep With Her, Is She Being Desperate?

90 Day Fiance: Before The 90 Days star, Kimberly has shown disappointment from her beau Usman for not staying with her. Well, the 50-year-old traveled from San Diego, California, to Tanzania to be with her partner. However, instead of staying in the same room with her, Usman decided to book another room in the same hotel. That eventually caused her to crave his attention. But the 32-year-old had some other plans which might upset Kim more.

90 Day Fiance: Kim Tries Her Best To Convince Usman To Stay In The Same Room

Kim and Usman, aka musician Sojaboy, connected online. After spending their time chatting, the California native decided to move to Tanzania. There he was shooting his song, Zara. While she told her friends that she was sure about being intimate with him, Usman wanted to pace as slow as they could. This is because of his messy divorce from his former wife, Lisa, who was also a white American woman who is older than Usman. On Sunday’s episode, Kim revealed that she couldn’t take it anymore.

She just wanted to spend her time with him. “You know, I want to see the kissing,” she added. Moreover, the TLC star wanted to see him in her bed. Kimberly continued she wanted to see how their relationship would work. But he wanted to go as slow as they could. This is because he doesn’t want to spoil anything. However, she demanded he should give up his room or give it to somebody in his team. Whereas he pointed out that they both agreed to stay in a separate room. Moreover, he sees her as his potential girlfriend. So there’s no point in pushing him.

to her room but refused to get intimate with her. The TLC celeb also insisted on using pillows to separate them in the bed.

A popular 90 Day Fiance blogger, @mommysaysbadwordslive, uploaded a meme about Kim. That reads, “when she’s begging to see your yammy yammy,” pointing to her being desperate to sleep with him. Shortly, Kim appeared and mocked on the meme. “It’s a good word lol,” she replied with a laughing emoji. Meanwhile, another fan alleged that Kimberly comes off as a predator in the situation. Though she denied it yet, many TLC viewers think that she’s a female predator.

Shortly after that, Usman’s former wife Lisa Hamme aka Baby Girl, commented with a laughing emoji that “if it walks like a duck and quacks like a duck.” But her comment created a storm in the comment section. Soon, another viewer mocked by saying, “You are breathing through the wound”. The person continued that at least Kim is nice to him, unlike Hamme, who’s famous for being rude and insufferable. But quickly, Lisa lashed out at the critic. She said love is not scripted. Perhaps the production had paid Kim for being polite to Usman. But her relationship wasn’t scripted at all.