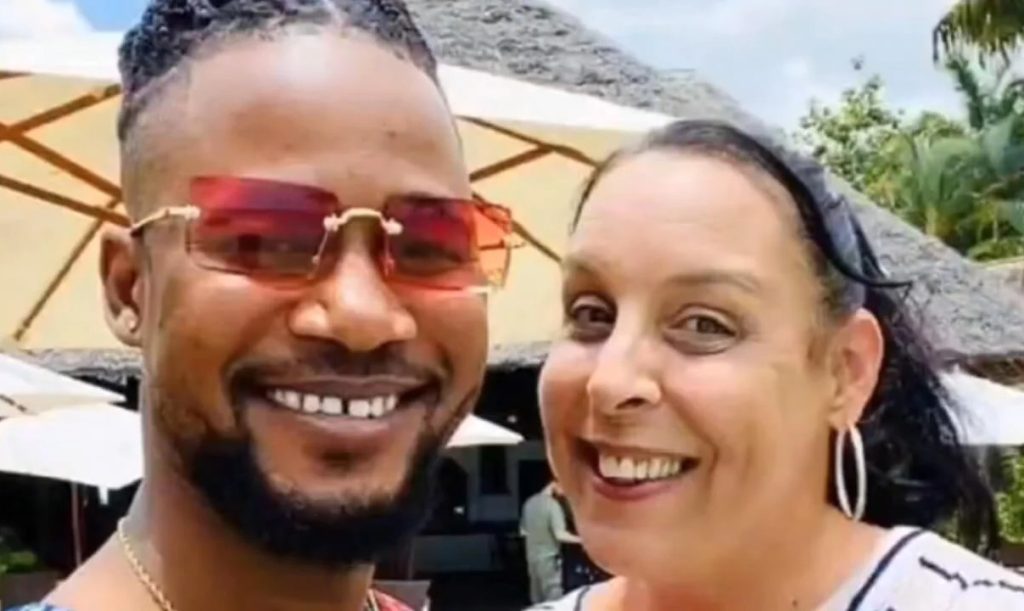 The 90 Day Fiance stars Kim and Usman have always been a controversial couple. They had many ups and downs in their relationship. So, their bond couldn’t survive the test of time. In the recent Tell All episode, Kim announced that she is no longer with Usman Umar, aka Sojaboy. Due to this, the Nigerian native received a lot of backlash and was accused of using Menzies. Indeed, it was a messy split. But there are chances that after the Tell All episode, the duo reconciled and are back together. We have all the information you might wish to know, so keep on reading

90 Day Fiance: Are Kim & Usman Back Together?

Most TV productions take a few months to hit the screens after they are filmed. Hence, most of the time, the entire dynamics of the storyline change within that duration. Therefore, viewers usually prefer to follow their favorite stars on social media so that they can keep an eye on their daily chores. The same happened with 90 Day Fiance stars Kim and Usman. As per the reports, the Tell All episode in which Menzies announced her split from Sojaboy was shot back in September 2022. Possibly, within this time frame, a lot has changed between the duo.

Kim recently took to Instagram and shared a carousel of pictures with Usman. In the shots, they were looking at each other and posed for the pictures. Moreover, their smiles said a lot about their current status. In addition to that, Kimberly wrote in the caption that they have a kind of connection that cannot be defined. She further claimed that their love was not fake. Since then, 90 Day Fiance fans have been speculating that maybe Kim and Usman have mended their fences and are back together.

In addition to that, both of them are added to each other on Instagram, and often comment on their posts as well. Recently, Menzies shared the news of her sister’s demise. Apparently, Sojaboy publicly supported her and asked her to stay strong. Not only this, but when some users were trash-talking Usman, Kim came to his rescue and defended him. The TLC star further added that he is her best friend and has always supported her in her thicks and thins. Hence, fans feel that the couple is throwing hints that lead to the conclusion that they are back together. However, these are just speculations, and we are still waiting for the stars to confirm the news.

90 Day Fiance: Kim Menzies Is Open To Have A ‘Friends With Benefits’ Relationship With Usman

The 90 Day Fiance star Kim Menzies threw a new ball in Usman’s court. Apparently, in the recent Tell All, her son Jamal also came and slammed the Nigerian native for using his mom. He further accused the celeb of being with Menzies just because of what she could provide him with. Evidently, Jamal wasn’t the only one who had this opinion. Other cast members like Big Ed and Angela Deem also had the same vision for him. Though Kim tried to control her anger, she couldn’t tolerate these accusations against the love of her life.

Hence, she lost her calm and started to defend Usman. Kim claims that she never ever felt that her ex was using her. Not only this, but she revealed that she still loves Sojaboy, and he is her best friend. Even after their breakup, they talk daily. But this isn’t the shocking part. Even after a messy split, the TLC celeb has offered Usman to be in a ‘friends with benefits’ relationship with her. However, Kim didn’t reveal if the Nigerian native accepted the offer or not. Keep coming back to TV Season & Spoilers for all the latest 90 Day Fiance tea.