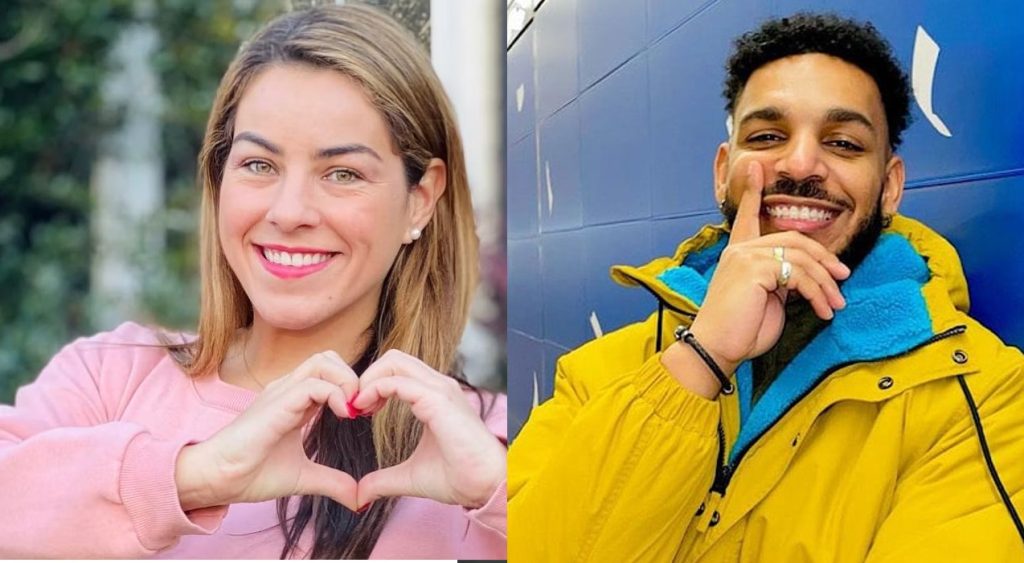 The 90 Day Fiance fans are well aware of the storyline of Veronica. She had a rough journey from being Tim Malcolm’s friend to his girlfriend, then moving on to Justin. Apprently, it was really shocking for the fans when Veronica decided to join The Single Life Season 3. However, her journey was really disappointing and bizarre. Perhaps, the celeb has finally decided to get herself a new man and restart her life now. But the shocking aspect of the news is that fans predict that this new man can be none other than Kim’s son, Jamal. We have all the insight you might wish to know, so keep reading.

The 90 Day Fiance star Veronica had high hopes when she returned to the Single Life. She did her all to make things work out, from going on dates to unbuttoning Justin’s pants when he had a cold sore. However, as predicted, Justin was just using her, and the Cuban beauty rightly accused him of his unfair treatment. But whatever happened is history now. The 37-year-old has decided not to lose hope and start her love life again. In the recent Single Life Tell All episode, Veronica revealed that she has a new man. Though the makers decided to keep his identity secret for another week, his hands seemed really familiar.

The recent episode revealed that Justin and Veronica are done with each other. Meanwhile, the Cuban star introduced her new man. Though the face hadn’t been revealed yet, and only a glimpse of his hands was given. As per the jewelry, skin tone, and structure, fans predict that he is none other than Kim’s son Jamal. Fans took this issue to Reddit, proving that Jamal wears a similar set of rings. As per ScreenRant, they justified that their speculations might be right.

Well, 90 Day Fiance fans couldn’t keep calm after the recent Tell All episode of the show. The viewers rushed to Reddit, while some came up with evidence that the mystery man was Jamaal. So people expressed their views about whether the couple would look good together. Apprently, others claimed that it definitely looks like Jamaal to them. Not only this, people reasoned that maybe Tim didn’t approve of the relationship because of the age gap Veronica has with her newbie. Hence, the puzzle pieces are fitting together.

However, some say that Veronica and Jamal’s age gap and geographical distance made them unfit for each other. Nevertheless, the majority of the viewers think that the duo can make a cute couple considering their hotness and cuteness coming together. A fan added that they shouldn’t be pairing just for the camera and fame. Another one stated and advised Jamal that he is better than this and should date the star but not on television. But these are mere speculations till now, and fans are still waiting for the stars to confirm. Keep coming back to TV Season & Spoilers