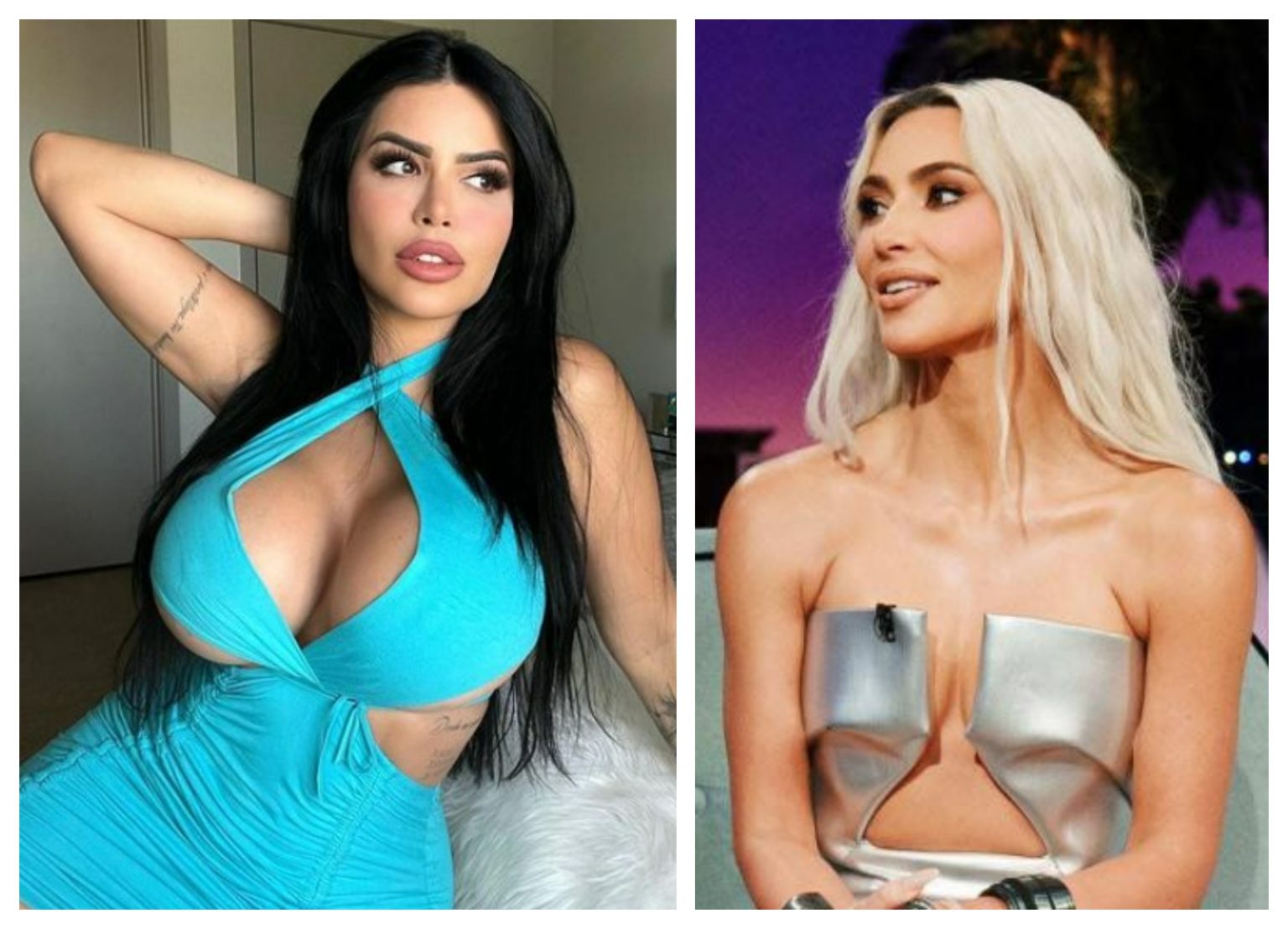 Larissa Lima has been the center of attention for a very long time. Although she doesn’t appear on 90 Day Fiance anymore, her transformations keep her in the limelight. When she made her debut on the show with Colt Johnson, she looked very different. As she started earning by being a reality TV star and later on an adult star, the woman started getting a lot of surgeries. Viewers began to compare her looks to that of Kim Kardashian. Now Larissa made a major announcement about being done with surgeries! Keep reading to know all the details about this!

90 Day Fiance: Larissa All Set to Be Like Kim K? Done With Surgeries After Seeing Her Weight Loss?

Larissa is one of the most famous 90 Day Fiance stars. She made her debut years ago but stays relevant still. It’s because she is one of the very first celebrities to announce her shift to OnlyFans, an adult content-creating platform. It garnered her a lot of attention. After this, Larissa began making headlines for multiple cosmetic procedures she went for. When she began looking unrecognizable, viewers began comparing her to Kim Kardashian. They stated she wants to look like the megacelebrity by getting lots of implants.

In one of her latest Instagram stories, Larissa mentioned that she has no intentions of getting surgeries anymore. The 90 Day Fiance viewers quickly thought of the time Kim Kardashian debuted her weight loss. Hence, they drew parallels between them and started to wonder if Larissa was trying to get Kim’s look again. Well, the OnlyFans star

quickly clarified that she was “done” with all the surgeries and didn’t have “anything” left to be “done” on herself. Therefore, she made the decision to be done with these procedures. She didn’t address the matter of copying Kim on her social media space.

Larissa Lima has been very upfront about herself to her 90 Day Fiance audience. Unlike most celebrities, who hide the fact that they got surgeries and enhancements to look better, she is honest. Apart from her several cosmetic procedures, she made a revelation about losing some weight. In January 2022, Larissa revealed that she was down by 2 pounds. She mentioned that the star is eating healthy and has started going to the gym to stay in shape. Her fans were very happy with this progress and rooted for her.

In April 2022, Larissa shared another update. In the last three months, the Brazilian beauty ended up losing 12 Lbs. She went on her social media to reveal the significance of her “nutritional habits” and the goal of making more changes. Larissa mentioned indulging in more outdoor activities as Summers were in full force. Since then, the star didn’t share any more updates about how many pounds she lost. Keep track of the latest 90 Day Fiance updates by scrolling through TV Season & Spoilers