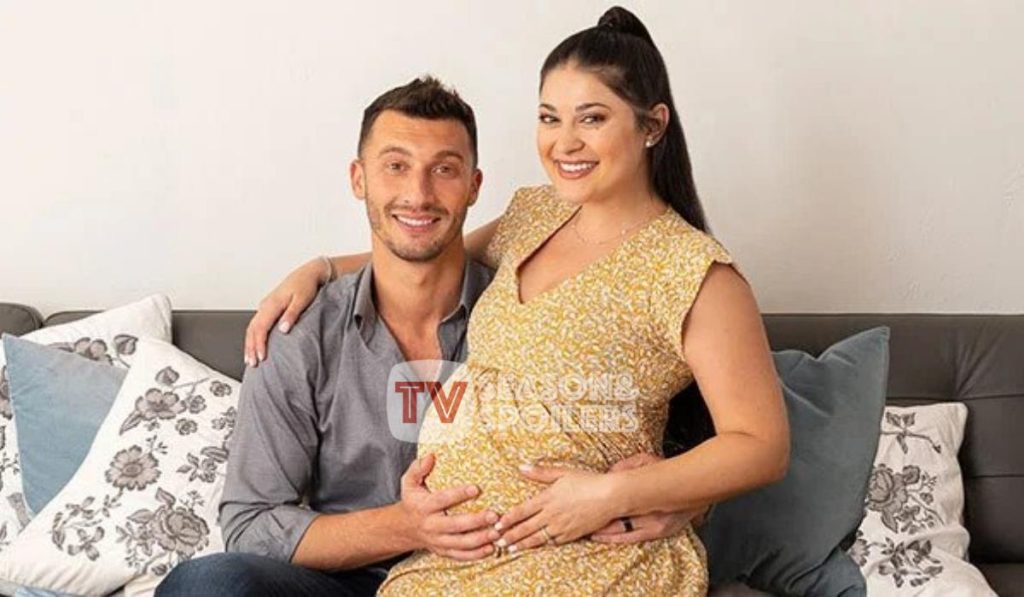 Loren and Alexei are one such couple who has been together for the longest time. In fact, it is quite a rare outcome for 90 Day Fiance castmates. Yet, viewers didn’t get enough of them and wanted to see more about their life. Hence, they got their ‘After The 90 Days’ spin-off. Now, the lovable pair recently talked of their new pregnancy. Yes, Loren Brovarnik is expecting once again! Keep reading more to find out all the details.

When they made their 90 Day Fiance debut, Loren and Alexei had their fair share of troubles. However, they weren’t enough to keep them apart from one another. Hence, the stars had a happy ending and ended up tying the knot by the time their TV journey came to an end. As they became such popular faces, viewers began keeping track of their lives through social media. Hence, they got to see them become proud parents to two young boys not once but twice. It seems like Loren and Alexei are ready to take up these responsibilities again.

That’s because, as per ET, the couple is expecting their third baby together. Before this, they had welcomed their firstborn Shai in April 2020. Later on, they had another baby boy Asher in August 2021. Apparently, Loren states that it was quite a “shock” for the parents as they didn’t know beforehand. Yet, she is pretty excited, and their little angel’s due date is in Fall. On the other hand, Alexei hilariously stated that they are now one step closer to his dream of having a “soccer team”.

However, on a serious note, he expressed that having three kids under the age of 3 would be quite the challenge. Despite this, the young father is pretty nervous and excited at the same time. This time the 90 Day Fiance couple is not willing to find out the gender of the baby. Hence, they want it to be a surprise. Looking at her baby bump, it seems likely that Loren is already in the third trimester of her pregnancy this time. If that’s true, it seems like the couple conceived only a couple of months after Asher’s birth.

Although Loren and Alexei are one of the most successful pairs to come out of 90 Day Fiance, they still had their fair share of fights. However, they weren’t intense enough to break them apart, and now the couple is happier than ever. Apparently, they got into an argument during their After The 90 Days Spin-Off episode. It turns out they couldn’t make up their mind about the number of kids they wanted to have.

While Alexei wanted four kids, Loren wasn’t comfortable with that. As a result, the young mother stated that the only way they would have four kids was if she ended up giving birth to twins in the future. However, it now seems like the couple has made peace with their debate and are happily expanding their family. Keep checking TV Season & Spoilers for more such 90 Day Fiance news.