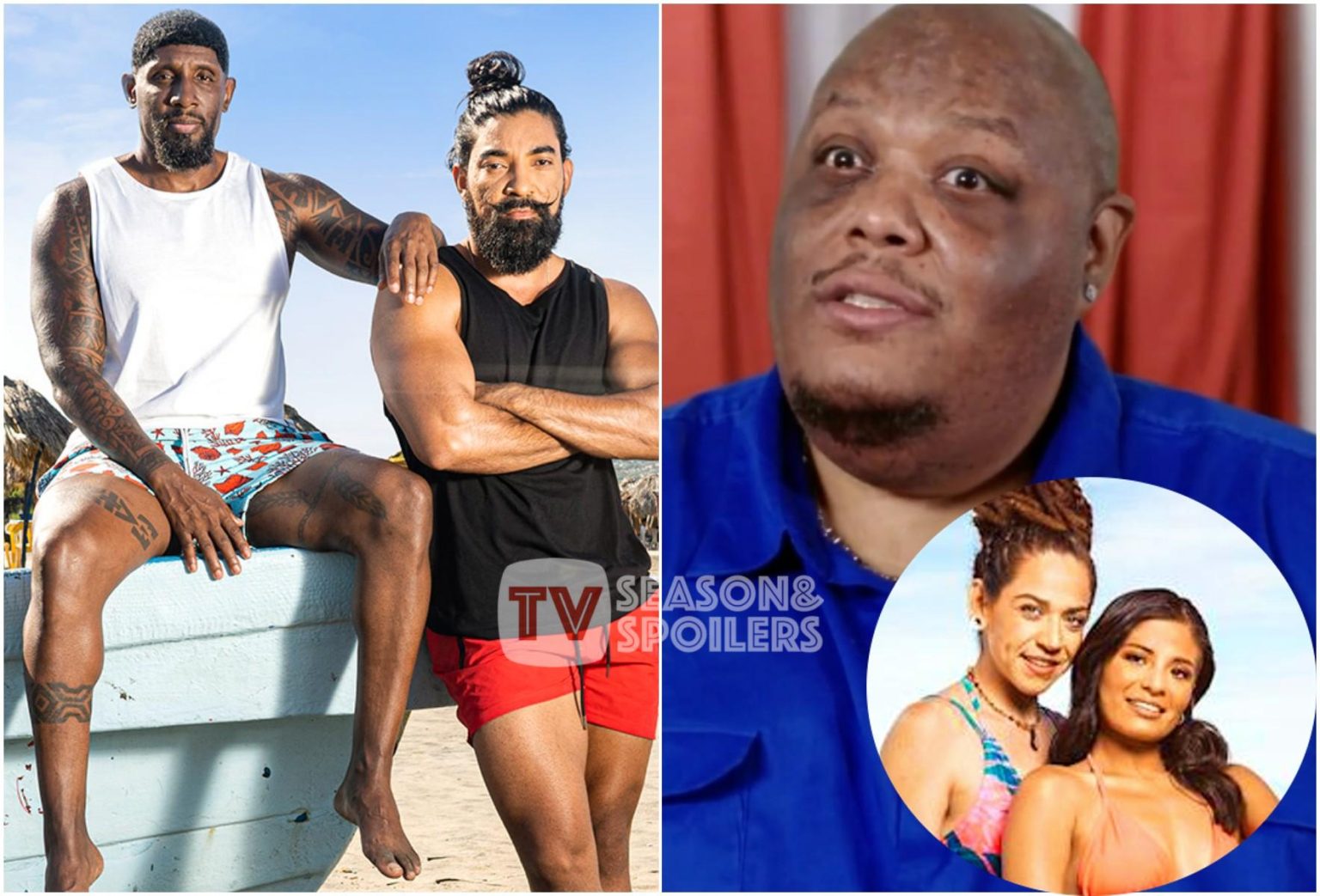 The 90 Day Fiance fans are in for a thrilling love ride. The reality show’s “Love In Paradise” installment has dropped its trailer. And by the looks of it seems like there’s more drama than love. Amid all that, spicy and steamy romances will make the audience thrive for more. The second season will have two new couples and two returning couples. So, tune in with us to follow what’s in the store for them.

The TLC viewers are already cheering for the reality show. They have been waiting for the series for months. And finally, love will entail enchanting and spicy stories that might create havoc between the couples. According to a Discovery+ press release, the vacation might not leave a threshold for drama. The couples will experience a tropical getaway, and the pairs will examine an entirely different lifestyle. Hence, the love birds will see if their love is real or a summer fling.

The rooted couple from the first season will face the tedious and hectic job of looking after a baby. Sherlon and Aryanna, who share a 12-month-old kid, will discuss where to raise the baby. The mother got pregnant in paradise, and now she wants to know if Aryanna can be a good father. Therefore, she returns to Jamaica to see if she and her baby’s daddy can be a family.

Meanwhile, the other cast member Danielle doesn’t want to give in to “love at first sight.” The former feels that her Dominican native boyfriend is with her for another reason. She feels Yohan only wants to move to the US to provide for his family. Danielle feels that way because she saw her boyfriend’s housing situation, which is not what she expected.

The 90 Day Fiance: Love in Paradise will hook the TLC audience with its amazing and slightly different love angles. This time, the network is introducing two LBQTIA+ mystique romances. The couple Carlos and Valentine, that has been dating online for a year and a half find it difficult to compromise when together. The former feels he is losing his independence. “I’m a grown-ass man!” Carlos retorts.

Other love birds, Frankie and Abby, will be testing their love on screen. The two met five months back in Mexico. Though they seem to enjoy each other’s warmness, they will have to be considerate of love and friendship. Abby, who already has a girlfriend of 10 years, Gaby, will have to make some difficult decisions. In the trailer, Frankie wanted to propose to Abby. However, Gaby has no idea what’s coming for her.

Likewise, returning couple Amber and Daniel met four years ago, and everything went great. But now, as they live with Amber’s sister, the Florida native feels that love on vacation and in real life is vastly different. Fans showed their excitement in the comments section. And seeing their responses, the new season of 90 Day Fiance: Love In Paradise will sure hit the bars starting from June 10 this year! Stay tuned to TV Seasons & Spoilers.