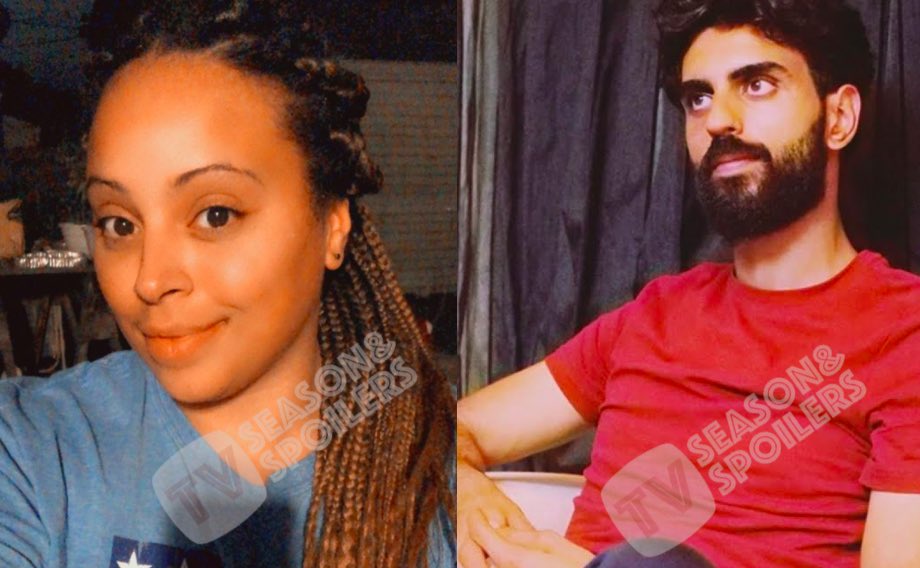 In his last update, Yazan mentioned that he was happily engaged to Lulu. Since Adam, the translator already revealed that Yazan was only with Brittany for her body, it’s a good thing they’re no longer together! However, the burning question in the minds of fans and critics alike is whether Yazan already married Lulu. Let’s take a detailed look at this.

Even though Brittany wasn’t exactly a fan-favorite, fans didn’t like how Yazan treated her. Moreover, she revealed that he stole from her and cheated on her. It turned out that his heartbroken act was not real as he had already moved on. He posted on Instagram that he was happy with his girlfriend and had forgotten everything about Brittany.

But fans are concerned that Lulu might also fall victim to Yazan’s whims just like Brittany did. He showered Brittany with some nasty misogynistic attacks which came to a point that he seemed abusive. While they were on the show, he also gave Brittany an ultimatum. If she didn’t convert to Islam, he threatened that he would call off the wedding.

Fans find it worrisome that Lulu might have to endure his behavior as Brittany did. However, it looks like there will be one less problem. Brittany was an American reluctant to convert to Islam. On the other hand, Lulu is a Muslim which eliminates a big issue he was facing with the aspiring rap star.

90 Day Fiance Fans Tricked Yazan On Spilling The Beans and He Did!

By now, fans have realized that they can’t get out answers out of reality TV stars easily. So, one fan might have opted for the tricky way. The user congratulated Yazan on his marriage to Lulu, possibly to get an answer out of him on his relatinship status. He revealed that he isn’t married. But he made it clear that they are in love and will tie the knot soon.

But the odd thing is that his girlfriend seems to be missing from Instagram after his interview on Bares All. When Yazan announced that he’s dating Lulu

, an American Muslim fans thought that she was fake. They perceived it to be an attempt to make Brittany jealous. However, her scarce Instagram presence is another reason why fans don’t buy that she’s real. The @ya_lulu7 Instagram handle is unavailable since Yazan’s interview on 90 Day Bares All.

Is there a chance that she doesn’t even exist? Or do you think that she does and they’re already making strides in their relatinoship. Let us know in the comments below.