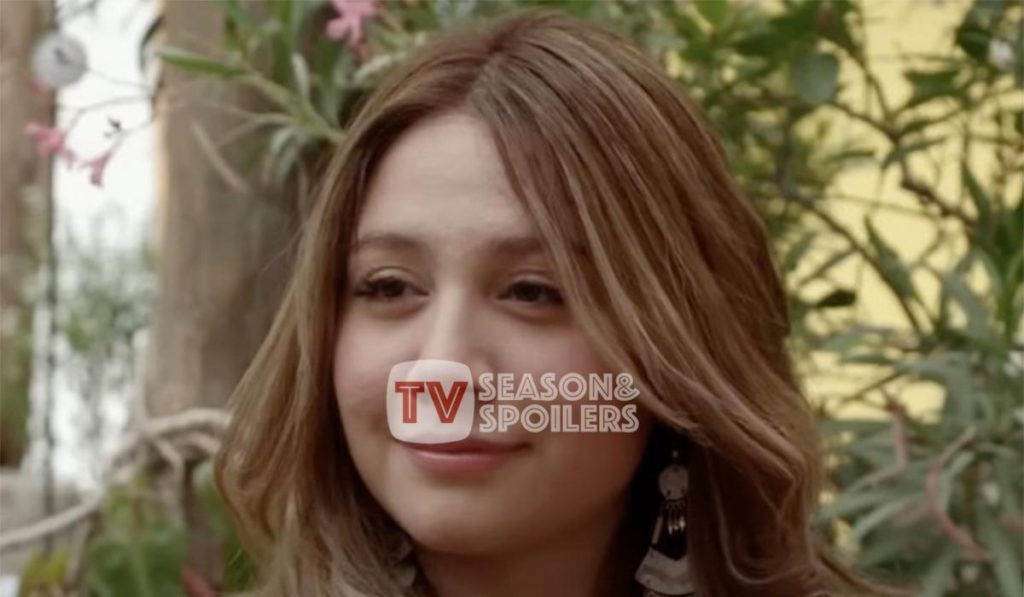 Mahogany Roca and Beth Rathbun have become the most bizarre couple from 90 Day Fiance for fans. Initially, they didn’t like how the American man was in love with a woman as old as his kids. Later on, they didn’t approve of the foreigner heavily editing her photos to look a certain way in them. Moreover, she also lied to her partner about her place of residence by booking an Airbnb and so on. Another strange thing about the celebrity was her hair. However, it seems like she has gone through a transformation and fixed it. Keep reading to get all the latest details about this.

In the beginning, 90 Day Fiance viewers were sure that Mahogany was “too good to be true”. In fact, she appeared quite artificial in her photos. Therefore, fans thought that Mahogany could be a catfish before she came on screen. However, it turns out the Peruvian woman would heavily edit her photos while putting them up. Hence, she appeared slightly different in person. Apart from this, the fans also made the observation that she had uneven hair. In fact, there were a lot of jokes on the internet saying a child cut her hair with safety scissors and so on. Yet, the 22-year-old has not addressed this matter online as she rarely interacts with her fans.

However, the celebrity now took to her social media to debut her new look. Moreover, she looked stunning as ever in a white, long-sleeved dress as she took a selfie. Apparently, followers couldn’t help but notice her hair was hanging by her side. That’s not all. They were in a much better condition compared to her appearance on 90 Day Fiance: Before The 90 Days confessionals. Hence, fans took to the Instagram comments section to appreciate her getting them “fixed”. The foreigner has not yet replied to the compliments despite all the praise.

90 Day Fiance: Ben & Mahogany Leave Things On A Confusing Note, Not Together?

When Ben and Mahogany finally got together, things didn’t sail smoothly. That’s because the 90 Day Fiance couple ended up fighting over a lot of things. Earlier, the man was not ready to reveal things from his past to his girlfriend, and it hurt her. As a result, Mahogany left him stranded at their vacation hotel, miles away from her home and airport. At the end of the final episode, the duo fought again over the Peru native’s insecurities. Hence, she ended up leaving him in a park and got into a car.

Despite her partner trying to make her listen to her, she ignored him. Then, he had no choice but to pick up his things from the vehicle so it could drive away. Therefore, viewers have been curious as to what their relationship status is. However, they are quite positive that the latest Tell All will provide them with the much-needed answers. Until then, stay tuned to TV Seasons & Spoilers for more such 90 Day Fiance news.