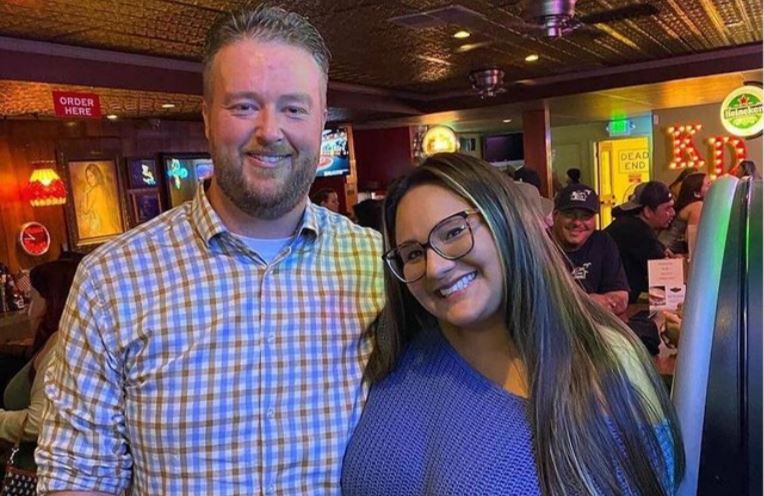 Any 90 Day Fiance fan would agree that Mike Youngquist and Natalie Mordovtseva made one of the most mismatched couples on the entire franchise. None of the viewers saw them lasting together, and yet, even after plenty and plenty of nasty fights, they eventually got married. However, reports say that they are now separated and might soon announce their divorce as well. Meanwhile, Mike has been spotted with another girl, who is rumored to be his new girlfriend. Has the TLC star moved on already? Keep reading to know.

Almost every 90 Day Fiance viewers knew that they’d get to see Mike and Natalie’s final split sometime soon. Well, after all that drama on the latest season of Happily Ever After spin-off, the couple finally decided to part ways. Even though their divorce is not officially announced, there are plenty of speculations and reports that might prove so. Besides, some new pictures of Mike with a new woman might serve as evidence of his separation from the Ukrainian beauty.

Only recently, some fans spotted Mike with a blonde girl, not Natalie, at Seattle Airport. Apparently, he was on vacation with his mom Trish, who had an infamous appearance on the new season. However, a new picture of the TLC star reveals that he is dating another girl. Well, the woman in the new photo doesn’t seem to be the one that was spotted at the airport with him. However, the Instagram handle who uploaded this picture said, “So I guess th is is Mike’s new girlfriend”.

Well, as of now, it’s hard to say if the lady in concern is actually Mike’s girlfriend or not. This is because the picture is yet to be traced to its actual source. Besides, the claims of them having a romantic relationship are just rumors, and we might have to wait to know if they’re actually true. TV Season Spoilers will make sure to deliver the truth to you as soon as we can.

Rumors of Mike and Natalie’s ultimate split have been going around for a long time. However, what’s more interesting is that people are talking about the Ukrainian TV star and actress appearing on a new season of 90 Day Fiance: The Single Life spin-off series. There have been a few sources that confirmed that Natalie was on the list of Season 2. Well, an official announcement is yet to come, so it’s better to wait until then.

However, fans have been discussing that Mike should be the one getting another season of the show and not Natalie. This is because she surely is one of the most hated cast members of the entire franchise. But, keeping in mind that such characters get more attention and provide more entertainment, we can see through why TLC would choose Natalie over Mike. Who do you think should appear on The Single Life? Do you want to see more of Natalie on the reality TV series? Tell us in the comments below.