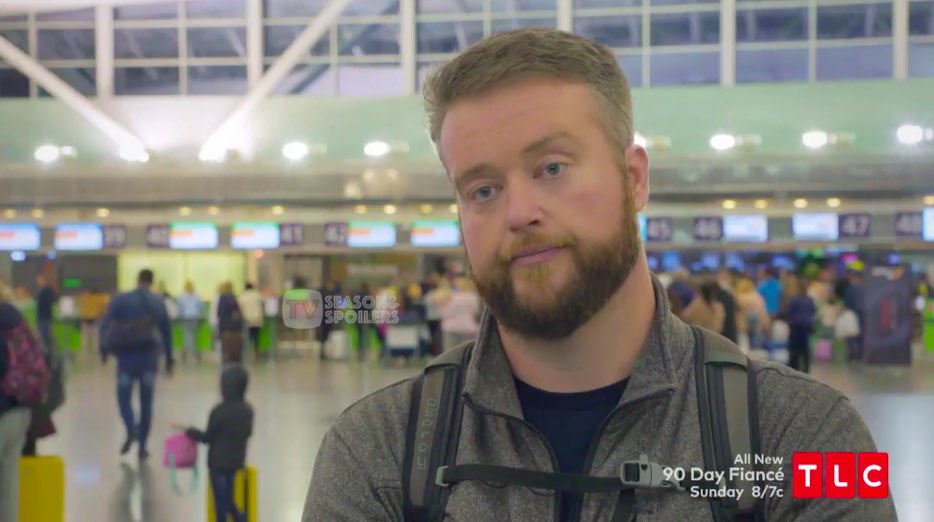 90 Day Fiance star Mike Youngquist dating rumors have taken the wildfire form. After the rumors about Mike dating an infamous VH1 celebrity started surfacing on the internet. It indeed will blow your mind when you learn who that celebrity is. But before jumping on it- are Mike and Natalie divorced now? Well, if you remember, the couple announced to part their ways in the Tell All episode of 90 Day Fiance: Happily Ever After. However, you’ll be amazed to learn what ignited the rumors about Mike dating, especially when Natalie officially joined 90 Day Fiance: The Single Life.

90 Day Fiance: Is Mike And VH1 Celebrity Marcia Together?

Well, Mike and Natalie are done now as the couple announced their separation in 90 Day Fiance: Happily Ever After. The news later got a confirmation when Natalie was featured in 90 Day Fiance: The Single Life. However, fans were amazed after learning that Mike and Rock Of Love with Bret Michaels star Marica “Brazil” Alves are enjoying the time together in Las Vegas. So, is Mike really dating Marcia? Well, as fans speculated, they could be. But nothing is confirmed at this moment.

On the other hand, Marcia seems to enjoy her time with Mike. As she shared plenty of snaps with Mike. Although there’s nothing romantic in those snaps yet, fans are hoping for some spicy moment. Meanwhile, Mike stayed mum all the time. Marcia, on the other hand, seems busy sharing her snaps with Mike. Further, Marcia didn’t miss any chance to accuse Mike’s ex, although indirectly. That raised many to speculate the bond between the two.

Marcia had been sharing the snaps of their trip to Nevada. But it didn’t imply that they were dating (at least for now). However, Marcia’s next post suggests that perhaps they are a thing. “Give the person you love honesty, passion, respect, and trust,” Marcia captioned, “or else be prepared” to see him with someone else. Well, she didn’t mention Natalie’s name. Yet the mean statement seems directed at the Single Life star. Now only time will tell if it’s a rumor or something else.

Mike had been financially supporting Natalie since she relocated to America. However, he cut off everything after the couple appeared in the controversial Tell All of 90 Day Fiance: Happily Ever After. Thus, Natalie’s single status on 90 Day Fiancé: The Single Life won’t surprise anyone. As in the clip, Natalie seems to flirt and party with other men on the fourth of July. She even cited that it’s all over. The pair had previously confirmed that they are filing a divorce.

On the fourth of July, Mordovtseva, along with her friend Julia celebrated her singlehood. Julia invited her to a beach party. There Natalie seems to flirt around with two men. Well, it itself confirmed that the couple isn’t together. While Mike was busy filing a divorce. Meanwhile, Natalie has been searching for someone special. That can make her his wife and make a family together.

Recently, she shared her plans to date our favorite, Tom Hiddleston. She bluntly mentioned in her YouTube video. There she appeared gorgeous after losing some weight. In which, she coyly stated that she finally found her perfect match. Hiddleston is famous for his role, God of Mischief, Loki. Natalie playfully stated why she hadn’t met him as he was busy filming a blockbuster hit in her post. Well, her statement said all.