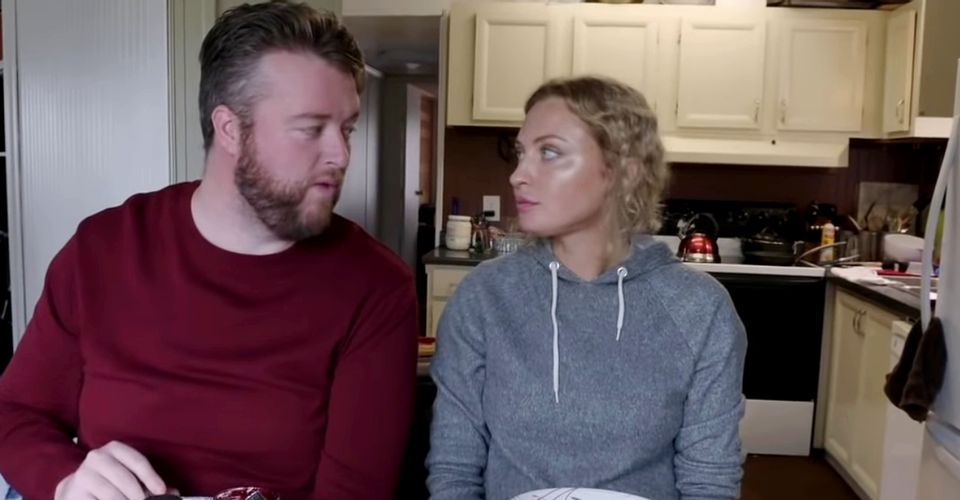 90 Day Fiance stars Mike Youngquist and Natalie Mordovtseva’s marriage does not seem too serious to the fans. Are they married just for the sake of a visa? Do they even love each other? There are a bunch of questions that are rising in fans’ minds. Recently, Mike was caught in an argument with Natalie for not wearing the wedding ring. Natalie bought Mike a ring worth $3, and she wants him to wear it as a sign of commitment. However, Mike refuses to do so. Know the reason below.

90 Day Fiance: Natalie Buys Her Husband A Wedding Ring Worth $3

Money does not matter much when it comes to love. But it surely does when it comes to showing off. Mike and Natalie had a lot of issues in their marriage. The couple’s wedding got canceled on the same day when it was about to happen. Natalie’s K1 visa was about to expire, and marriage was the only option to save it. The couple then talked to the immigration lawyer and decided to marry. It seems Mike and Natalie thought to solve the ongoing problems after marriage.

But soon after the marriage, fans saw Natalie sharing a short clip where she was upset for Mike not wearing the wedding ring. The star then showed off a ring during a confessional which she bought for $3. She also said about buying the same for her husband so that he can wear it on his ring finger. Natalie cleared that she can not afford to have anything expensive as she doesn’t have a job. But that was really sweet for the star even to have a ring.

90 Day Fiance: Mike Rejects To Wear $3 Ring To His Work

Natalie bought the ring with so much love. However, Mike seems never to understand the language of love. He refused to wear the ring. The star says, “I can’t wear that to work.” The preview 90 Day Fiance: Happily Ever After? shows Mike refusing to wear Natalie’s $3 ring. Screenrant reports the star coming with an excuse saying, “it can get caught on stuff, and it is more of a safety thing.” Natalie does believe Mike’s work, so she felt disheartened.

The wedding ring shows commitment. So, does Mike have a problem with the commitment? It seems so. The YouTube page of 90 Day Fiance shows the couple arguing over the wedding ring.

Mike explains his situation, saying, “Towards the end of the 90 days, a wedding ring was the last thing on his mind. At the end of it’s not about the ring, but love and marriage.” Mike also claims Natalie for frustrating him. Mike clearly wants something else, which he is definitely not getting from Natalie. Fans also feel that there is a lack of understanding and communication between the couple. Many are fed up with Mike and Natalie’s drama. However, a few still hope that things might work between the couple. Will Mike and Natalie eventually part away? What do you think? Let us know below in the comments.