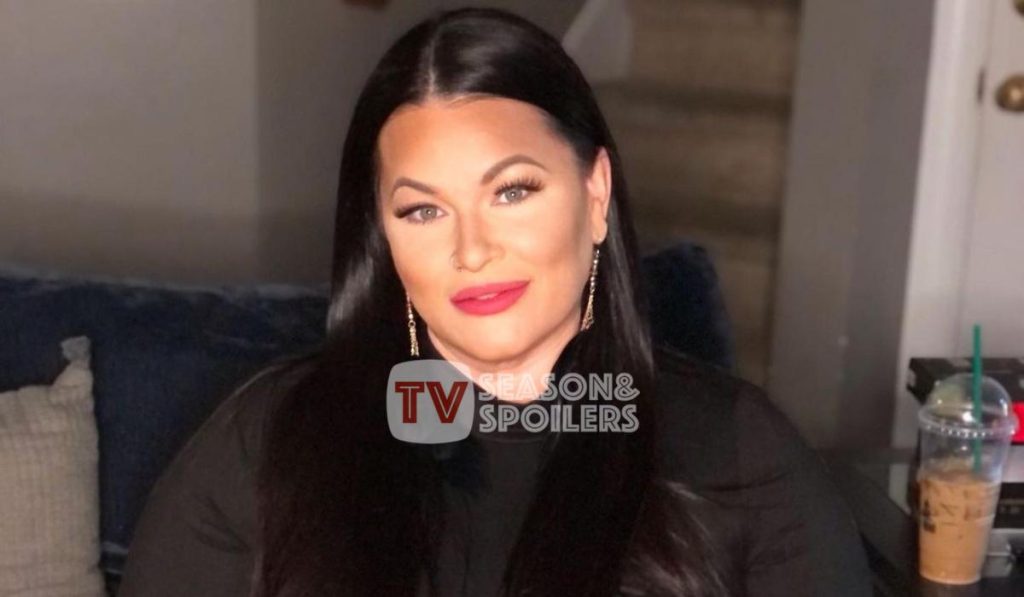 Molly Hopkins was introduced to the fans after she appeared in the popular reality television show 90 Day Fiance. Her then-boyfriend, Luis Mendes, was the one who appeared with her. Although they are not together now, they made juicy headlines in their season of the show. Luis and Molly got married in a private secret ceremony. However, before their love story could be featured on another spin-off, the couple split their ways. Fortunately, Hopkins soon found herself a new man, and he’s become the love of her life now. These days, Molly has been very vocal about her fitness journey. She is pretty active on social media and enjoys a tremendous following. Recently, the TLC star took to her social media account to surprise her fans with her latest transformation. Keep reading to know the detail.

The 90 Day Fiance Star Molly Hopkins met her boyfriend, Luis, during her vacation in the Dominican Republic. It was love at first sight for the American beauty. She fell for the bartender despite their 10-year age gap. Their love story progressed, and Mendes joined her on a K-1 visa. The couple was madly in love with each other and did not wait long to walk down the aisle. They tied the knot in a super secretive ceremony. Even the show’s producers were unaware of their wedding. However, before fans could get to know about their married life, Molly and Luis split their ways, citing differences. Although, the actual reason for their separation is now known.

She then appeared in the spin-off 90 Day: The Single Life Season 1. Now, the reality television star is settled with Kelly Brown, and she is focused on her health. Molly Hopkins is following a healthy diet to maintain a perfect shape. She recently posted a picture of her perfectly toned body with 519K followers on Instagram. Hopkins’ before and after body transformation video shocked the fans. She is on a journey to go down to 190 pounds. The TLC star did not undergo weight loss surgery. Instead, she promotes plant-based wellness on her social media account. Molly Hopkins’ weight loss journey

has now become an inspiration for thousands of fans.

Previously, when she was appearing on TLC, Molly Hopkins weighed around 233 pounds. Over the past few months, American beauty has dropped 27 pounds. She is just 3 pounds away from her desired weight. Although the diva has been seen modeling for garments

these days and shows off her skin-tight clothes. In one of her recent Instagram reels posted on 23 July, the mother shocked her fans by promoting a weight loss brand.

She wore a stunning yellow body-fitted top in the video that showed her shaking two sippers. Molly completed her look with leopard print yoga pants. However, this was not the first time the social media influencer stunned her fans with her glamorous wardrobe. Previously, in one of the episodes of 90 Day Fiance: Pillow Talk, Hopkins has been seen in a body-hugging off-shoulder jumpsuit. She is an inspiration for people who want to lose weight without any chemical treatment.