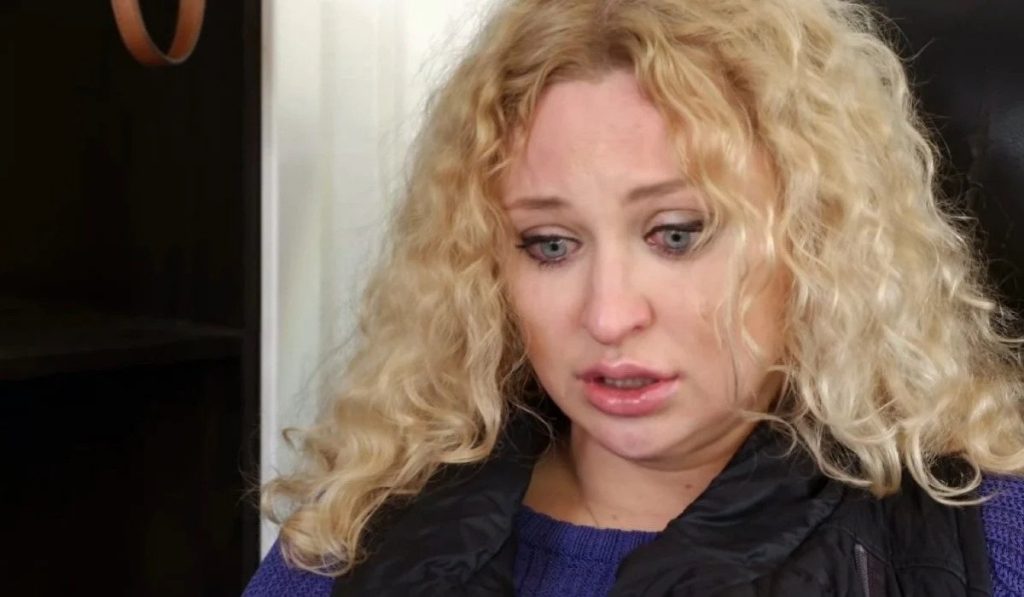 TLC: NATALIE MORDOVTSEVA ON THE VERGE OF BREAKING DOWN
90 Day Fiance

90 Day Fiance: Natalie Ghosted By New Man The Night After They Slept Together!

90 Day Fiance is one of the best-rated reality shows on TLC. Natalie Mordovtseva recently returned to the franchise alongside her new man, Josh, in The Single Life Season 3. Since the beginning of the season, the couple has been together. Usually, they love story was getting a lot of attention because of Natalie’s turbulent behavior and Josh’s reactions to it. Recently, they have been in the news because of another such instance of Natalie’s outburst and Josh’s coverup! To know exactly what happened, keep reading.

Natalie Mordovtseva and her boyfriend are recently facing severe ups and downs in their relationship. Fans of the show are familiar with Natalie and her complicated backstory. She first came on 90 Day Fiance with her ex-husband Mike. Later they parted ways due to heavy dramas in their lives. Since then, Natalie and Josh have been dating each other. But now their story is getting a little too chaotic. Josh has been the victim of Natalie’s outburst because of his petty mistake.

Issue sprang up because Josh left for his work after he slept with Natalie. Natalie specially came to Los Angeles just to meet her lover and spend time with him. But it seems that it didn’t turn the way she had imagined! Though Josh also worked in the modeling industry and took his time out to be with Natalie, it seems that Natalie wasn’t satisfied with it. She confronted Josh, exclaiming that she came to meet him, he slept with her, and then he told her BYE because he had to go to work! She adds that she is in a different country, she doesn’t have work, and Josh doesn’t even have time for her.

When the 90 Day Fiance star was confronted by Natalie, he was very calm regarding that. He told her that he felt sorry for the way Natalie was feeling and for the chaos. He simply asked her to calm down and told her that he was giving her time to calm down. Moreover, he simply left the hotel room after this conversation! It was evident that he didn’t feel as bad as he said on the cameras that Natalie knew that he had a deadline.

“I have things that I have to do,” says Josh. He also adds by saying that maybe Natalie wants her to be like a normal guy who runs around her. But he is not 15 anymore! He has work to do, and he simply cannot run around people all the time. The audience felt that Josh’s point of view was really genuine. But Natalie is really sensitive when it comes to sex. For her, sex means that she considers him to be the father of her children. Adding to that, she says that he is using him and calls him a piece of shit! Stay tuned to TV Season & Spoilers for more exciting news updates regarding 90 Day Fiance.