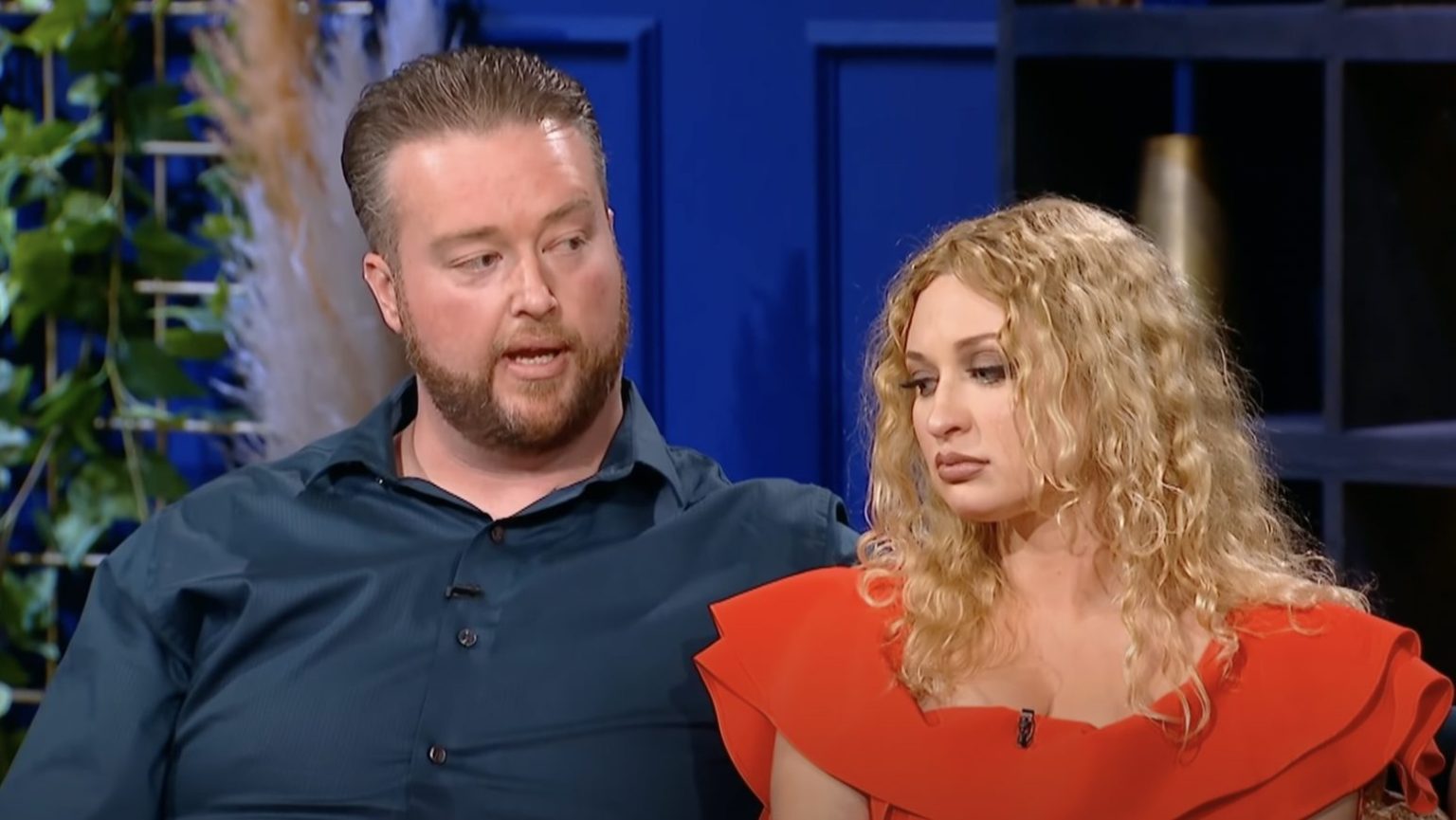 There is no doubt that Natalie and Mike had a very messy relationship in 90 Day Fiance. Moreover, their journey was also quite short as they announced their separation soon. Then, the Ukrainian woman went on to star in 90 Day: The Singe Life. Eventually, the former couple confronted each other in the Tell-All episode. Apparently, some brutal truths shocked everyone! So, where does the couple stand now? Keep reading to get all the details.

Natalie and Mike made a name for themselves by starring in 90 Day Fiance. Unfortunately, there was so much trouble in paradise that they announced their separation in the Tell All of Happily Ever After spin-off. Since then, the former moved to Florida while her ex stayed in Washington. After becoming part of 90 Day: The Single Life, she got invited to the special episode with her former lover. As per a promo by ET, all the co-contestants were in shock to find out the truth about their relationship.

Another cast member, Tania Maduro, asked whether they filed for green card papers after their marriage. It turns out Natalie was under the impression that they did. Whereas Mike revealed, they didn’t. Later on, the Washington native came clear and said his ex doesn’t have “status” or “anything”. Visibly, his partner looks upset, and she states that she isn’t a “toy” he could bring to “another country”. However, the man doesn’t budge and tells her she should have someone who makes her “happy”.

Yet, the damage was done as Natalie began to cry. Later on, she claimed that she gave her former lover “four years” of her life and left without packing her clothes. To counter that, the American man replied by saying she didn’t “love him” and left after six months

of their marriage. Eventually, the 37-year-old got vulnerable and stated she did “all she could”. Hence, her ex reveals he has no “ill feelings,” and things just didn’t “work out”. By this time, Natalie is in tears, sobbing uncontrollably, and walks off stage.

Mike Youngquist had already addressed getting a divorce from Natalie in the last 90 Day Fiance tell all. Although the couple claimed to be separated, the star talked about getting a divorce from her. Moreover, he was also looking for a lawyer. However, his former partner revealed on The Single Life that he didn’t act on it. In fact, a couple should have three years of marriage before one can apply for permanent residency. Unfortunately, they had separated merely after two years.

As a result, the TLC star seemed upset due to the uncertainty. Now the upcoming Tell All promo again sheds light on the fact that the couple has not yet filed for a divorce. Hence, only time will tell how things shape up for both of them. Hopefully, viewers will get more answers when the awaited 90 Day Fiance: The Single Life promo premieres. Keep checking TV Season & Spoilers for more such updates.