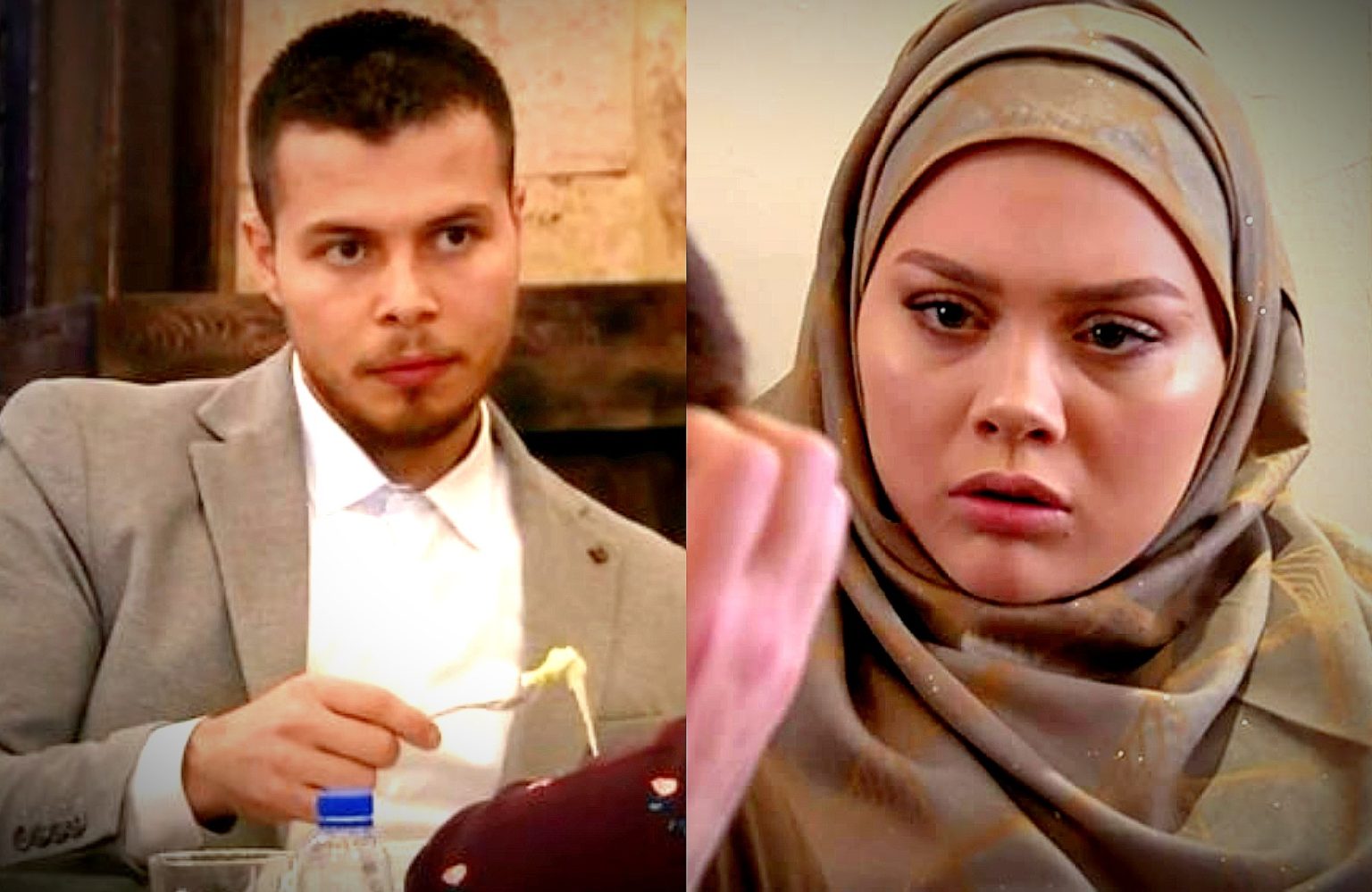 90 Day Fiance: Omar Forced To Drive Cabs For Survival After US Move! FAILED To Become A Dentist?

Omar and Avery are one of the rarest 90 Day Fiance couples who had nothing but positivity to offer from their love story. Their journey was the most drama-free segment of the show, and they still have fans years after they stopped starring in the franchise. People are heavily invested in their lives and keep track of what the couple has been up to. Lately, someone on Reddit revealed that Omar is now working as a Lyft driver. Earlier, fans were aware that he wanted to be a dentist. Does that mean Omar changed his profession? Keep reading more to know all the details about this.

90 Day Fiance: Omar Is Now A Lyft Driver! Not Pursuing Being A Dentist?

Omar and Avery’s love story began on a Muslim dating app. Both of them caught each other’s fancy as soon as their relationship became permanent. They were the first couple to be practicing Islam to have appeared on the show together. After tying the knot, Omar & Avery settled in America

. Through their Instagram, they revealed that Omar wanted to become a dentist and was working towards getting his license for the same. However, a fan on Reddit revealed something shocking. TV Season & Spoilers highlights a screenshot revealing that Omar has been working for Lyft as a cab driver. Hence, many were confused and speculated that he changed his profession.

However, another user clarified this. It turns out that Omar passed his INBDE for Dentistry in May 2021. This meant that he would have to go to college for 2 years before he could obtain his license to be a dentist. Hence, it is necessary for him to have a job side by side to make ends meet in the USA. Therefore, the man is working as a Lyft driver while studying to make his dreams come true side by side. Hence, Omar still has plans to become a successful dentist in America, but there is time until that happens. Many appreciated the couple for having an “honest source of living”.

90 Day Fiance: Omar & Avery Talk About ‘The Verdict’! What Are They Up To?

Omar and Avery’s relationship did wonders for 90 Day Fiance. Earlier, the show had a bad reputation for giving love a bad name by introducing problematic couples who would end things eventually. Hence, this couple proved everyone wrong by depicting their honest journey of love and minor issues. As Omar was initially in Syria, Avery wanted someone from America. But she fell hard for her man. Hence, the distance became the least of her concern, and both of them applied for a K1 visa to get him to the USA.

In July, Avery and Omar revealed a “verdict”

of some sort. First, their fans were concerned and thought it might mean they are splitting up. But they quickly clarified that their verdict was that they love “cruises”. It turns out the duo was vacationing and shared pictures of the same from a cruise. Their followers took a sigh of relief and complimented them for taking some time off and living their best life. Would you want to see Omar and Avery in more reality TV spin-offs? Tell us in the comments below. Until then, TV Season & Spoilers will be here with all the latest 90 Day Fiance updates. Stay tuned!