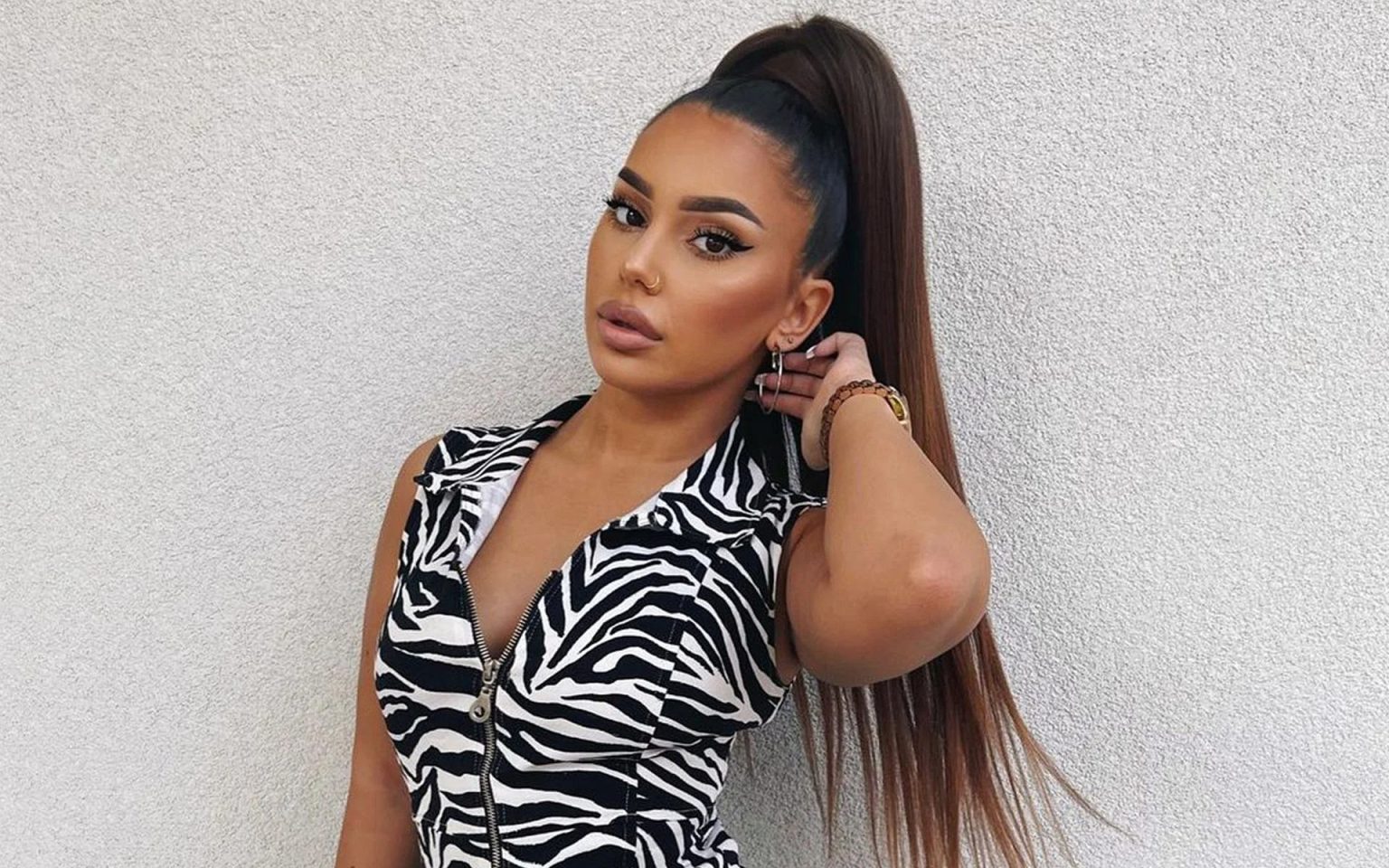 In the latest season of 90 Day Fiance, Miona Bell traveled to America to marry her boyfriend, Jibri Bell. She met the musician on his tour, and the two of them quickly fell in love. They popped in Season 9 of the reality television show, and got married by the end. Aside from other things, the couple claimed that they were facing financial issues. But fans thought that their storyline was false and that they were building up drama to gain attention. Nonetheless, they are happily married now and share an amazing bond. Even though the couple is far from the screen, they are very active on social media and often share pictures flaunting their new life. Miona has finally settled in America and is enjoying her time. Recently, the Serbian native had her first haircut after her big move. The reality television star took to her account to flaunt her amazing new look. Keep reading to know the details.

Miona Bell and Jibri Bell were head over heels in love with each other, and certainly, as the show started, viewers had seen that. Nonetheless, they weren’t able to form a good image. Fans labeled them ‘clout chasers.’ Miona and Jibri reportedly staged a storyline, and then Miona’s business received notoriety from people. Viewers were not happy with her style and made strongly-worded comments about her. On the other hand, Bell was also accused of Blackfishing even before she appeared on the show. Well, she received mixed reviews from people. Some liked her style while some didn’t. However, it motivated her to start her brand. Unfortunately, that also received brutal trolling from people.

The 90 Day Fiance star recently shared her new hairstyle on social media. She took to her Instagram account and posted a beautiful picture of her first haircut in America. The beautiful lady was wearing a crop top paired up with white pants. Her new hair perfectly suited her, and she looked gorgeous. Miona mentioned her hair stylist in the comment section claiming “her magic hands did an amazing job.” The 24-years old Serbian beauty has been known for her eccentric hairstyles. However, now, she has finally shown her natural hair, which also looked amazing.

The 90 Day Fiance star Miona Bell has started her new beauty brand. Her company has an amazing collection of hair extensions and other beauty products. However, fans were unhappy with her makeup line because they believed she had fake products. Viewers believed Miona was selling China-made products

at a very high rate. Despite receiving negative comments, the reality television star earned around $83,000 last year. Moreover, she has recently purchased a new car. But again, fans went on slamming her.

However, this time, she backfired them and asked them to do more work than talking about stupid things on social media. Miona confessed that she comes from a low-income family, and it was all because of hard work that she was successful. Nonetheless, fans believed that the show and fake storyline helped her become famous. What do you think about the same? Tell us in the comment section. Stay tuned to TV Season & Spoilers for more updates.