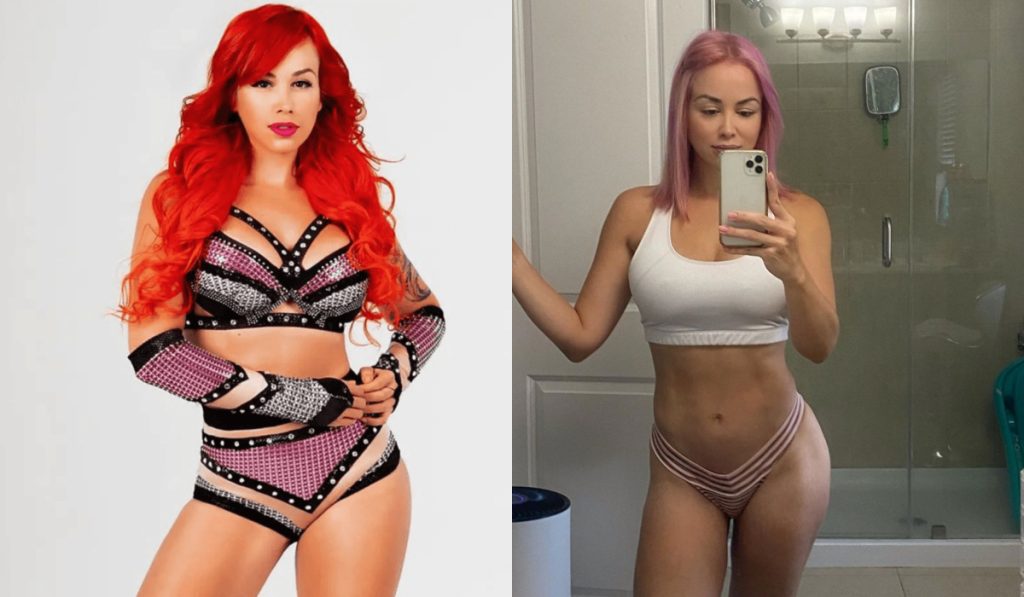 One of the most well-known reality TV personalities to emerge from the TLC series is Paola Mayfield. Fans have closely followed the star on her path ever since the show featured extensive documentation of her life, modeling profession, ups and downs with her spouse Russ, and other facts. However, when concerns about her health began to surface during her time on the reality show, Paola jumped headfirst into her fitness adventure. However, her decision to pursue this career path was partly motivated by her desire to forge her own identity, and since then, nothing has been able to stop her. So, let’s see what Paola says about her new career.

When 90 Day Fiance first began in 2014, Paola Mayfield was one of the first cast members introduced to the show’s audience. She first met her partner in 2013, and they are still together. However, there were many highs and lows in their relationship, but besides that, she appears to stick together. On the other hand, Paola has successfully established her personality after being well-known through reality television. However, along with pursuing her wrestling career, she entered the fitness world and climbed into the profession of a health coach. Paola spoke to Shockeskeeda and shared her experience in the worlds of wrestling, fitness, and health. However, talking about her new career, Paola said, “I needed to find a life of my own”.

Paola started by revealing that, at first, she could barely run for five seconds, and she frequently considered giving up. However, when she pushed herself hard and was so passionate that her partner Russ advised her to take the test and apply for a personal trainer. But living in the U.S., she understood that her inability to speak English was a barrier. The 90 Day Fiance star later enrolled in classes and finally earned certifications as a personal trainer and nutrition coach. However, her athletic frame and upbeat outlook helped her discover her love for wrestling. Paola also talked about her relationship with her husband Russ, their move into their new house, her time on 90 Day Fiancé, and her opinions of the franchise’s current television shows.

90 Day Fiance: Poala Wants To Share Her Life And Inspire Other People

Although the 90 Day Fiance couple Paola and Russ, looked like an ideal couple, they also had their shade offs. In August 2021, the couple decided to pause their relationship as their stayed in close quarters during the pandemic, and many other dynamics played a significant role. However, the two have recovered and are now closer than ever and stronger. In October 2023, they will mark ten years of marriage. The pair even relocated from their RV to a brand-new home, giving the New Year a fresh start. However, in an interview with Sportkeeda, Paola shared her love journey and said that the well-being of their relationship is their first priority.

According to Paola, they shared their stories with others to encourage them by highlighting how they faced several challenges and were able to address their difficulties. She even said that despite everything they have been through, they are still attempting to remain the same couple who first fell in love. And she wanted people to see that. Paola Mayfield also said that her followers should expect much more stuff about her personal and professional life to be shared with viewers in the future. The 90 Day Fiance alum has built a career in wrestling over the past 18 months. She is a certified fitness and nutrition instructor. For all the latest 90 Day Fiance updates, keep coming back to TV Season & Spoilers.