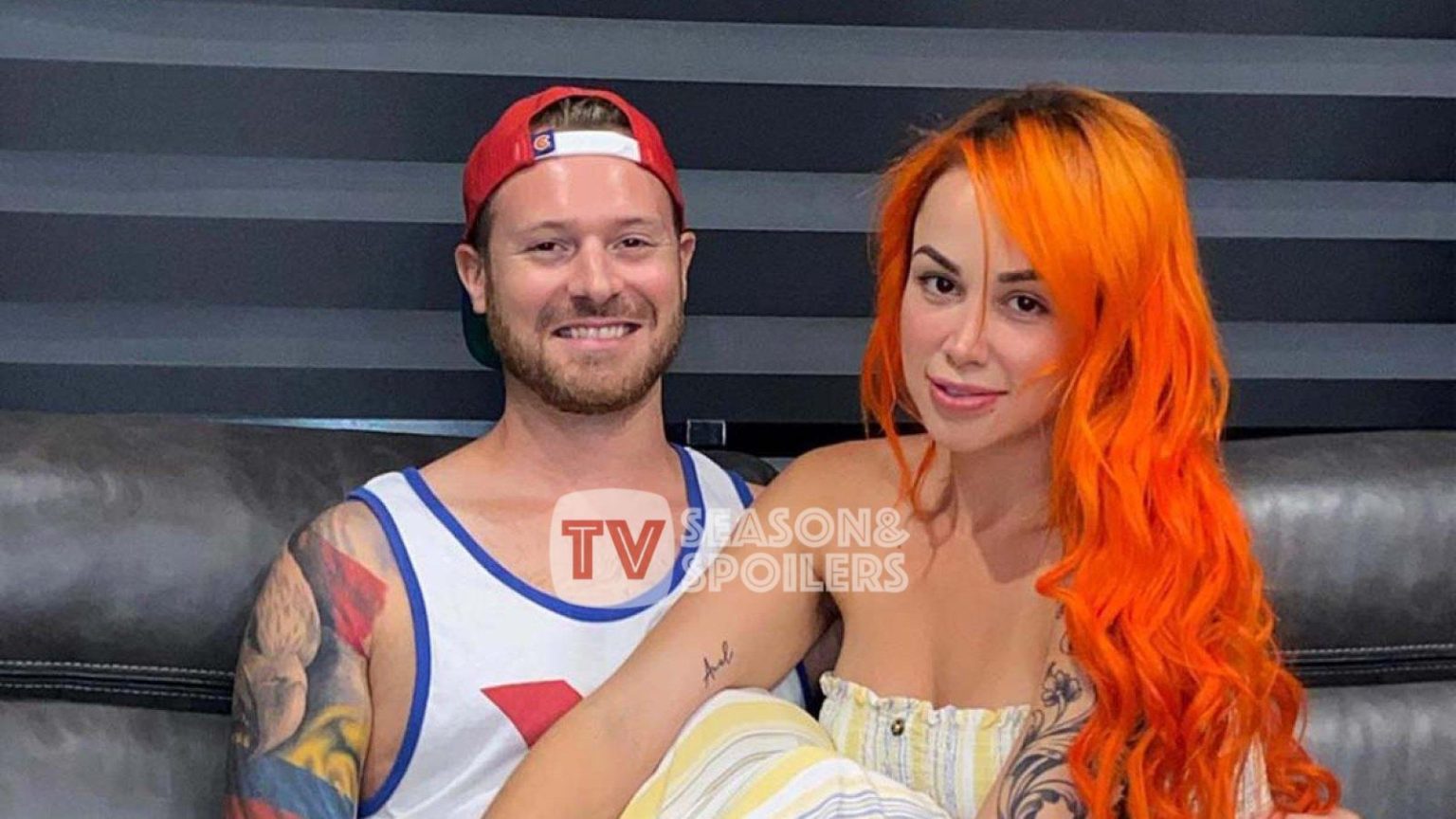 Back in 2019, 90 Day Fiance stars Paola Mayfield, and Russ Mayfield welcomed their first baby. It’s only been three years, and the couple has decided to expand their family. Well, the news came out as a huge surprise for the series fans as they have seen them dealing with the rough patch. Thus, this could turn out as the biggest game-changer in their life. Further, all these clues point in one direction only- staying together forever.

On March 2, 2022, Paola sat with Lulu and Lala Gonzalez at Daer Nightclub in Hollywood, Florida, and revealed that they were expecting another baby. But this time, they are more into adopting child number two. This is the biggest goal for them to make this adoption work. So, perhaps this year or next year, they would try to adopt a child as they are planning to expand their family “but not directly from” her.

Paola further added during the event that “it’s a long process,” which isn’t easy either. However, she has been planning this for a while ago. She believes that her firstborn, Axel, needs a sibling. As of now, she’s enjoying her life with her baby boy. She revealed hanging out with her three-year-old kid is quite amazing. Paola said her son just wants her all the time. The TLC star added that she has so many videos of him where he’s too close to her.

The TLC mom said that he wants to jump on her all the time. Apart from this, she shared her toddler can speak both Spanish and English, and he’s growing so fast. Russ and Paola got married back in October 2013, and after six years of togetherness, they welcomed their first child in 2019. But things didn’t work as per their plans as everything changed after the pandemic. But now they are together working on their relationship

90 Day Fiance: Russ Shows Off His Wife’s Picture After Reconciliation

During the COVID-pandemic, the couple decided to take a break from their marriage. Later on, Paola’s manager revealed in a statement that during the COVID-pandemic, Russ lost the job that forced him to stay indoors with her 24/7. So. Paola was the only person earning. But it made things worse, and they were almost going on separate paths after the same. However, the couple reconciled after spending a couple of months away from each other. While Russ didn’t reveal much about their marital issues, Colombian beauty kept on posting on her social media.

Now that they are back on track, Russ has shared a picture of him with Paola enjoying their time together. He captioned it, “My beautiful wife caught me grinning.” The post quickly gained several positive responses. Well, their fans deeply wanted them to reunite as they look so good together. Thankfully, they didn’t take much time to get back together. A commenter also stated that “you are both incredible on your own but together your magic!” and added, “Love seeing you two together.”