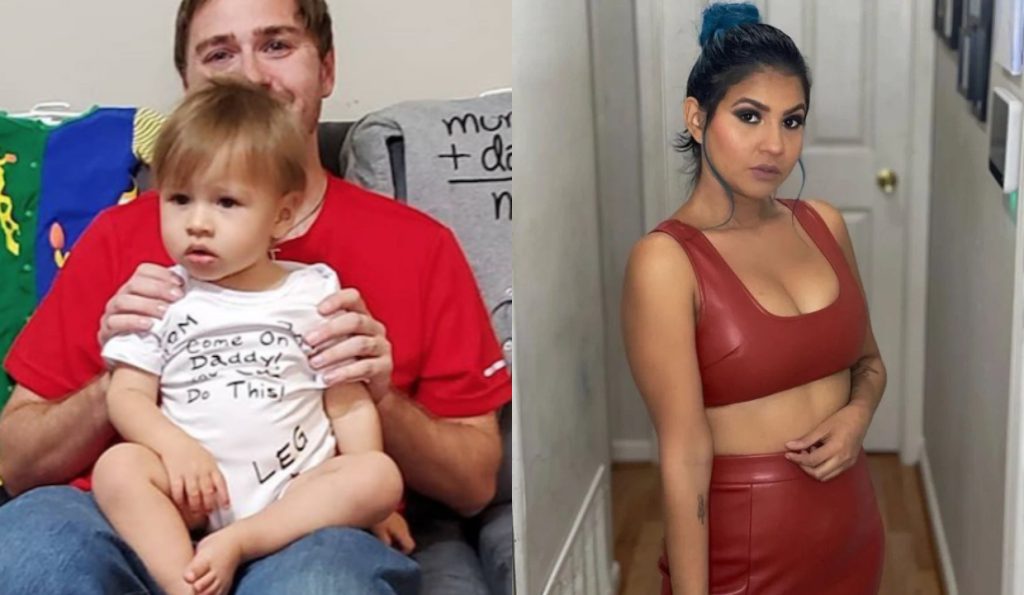 Paul and Karine began their adventures on the 90 Day Fiance through the Before The 90 Days franchise. However, speculations suggest that they may have been fired from the show after the abuse allegations. As of now, they are separated, and it happened in 2021. But their troubles don’t end here. That’s because Paul stated that their two kids, Ethan and Pierre, are now with CPS, i.e., Child Protection Services. Yes, both of them ended up losing their custody. Well, new updates suggest that both the brothers are now living with foster parents. Keep reading to know more details.

Paul and Karine’s relationship had a lot of troubles from the very beginning. It began with the former trying to get approval from the latter’s parents. Later on, things took an interesting turn when Karine began talking to new men on the internet. Despite this, they made their relationship work and moved to America from Brazil. They also had two baby boys together, Ethan and Pierre. But ended up separating in 2021 when footage of the mother assaulting the American man began taking rounds on the internet.

Later on, 90 Day Fiance blogger John Yates provided the latest scoop on the family. It turns out both the parents lost custody of their kids. That’s because the court considered them unfit for parenting. Hence, the children are now with CPS, i.e., Child Protection Services. As per more details by the Instagram page, i.e., @90daychisme, the little boys are with foster parents. With this, they also provided photos of the family that is looking after Ethan and Pierre. However, the post has been deleted since, probably due to privacy reasons. So far, neither Paul nor Karine has reacted to this news.

90 Day Fiance: Karine Not Allowed To Discuss Kids On Social Media, Following All The Guidelines To Regain Custody!

Karine Martins has continued to be active on social media. As she does so, the 90 Day Fiance star focuses more on herself and what she has been doing lately. Hence, viewers slam her for not thinking of losing custody of her kids. However, she finally opened up about this matter. While responding to the negativity, the Brazilian woman stated that she doesn’t have “permission” to talk about the kids on the internet. Moreover, Karine is following all the “guidelines” to regain custody of her sons. In another interview, Paul stated that the process would require 6-8 months until the mother can reunite with her babies.

Initially, the kids’ grandma, i.e., Paul’s mother, was taking care of them. However, none of them are legal guardians now. Hence, the court put the two of them in foster care. Since the abuse allegations and the CCTV footage, viewers wanted the kids to stay away from the fighting parents. In fact, some still feel that other families will be able to give both the boys a better home instead of Paul and Karine. Keep track of all the latest 90 Day Fiance updates by checking TV Season & Spoilers.