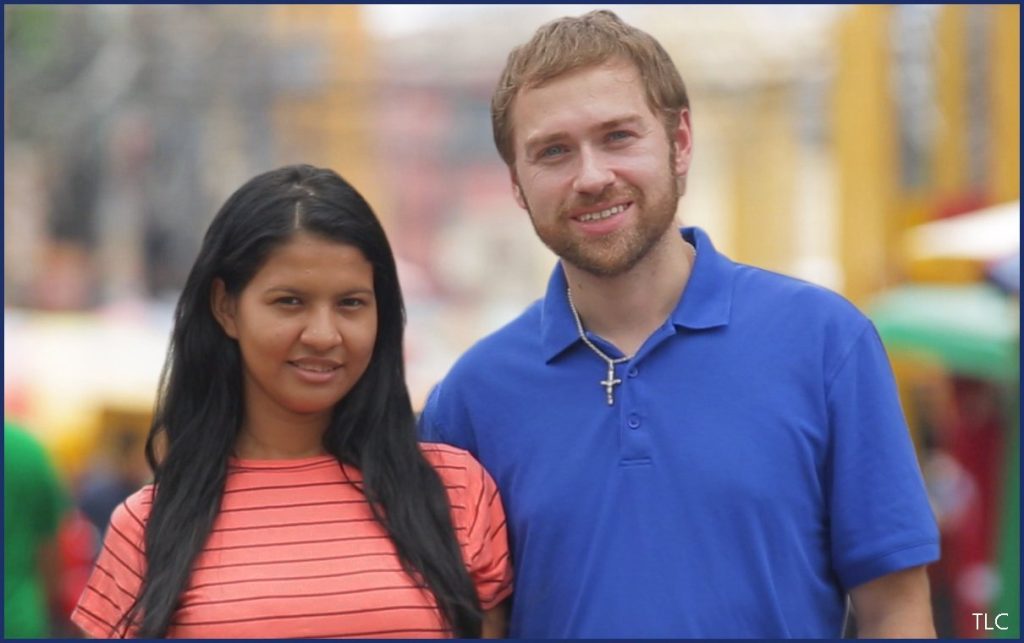 90 Day Fiance: Paul Reveals Pregnant Karine will Have An ‘Apartment Birth’ In USA Due to COVID

The 90 Day Happily Ever After couple Paul and Karine are in a pickle once again. While it’s a relief that none of them ran this time, they can’t find a public or a private hospital booked for the birth of their second baby. Paul announced that they’re either going to have an apartment birth or will have to go to the US real quick as seen in the IG post reshared by 90dayfiancefanatics2. Let’s take a look at this in detail.

90 Day Happily Ever After, Will Paul and Karine Go Back to the US?

Earlier, Paul stated that someone stole Karine’s green card. If that’s the case, going to the US might be a challenge for them unless they find it. If not, there are probably going to be a ton of formalities the couple would have to undergo. The last time they were in America, Karine made it clear that she didn’t like it there.

Karine doesn’t have any family and friends in the US and she is not a fluent English speaker. The language barrier is a big hurdle for the Brazilian native as she struggles with the lifestyle in America. A while back, the couple had a huge fallout because of Karine wanting to go back to Brazil after ditching Paul. But he caught her talking to her attorney in Brazil about the possibility of her coming back with just her son.

It resulted in one of the major altercations reality TV has ever seen. She ran away and filed a complaint against Paul accusing him of sexual assault. Later, after a lot of drama, the couple managed to reconcile. Paul stated that Karine’s translator was making up a story. Eventually, Paul lived up to his promise that he made on 90 Day Happily Ever After season 5. He assured Karine that if he fails to secure a job within 2 months in America, they would go back to Brazil. When he failed to live up to his end of the deal, the couple moved to Brazil.

Paul and Karine’s Life in Brazil, What Do Fans Think of Unavailability of Hospitals for Karine’s Delivery?

Karine got a makeover and looked truly happy once the couple was back in Brazil. But now that they’re facing a major dilemma, things might unravel. From what we can say looking at Paul’s past, he doesn’t do well in stressful situations. Fans seem scared for Karine and are hoping for her to find a good midwife in case of home birth.

Some believe that they should rush to the US as soon as possible since complications can occur during childbirth. Let us know what you think of their situation in the comments below.