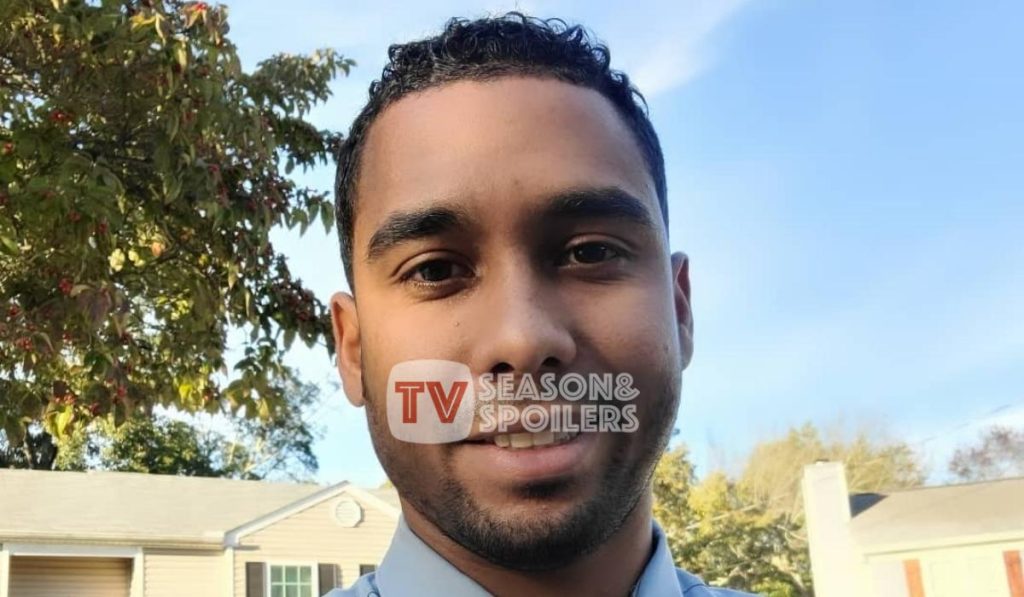 90 Day Fiance: Pedro Jimeno Finds NEW Profession, What Does He Do For A Living Now?

The reality TV audience got familiar with Pedro Jimeno after his 90 Day Fiance debut alongside Chantel Everett. However, their journey as reality show stars continues even today as TLC gave them a spin-off, i.e., The Family Chantel. Since he became a popular name, viewers have seen many sides to Pedro. It seems like the star is making some serious life changes. Apparently, he has changed his job and joined the real estate business.

Pedro Jimeno has come a long way since his 90 Day Fiance debut. Apart from being a successful TV star, he is also flourishing in another profession. As per InTouch, the man is now a part of the real estate business. In fact, he got his license for the same in July 2021 through Georgia Real Estate Commission after clearing the written exam with a passing score. Moreover, the celebrity’s current designation is “salesperson,” with an expiry date of October 2025 on his license. Apparently, he is working for the Laura Delgado Realty Group.

It seems like his organization is located in Norcross, Georgia, with an average of $450,000 listing price, and has made deals on 919 projects by now. As per Pedro’s bio on the company’s website, he is an “influencer” turned “agent”. That’s because real estate’s business aspect really drew him. When he came to the US in 2016 and stayed in metro Atlanta, the star got very aware of the place and its community. Moreover, Pedro’s English has improved a lot since. Later on, he expressed gratitude to the company for giving him such an opportunity.

Pedro and Chantel were a distinct couple in the 90 Day Fiance franchise. Moreover, things got very heated among their family members during their storyline in the show. As a result, TLC gave them their own reality series. Now the series is coming back with The Family Chantel Season 4. So, viewers have begun to notice cracks in the couple’s marriage. Moreover, the plotline of the upcoming season also revealed that the couple would face troubles in their relationship. Hence, viewers are quite excited to see if they will save their marriage or will it fall apart in the series.

Apparently, a fan stated that neither of them has made a social media post together since February 2021. Moreover, many cryptic posts about relationships and disappointment are also present on their Instagram profile. That’s not all! While the Dominican man follows his wife, she doesn’t follow him back on Instagram. Hence, this is making all the fans believe that the upcoming season will explore their strained relationship. Do you feel Pedro and Chantel are headed for a divorce? Tell us in the comments below. Keep checking TV Season & Spoilers for more such 90 Day Fiance news.