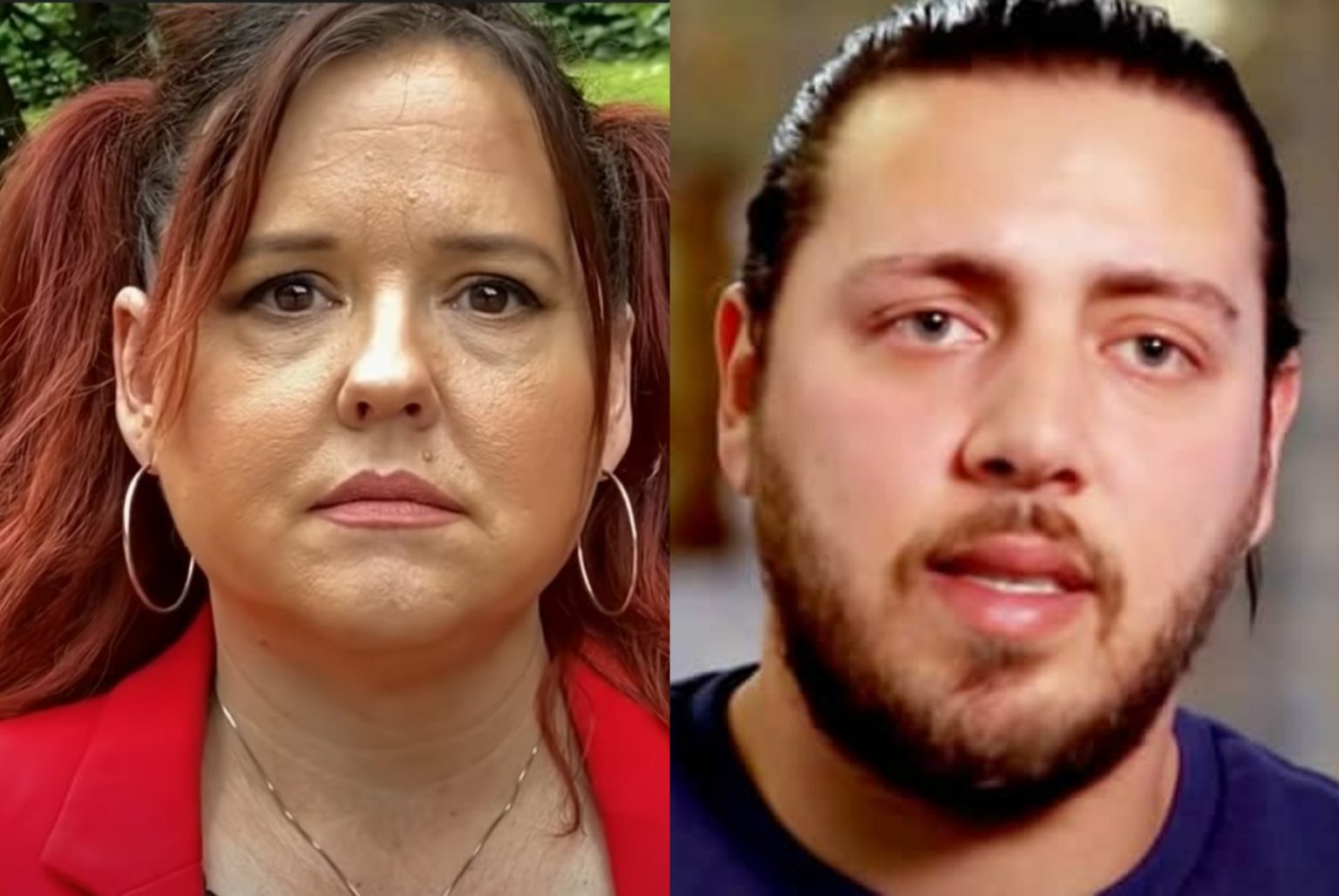 Rebecca and Zied made an impact on the 90 Day Fiance audience through the show. In most cases, stars with a massive age gap don’t last long and separate after a few years of marriage. However, they proved everyone wrong as their love turned out to be true. Now, the couple has happily been living in the USA. However, a new post on Rebecca’s Instagram revealed that she had to leave Zied behind, and they aren’t together! Why so? Keep reading to know more details about this.

Rebecca and Zied became popular after showcasing their love story on TLC’s 90 Day Fiance. It all began when the Tunisian man caught the American woman’s fancy on Facebook. When they began dating, he was 26 while she was 46. However, they had minor differences when they met one another in person. Despite this, love triumphed in the end. Therefore, they have been living in America for a few years now. In fact, Zied had already received a green card and started working. It turns out that Rebecca took to her social media to share an unfortunate incident. She had to split from Zied.

Well, worry not, as they are still happily married. While they were traveling, the couple had a layover in Canada from Germany. But, Zied couldn’t come to America after. That’s because his green card benefits are only limited to the USA. Hence, he didn’t have permission to be in Canada. Therefore, the 90 Day Fiance star stayed back while his wife came home. Hence, she made a post about it on her social media, and she was heartbroken. But, the audience tried to cheer her up by saying Zied would be away from her for a little while and come back soon.

90 Day Fiance: Rebecca Ready To Move To Tunisia For Zied?

Through Rebecca’s Instagram, she has always showcased her happy married life with Zied. In fact, the 90 Day Fiance stars have been staying in America since they got married and got their K-1 visa. However, the foreigner hasn’t been okay with this.
Hakimi recently expressed his urge to go back to Tunisia. He listed financial instability as one of the reasons that he isn’t feeling his best in America. While his wife was pretty confused about her husband’s decision, she went along. But, Rebecca did state that she would move back to the USA if things in Zied’s home country didn’t work out.

Rebecca and Zied have been through a fair share of ups and downs in Georgia. She once posted about a terrifying home invasion in the couple’s flat. It was quite a harrowing experience for the American woman. Luckily, the intruder got out of the house before she could call the cops. This incident happened last year, and the couple seems to be doing fine since then. Keep track of more 90 Day Fiance news only through TV Season & Spoilers.