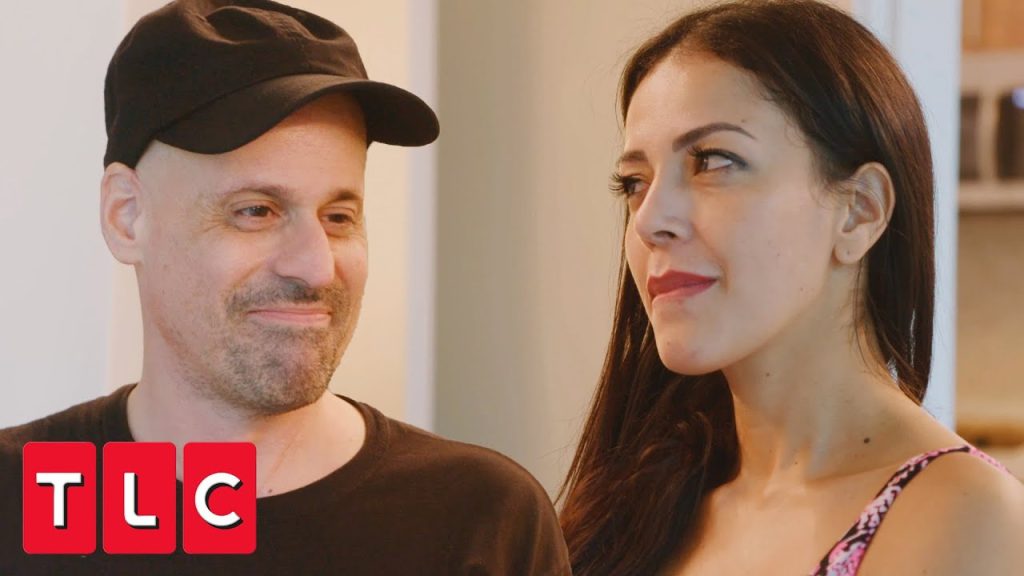 90 Day Fiance: Before The 90 Days Season 5 is all set to introduce new couples to fans. Well, this time, many fresh faces have joined the season. Out of them, one couple has already caught the fan’s eyes, including Jasmine, 34, and Gino, 51. While Gino is vocal about his relationship and how badly he wants his babies, his partner seems to hide a secret. No doubt when it would revealed, it indeed would break his heart. But, will he be able to manage it? Will she ever adjust for him? Let’s see!

Gino traveled all the way from Michigan to Panama to see his beloved girlfriend, Jasmine. So, during his visit, he bought some gifts for his partner. But she doesn’t seem to like them at all. However, he explained on the camera that the electric toothbrush would help her clean her teeth faster and properly compared to the standard brush. His second gift, the pregnancy test, made things a bit awkward between them. TV Season & Spoilers highlights that Gino wanted to have a baby as quickly as possible. As for him, he’s now 51 and older than Jasmine. So he wanted to have a baby girl or boy in the immediate future.

On the other side, Jasmine doesn’t seem excited about his idea. The 34-year-old confessed on camera that she doesn’t want a kid now. She added having a baby in a hurry is just crazy. But Gino believes that Jasmine is the one and can imagine his life with her. However, the TLC star seems uncomfortable with that gift. Further, she revealed that she’s taking birth control pills. But she has no idea how to inform Gino, who seems super excited about having his own babies.

Well, there are plenty of reasons for Jasmine is showing the red flag. However, Gino remains blindfolded and thinks it’s her way to show some love. She once said that she had been cheated on a lot. That’s why she quickly gets jealous. One such incident was when the 51-year-old politely talked to the waitress. Shortly after that, the 34-year-old started throwing tantrums. In fact, she once told him not to behave like a gentleman around any woman.

Well, Gino lost his job due to the pandemic. Still, Panama beauty asked for decent money for her lip filler and Botox procedures. Meanwhile, Gino’s family has no clue about his spendings. In the new episode, she seemed to check his cellphone. At first, she was glad to see her picture as his lock screen. TV Season & Spoilers points out that she later asked him to unlock it as she wanted to check something. Initially, he thought she was just kidding. However, he later found out that she was serious. These are quite early signs that Gino should consider, as per fans.