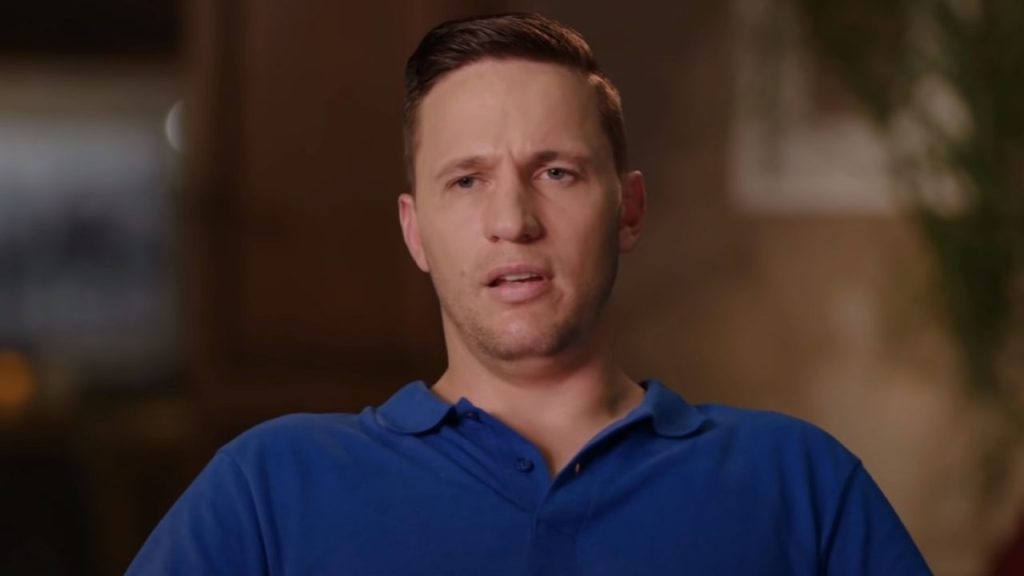 90 Day Fiance: Ronald Says Sorry To His Fans! The Star Will Stay Off From Social Media For Some Time

90 Day Fiance star Ronald Smith and Tiffany have recently been involved in a rough fight. Tiffany then uploaded a lot of screenshots and revealed the abusive side of Ronald

. However, Ronald didn’t put up anything in his defense. But, now, he brought up the reason why he chose to stay silent. Ronald also claims that he is taking a break from social media. Let us look into the details as to what more he has to claim.

Fans are aware that Ronald and Tiffany are definitely not on good terms. It seems that the couple has come to the verge of getting a divorce. Tiffany recently released all of Ronald’s abusive messages on social media. Well, Ronald didn’t do the same as his wife. The reality star stayed mum and preferred not to post any of Tiffany’s messages on social media. He is not even putting an effort to defend himself and his conversation with Tiffany. Did Ronald even have anything to post against Tiffany?

But Ronald recently apologized to his fans for not responding to DM’s and comments. The star posted on the Instagram story saying, “I’m so sorry I know responding to DM’s is delayed alot I will respond soon…” He then apologized to his fans, saying that she just got overwhelmed with what’s happened or happening to him. Ronald claimed that for now, it’s hard for him to focus on everything and everyone at once. Ronald ended his story by saying, “I will respond to everyone soooon thanks.”

Ronald Smith claims that he is exhausted from all that has happened with him recently. Tiffany’s husband wrote in another story “This is too much I’m taking a break from social media.” Ronald assured his fans that he will respond to people in his DMs. However, he will not be able to stay active on comments. The star further added that he needs some time for himself to stay aloof from everyone. Ronald wrote, “I need to breathe because I’m in such a spin over this I feel before I completely lose control of myself.” Ronald claims that instead of speaking up, he will step back and try to focus on his life.

Let us further see how long Ronald will stay silent on social media. It seems that Ronald will be staying away from social media for some time. His last post was three days ago. And, until now, there hasn’t been any new post on his social media. Fans think that this time things have got dead serious between Tiffany and Ronald. And there is very less chance for 90 Day Fiance couple to reconcile this time. Let’s wait because things can change anytime in the reality world. What do you think? Will Tiffany and Ronald reconcile or not? Let us know in the comments below.