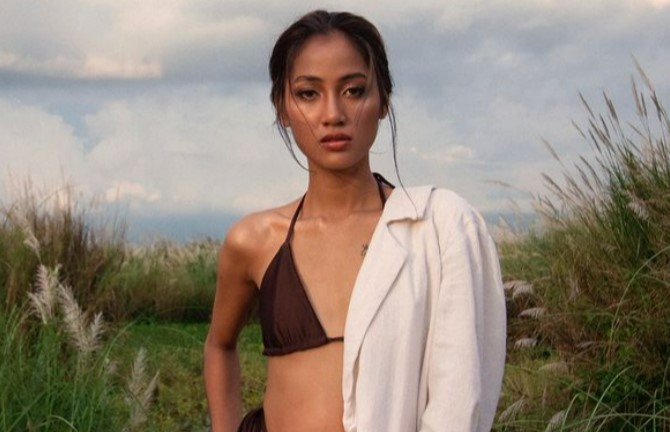 90 Day Fiance alum Rose Vega recently celebrated her birthday with her close pals and family. Unfortunately, her someone special was missing from the party. But he managed to send several gifts to his beloved girlfriend on her special day. While fans seem curious to know who he is, Rose Vega has something else to share with the audience. But above all, her followers are glad to see her happy and thriving after her breakup with Big Ed. So let’s jump straight to find about Rose’s new boyfriend.

It’s Rose’s birthday month, and the TLC star has already planned how to celebrate it. She has recently shared her vlog featuring her outfit and more. She shared that she had just turned 26 and her sister seemed to decorate the staircase and the entire home for the birthday party. However, fans were surprised to see the giant gift box. She shortly shifted her focus on the gifts she received. Although she didn’t reveal the person’s name, she clarified that “you know who he is”. On her Instagram, she mentioned that it was her special someone. Shortly, she opened the gift box and found luggage in it.

But it isn’t over yet. Rose started unboxing her gifts one by one and discovered a giant teddy bear in it. Later, she started opening other gifts as well. Those were lying close to the teddy bear. Rose found out that her person had also gifted her perfume, some lipsticks, and a wallet from the famous band. While fans seemed excited to learn who this person was, she decided to stay mum. But one can easily see how much she loved her birthday surprise.

Just when fans were mesmerized by Rose’s makeover, she surprised everyone with her new look. The 90 Day Fiance alum surprised fans by wearing a risky outfit. TV Season & Spoilers points out that her bold move left everyone in a jaw-dropping state. She showed off her brunette and chocolate-colored bikini while holding her white blazer. She looked stunning in the outfit with closely tied hair, minimal makeup, and incredible confidence, all three in one picture.

In the caption, she wrote, “be unapologetically you.” Well, Rose has surprised her fans and former cast members with her bikini shot. Shortly after she posted her picture, many of her followers took to the comment section. “You’re sooo stunning like always,” the person said, “but those shoots girlll”. “Congratulations on your modeling career,” another said. While her latest pictures appeared quite bold yet she looked elegant and classy.