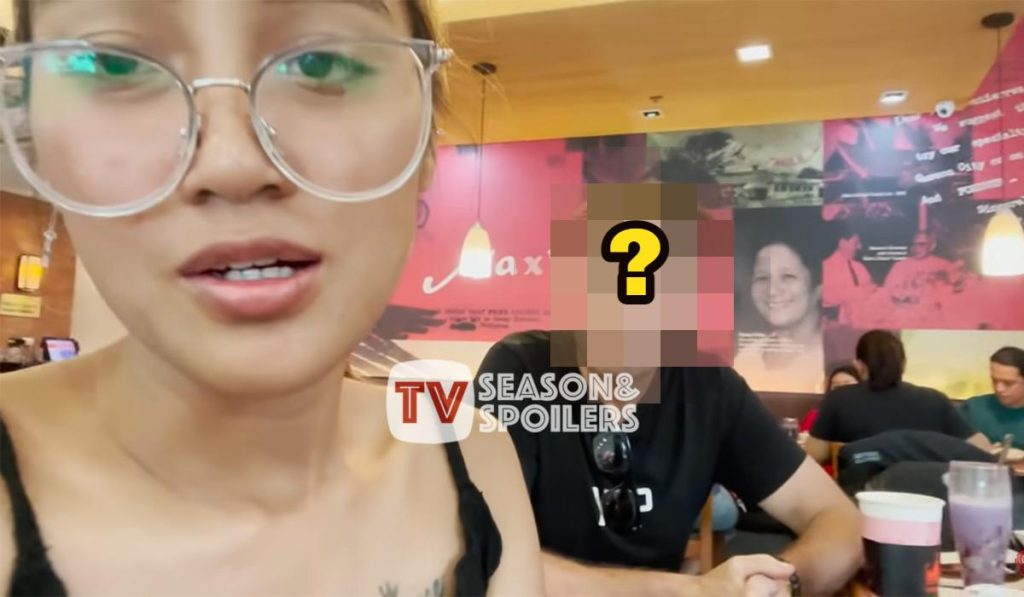 Rose Vega is one of the most popular stars to come out of 90 Day Fiance. Although she isn’t part of the franchise anymore, she became an internet sensation after her hilarious clip with ex-Big Ed went viral. Since then, the former TV star has turned her life around and doing quite well for herself. In fact, she has had luck in terms of her love life too, and is dating a new man. After keeping her relationship a secret for a long time, she finally made everyone meet him! Keep reading more for the latest details.

90 Day Fiance: Rose Does A Face Reveal Of Her Foreign Boyfriend!

Once her time on 90 Day Fiance was over, Rose began to focus on herself. In fact, viewers lauded her for standing up for herself and ending her toxic relationship with Big Ed. Hence, she became an instant fan favorite, and the audience still roots for her. Apart from becoming a social media influencer and a businesswoman, the Filipino beauty also runs her Youtube handle for her avid fans to know more about her. As a result, Rose had been sharing a glimpse of her new boyfriend for a long time through her daily vlogs.

TV Season & Spoilers points out that the celebrity finally unveiled her new partner through one of her videos. It turns out that her new lover goes by the name of Greg and is from Australia. Moreover, he took a trip to her home country to spend time with her family. Additionally, Rose shared more about her date, which involved her man meeting her father as they spent their day on a pig farm. Apart from it, they also indulged in eating some authentic Filipino food that the Australian man enjoyed. Hence, fans took notice that the former reality show star appeared happy in her videos and congratulated her for settling down with a decent man.

90 Day Fiance: Rose Vega Is In Love? Pretty Serious For Her New BF!

Apart from sharing about her love life through posts and videos, Rose also opened up about it in an interview. While addressing her relationship with Big Ed, the woman revealed she has “moved on”. Furthermore, she had been keeping some “private” information to herself. Then, she spilled the beans about her new relationship while admitting her man was not from “here”. This meant he was a foreigner. Apparently, love bloomed between them during New Year celebrations.

It seems like they are in a pretty serious relationship as Rose’s new boyfriend often visits her love in the Philippines. In fact, they also vacationed in Thailand recently. However, the star was earlier not sharing any posts with him in order to protect his privacy and keep her bond lowkey. But, recent Youtube videos on her handle prove that they are slowly showcasing more of their lives to the audience day by day. Keep checking TV Season & Spoilers for more such 90 Day Fiance news.