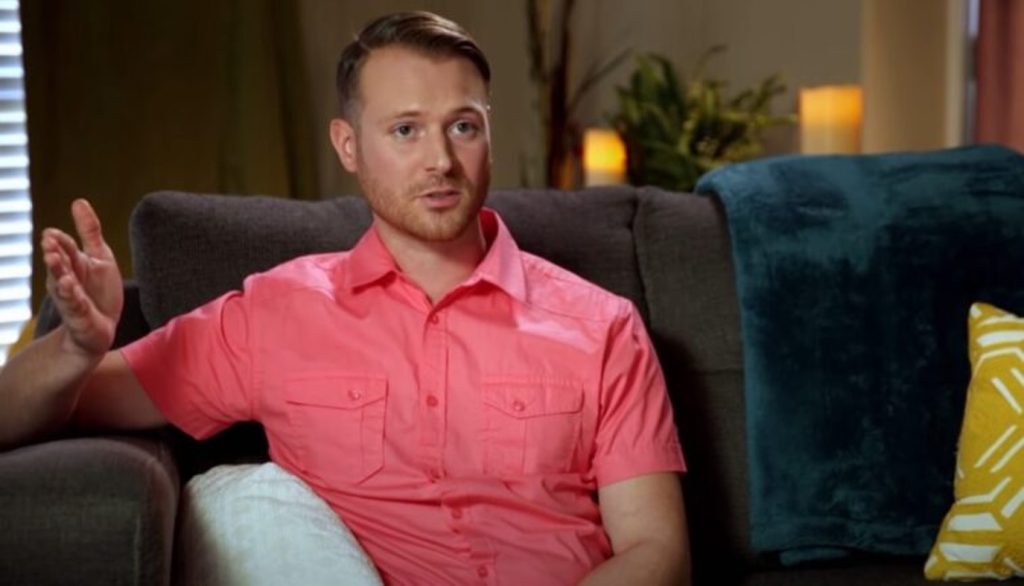 90 Day Fiance: Russ Mayfield Finally Gets Another Engineering JOB After Quitting Due To Paola

Paola and Russ Mayfield were one of the first and foremost 90 Day Fiance couples to become famous through the show. While they successfully made their debut and showcased their relationship, it wasn’t all that perfect. They had many inconveniences regarding their career prospects, Paola’s choice of clothing, and so on. At one point, Russ also had to let go of his high-paying job to let his wife pursue her dreams. Well, it looks like the American man has shed light on his employment status again and has started work. Keep reading to know more details about this.

Russ Mayfield was one of the first people with Paola to make their debut on 90 Day Fiance. They had lots of differences that they came to terms with. It happened after the Colombian woman moved to America to be with her partner. They had a rocky relationship at the beginning. But slowly resolved their issues. In fact, Russ also made the ultimate sacrifice in the name of love. He ended up leaving his high-paying mechanical engineering job to follow his wife to Florida. Apparently, his wife wanted a Latino community and to explore her career in the fitness and modeling field.

After that, Russ had to face unemployment again because of the coronavirus pandemic. It also led to the couple being on a break temporarily and facing issues in their marriage again. But all seems fine now. While Russ Mayfield likes to keep things low-key on his social media handle, he shared an important post lately. Apparently, he was wearing a neon rain jacket and on an open field in a vehicle. In the caption, Russ talked of making the best out of a “tough” situation. He also used hashtags like “working hard” and “solving water.” So, it was clear to the 90 Day Fiance fans that Russ had found a job, and they were happy for the couple.

Paola and Russ Mayfield had a successful relationship in 90 Day Fiance Season 1. While they had troubles, the couple didn’t give up hope and fought through it. Now, they are in a stable relationship. A few years ago, the couple was again having trouble. Paola had made a very public post about Russ’ unemployment during the pandemic, which is taking a toll on them. However, they sorted their issues by going to counseling and finding love again. Despite this, the viewers were curious about their relationship status. That’s because the couple hadn’t made a post together on Instagram for a long time. So, the fans worried that they had ended their relationship. However, a Reddit revealed that Paola and Russ had been doing well together.

Apparently, a fan saw the couple spending time with each other in Disneyland. So, they posed with them for a photo. So a discussion began on the Reddit thread saying that the couple looked happy together. They were also glad to see Paola and Russ spending some quality time and working on their relationship. Many of them also urged the stars to come back to TV and showcase their lives once again. However, the couple has been very low-key about their lives on social media lately. Hence, it is pretty likely that they will return to the show. Do you want to see Paola and Russ on 90 Day Fiance again? Tell us in the comments below. Until then, TV Season & Spoilers

is here for you with all the latest reality TV updates.