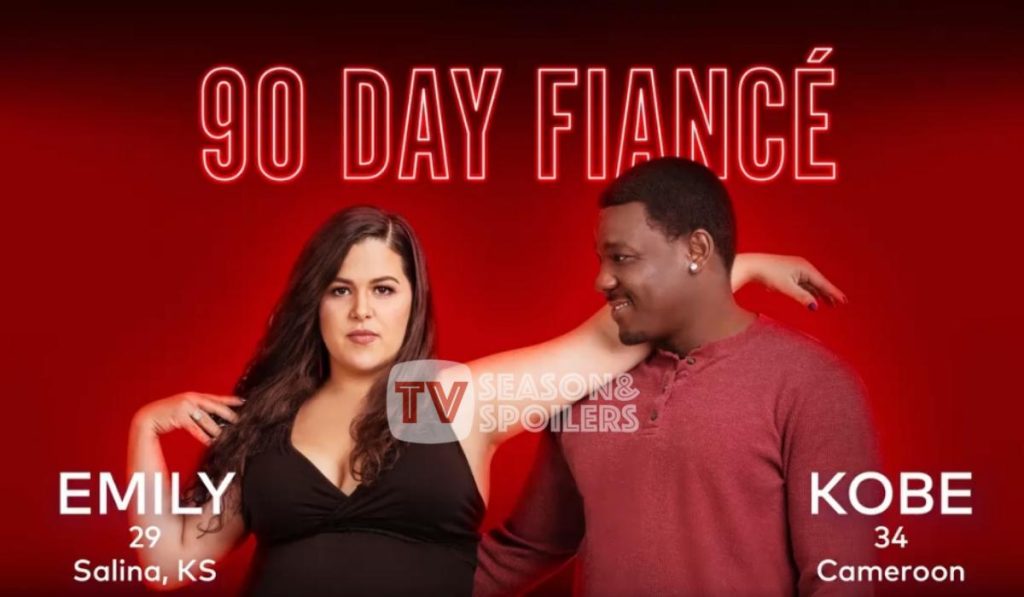 As the new 90 Day Fiance Season 9 is just around the corner, viewers can hardly wait to meet the new couples. This time, TLC will showcase the storyline of 7 different pairs trying to make it work for themselves. Two such stars are Kobe and Emily. It turns out they have the most distinct storyline of the franchise so far. That’s because the duo has spent some time together before and even has a son. However, the foreigner has not yet met the little one, and they will try to navigate their relationship as parents for the first time. Keep scrolling to get all the information.

90 Day Fiance: Emily’s Parents Against The Couple Expanding Their Family?

Emily and Kobe got together with one another in China. In fact, their love story is so unexpected that the man planned a proposal to his partner only after a few weeks of meeting her. Moreover, there was another unexpected twist in their relationship after discovering they were pregnant. However, they couldn’t be together for this milestone as the American woman had to return to her country. On top of that, even the pandemic took place. Hence, the Cameroon native couldn’t be there for his child’s birth. Therefore, the show will reunite the couple as he visits her in the US.

The premiere episode of 90 Day Fiance Season 9 featured Emily’s family having dinner. During this, her parents warn her that things won’t be the same for the couple as they were in China. That’s because they are parents now with lots of responsibilities trailing behind them. Moreover, they urged their daughter not to have more kids with her fiance. That’s when the new celebrity says she wishes to be on birth control. Amidst this, her folks remain curious about her new man and wish their daughter doesn’t marry him “anyway,” even if some things aren’t “the same”.

90 Day Fiance: Emily’s Dad Will Support The Couple For 6 Months?

During their discussion, the 27-year-old brings up the fact that her partner won’t be able to work for the next six months. Hence, her father agrees to support their family for that time period. In fact, the episode also ended up revealing that the Kansas woman is a teacher and also works as a nanny. Moreover, she is also a mom. Hence, her earnings won’t be enough to support all three, i.e., Kobe and their kid. In fact, this isn’t the first time such a thing has happened. A lot of 90 Day Fiance couples have received financial support from their parents in the show, like Andrei-Libby, and Nicole-Azan.

Moreover, another clip revealed that Kobe was thrown off after seeing Emily for the first time in the airport. Additonally, he let her know that she had put on weight since the last time he saw her. As a result, viewers found this statement rude and began shunning the man for making a rude comment at their first meeting after a long time. Well, only time will tell how their relationship will play out in the show. What are your first impressions of Kobe and Emily? Tell us in the comments below! Keep checking TV Season & Spoilers for more such 90 Day Fiance news.