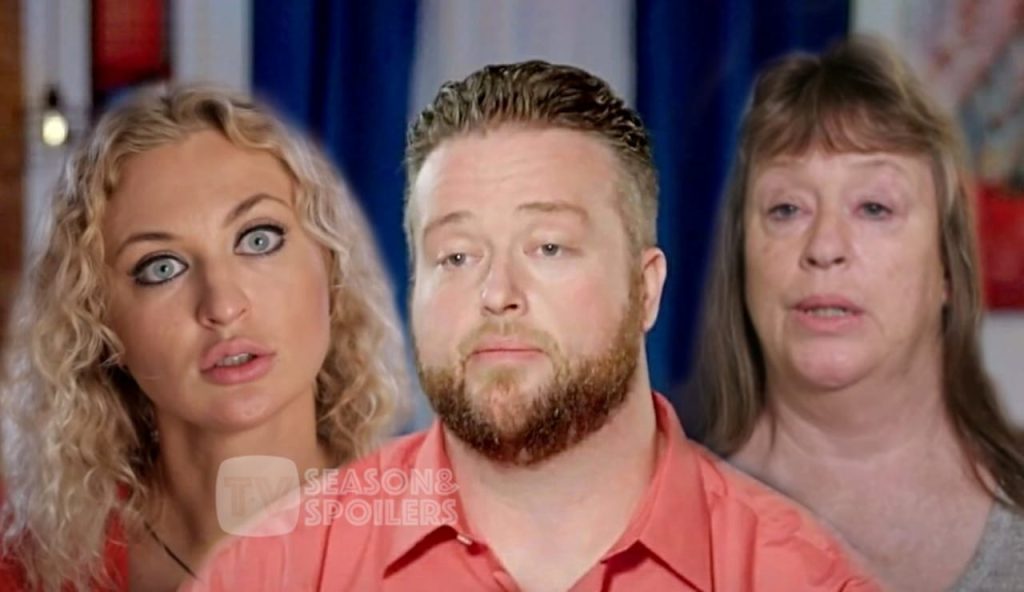 The 90 Day Fiance fans know Mike and Natalie as one of the most toxic couples in the franchise’s history. And they never tired of creating drama. The 37-year-old Ukrainian star was madly in love with Mike, whom she later accused of cheating. Youngquist has always been dicey about marrying Mordovtseva but ended up tying the knot. However, things didn’t work out, and the couple soon parted ways. Recently, Natalie has been back in town, and it seems that Mike’s mom Trish is dealing with her in her own style this time. To know about the dramatic catfight, keep on reading.

The 90 Day Fiance fans know that Mike’s mom Trish has never been in favor of the couple. Earlier, the matriarch also created a rift between the star couple by calling her daughter-in-law a hooker. Trish even went to the extent of attempting to stop the marriage. However, keeping past things aside, Natalie is back in Sequim to gather his documents and tries to cool down things with her mother-in-law. The Ukrainian beauty also bought flowers for her and apologized. However, apologies are hardly accepted as she has a son with a broken heart.

Trish’s burst on the star was as if she had waited for this day well-equipped for a long time. She asked her why she treated her son badly. Nullifying all the attempts of Natalie’s apology, the matriarch continued. She accused her of using her son to get to America. Mike’s mom further added that her son is still sending money to the Ukrainian native’s mother. Apparently, the American 90 Day Fiance star is really kind-hearted, and the star took advantage of it. However, it seems that things won’t fall back into place as Mike himself accepts to the cameras that his wife hurt him, and he closed himself off to the world now.

The 90 Day Fiance star, Natalie Mordovtseva, has always been a target because of her abrupt behavior and toxicity. Lately, the 37-year-old has been receiving backlash from her fans. However, there is a possibility that she might be receiving more than she actually deserves. After all, she is an immigrant who had really bad timing and is trying to stabilize her life in the country. Yet, Natalie tried to justify herself to her mother-in-law.

During Trish’s harsh comments, the star tried to defend herself. Natalie stated that she was being honest with her husband. Further adding to her justification, the celeb explained that she came with pure and right intentions. However, the hell the couple had to go through because of the pandemic and work was more than she could bear and hence decided to leave. The celeb evidently didn’t want to destroy herself further, so she decided to step away. Not only this, but in the parallel universe Ukraine-Russia war was going on, which meant her family wasnt safe either. However, there is a possibility that her actions are the result of the chaos she is in. Keep coming back to TV Season & Spoilers