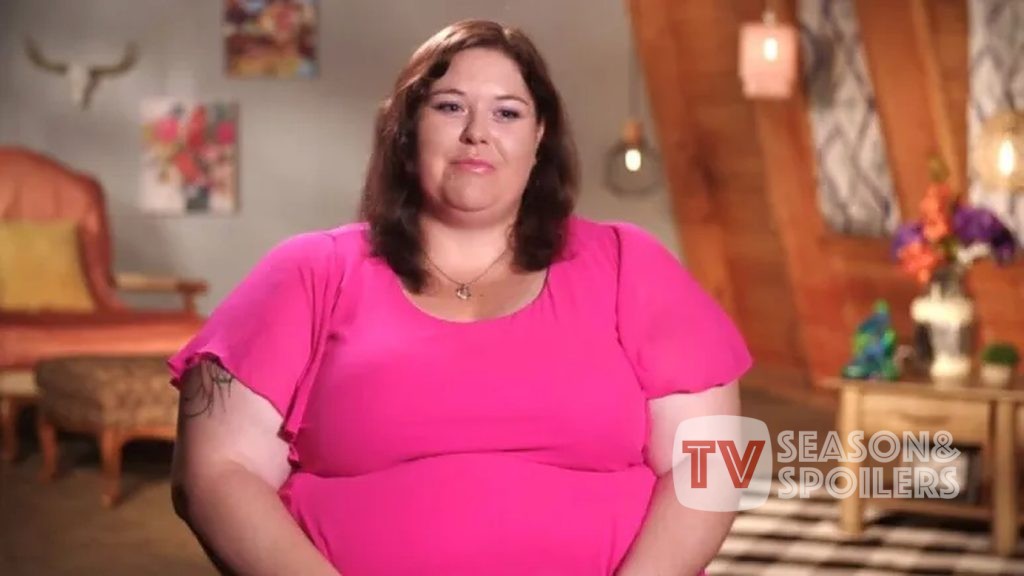 Fans knew Ella Johnson after she appeared on reality television 90 Day Fiance: Before 90 Days. Her life was a mess. Like most couples featured on the show, Ella Johnson also met her beau on social media. Despite many differences, the couple always stands by each other’s side. Fans were worried and thought they would never make it to the aisle. When things got pretty normal after the pandemic, Johnny Chao visited America to meet his girlfriend in person. However, he was disappointed after knowing about her betrayal. They are off the cameras these days. However, recently, Ella posted her new picture on social media, and with that, her love life again made the headlines. Fans are curious to know if Ella is getting married. Keep reading to know the detail.

The 90 Day Fiance counters several ups and downs before settling with her boyfriend. However, the couple is not married yet. After Johhny came to America to meet her, he came to know that she cheated on him with another American guy. Well, Ella was angry with him for not joining her on her birthday. Out of frustration, the reality television star betrayed him. Fans believed that was the end of their relationship. However, it was not. The Chinese reality star surprised everyone when he admitted that it was his fault for not meeting her.

Moreover, he forgave her for the mistake. Although, since then, Johnny and Ella have been quite private about their love life, recently, a picture of Ella went viral on the internet. After seeing her new bridal makeover, fans are convinced that Ella Johnson is getting married to her boyfriend. She shared a picture of her bridal nail art with the caption “wedding nails ready.” Her post confused the fans for all the right reasons. Nonetheless, she did not reveal much detail about it. Meanwhile, some fans said she was third wheeling up in someone’s wedding.

There were certainly major hatchbacks in the uneasy American-chinses romance of the couple. Firstly, language was a prominent issue in their relationship. Additionally, their cultural differences added to the problems. And while they were sorting everything, Ella cheated on him. Still, they end up being together. The couple is there on social media and enjoys a tremendous fan base. However, they are inactive on social media. They hardly share pictures on it.

The last time Johnny posted on his Instagram account was in April 2022. He has around 15K followers on Instagram. On the other hand, Ella is a bit more active than him. However, she never posts about Johnny. Her makeover hinted that she might be planning for a wedding. However, there is no official confirmation from their side.