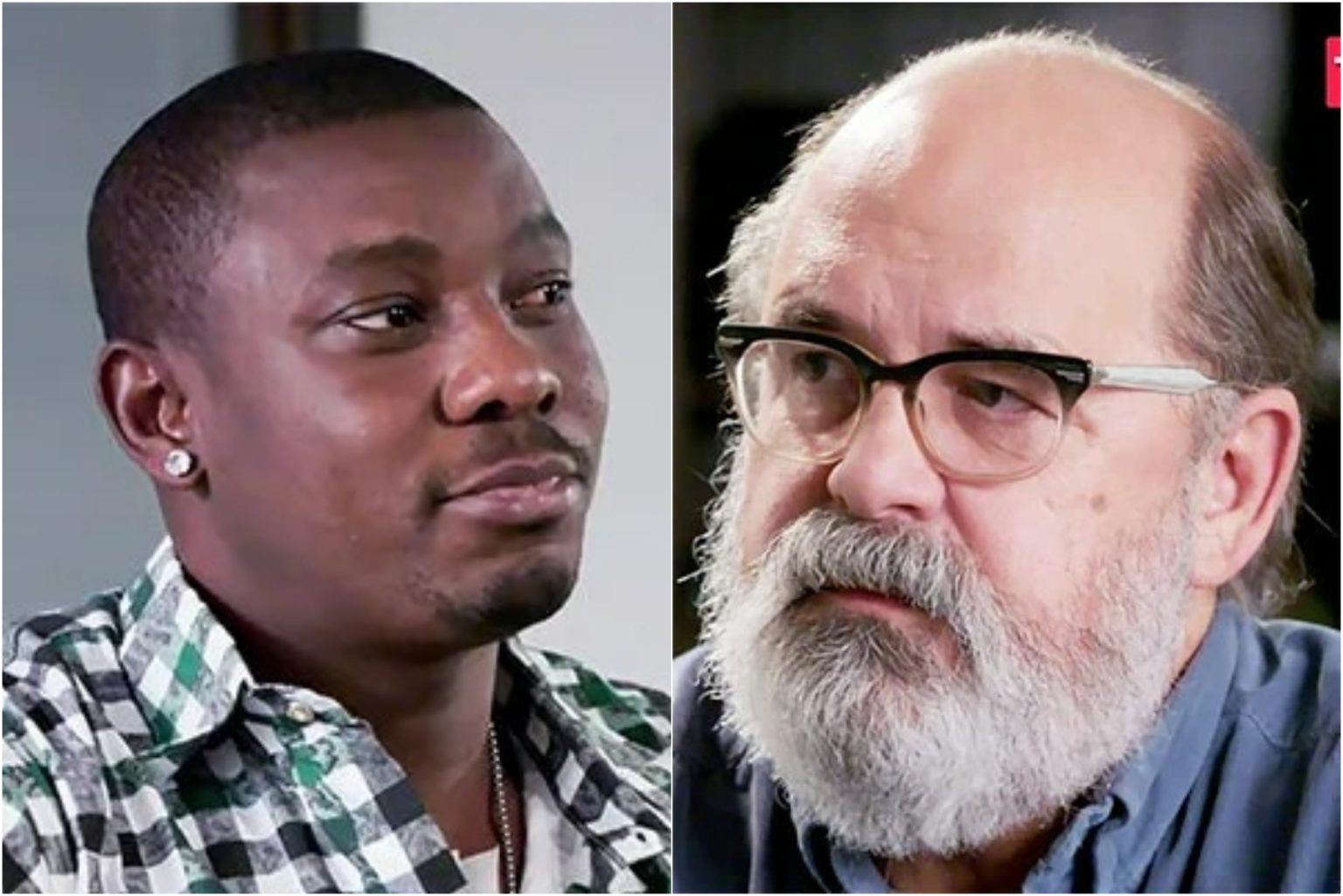 The latest season of 90 Day Fiance is finally heading towards its finale. Since the season started, Kobe and Emily have struggled to maintain their relationship. The couple met in China, where their one-night stand ended with Emily getting pregnant with Kobe’s child. After she returned to America, the beauty applied for a K-1 visa for her boyfriend to be at home with their child. However, after Kobe moved to her house, he struggled to be a part of her family. Amid their struggles, she found out that she was pregnant for the second time. The test left the couple happy and surprised at the same time. Although they have decided to walk down the aisle, Kobe struggles to keep the news away from her parent’s ears. Here’s more.

90 Day Fiance: Kobe Finds It Difficult To Hide Emily’s Pregnancy News Ahead Of Their Wedding

Emily invited Kobe to America to work on their relationship and make everything fall in their favor. Despite their countless efforts, things remain the same, and they are struggling with their problems. After finding that she is pregnant with a second child, Emily asked him not to reveal this to anyone. However, Kobe did not follow her order and told this his friend Temperature. In the glimpse of the recent episode, he was seen struggling with lots of emotions. He met Emily’s father just before their marriage. The twosome has shared a beautiful bond ever since Kobe started living with them.

Emily’s father, David Bieberly, poured out his emotions to his soon-to-be-son-in-law. In an interview, he said about Kobe, “it kinda hit in the morning that Emily is getting married.” He also revealed that he had major doubts about how well Kobe takes responsibility and whether his daughter will be happy with him. Although he wrote a few letters to him ensuring that he loved Emily, David asked him to take responsibility. Finally, as the couple is getting married, he is happy with Emily’s decision. Moreover, Mr Bieberly also gave a gift to his son-in-law, claiming it is something very close to his heart. The two embraced each other with tears of joy and slid their eyes. However, the close moment concluded, Kobe revealed to the camera that he couldn’t hide the pregnancy news from anyone. He felt he is destroying David’s trust. Emily’s husband-to-be finds it very difficult to hide the news from him.

90 Day Fiance: Kobe & Emily Promised Her Parents That They Will Not Have The Second child

Kobe and Emily have major issues in their relationship. Firstly, Emily raised her son Koban all alone in America. Secondly, Kobe decided to move to Ohio, where most South African communities are. Although he is doing that for his job, Emily is unhappy with the decision. Besides, the couple did not have the perfect place to live in. They are currently living in her parents’ house. Emily’s dad David allowed them to stay together so that she would not get pregnant again.

On the contrary, she is now pregnant with a second child and is hiding the news from her parents as she is afraid they will end up hurting them. Meanwhile, 90 Day Fiance star is worried about his reputation and wants a better future for his family. What will happen next? Will Kobe and Emily end up getting married, or will they walk out from it? So, know the answer, watch 90 Day Fiance on TLC airs at 8 PM ET on Sunday.