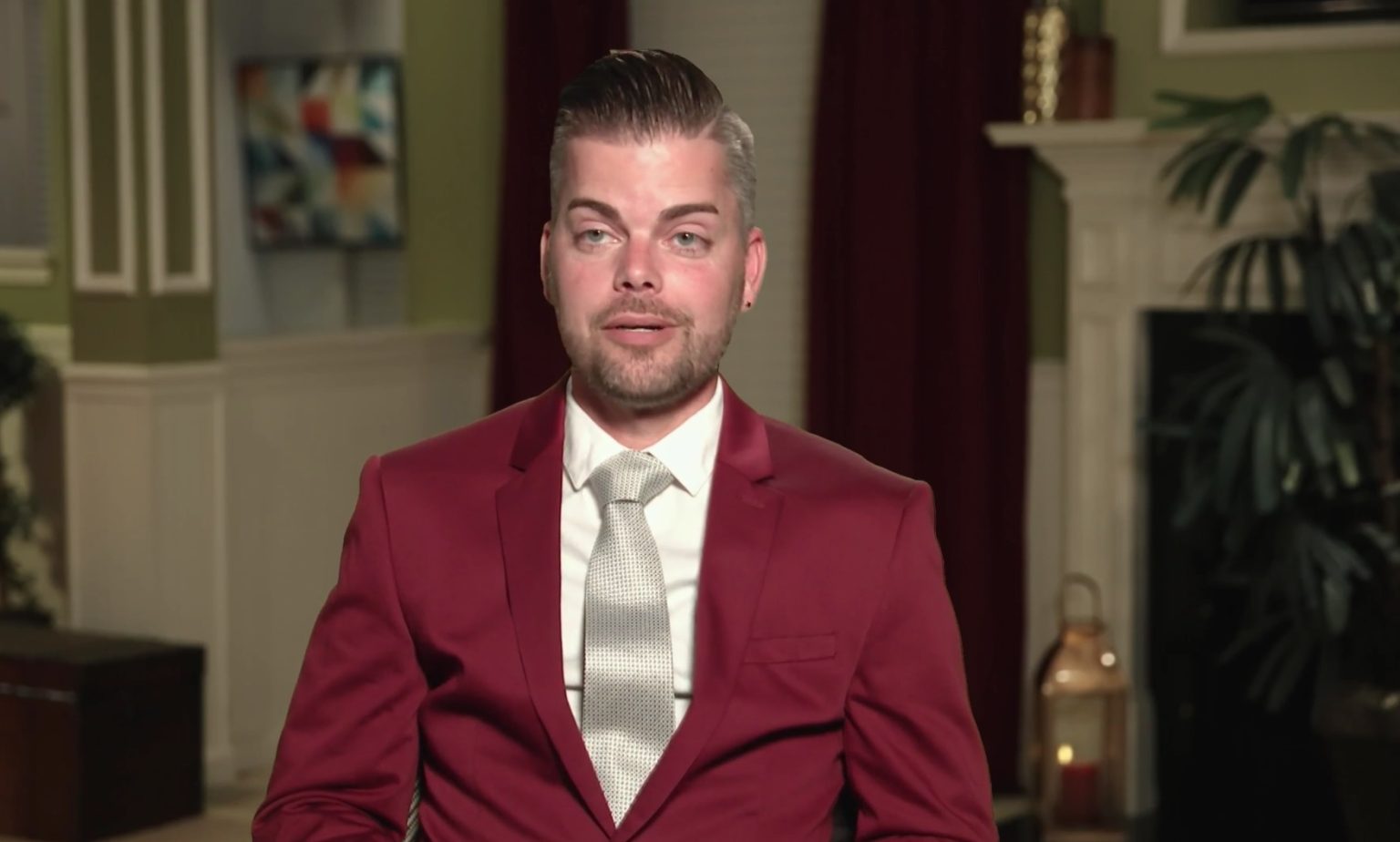 90 Day Fiance Star Tim Malcolm Finally Opens Up On His Sexuality, Here’s What He Had To Say!

Tim Malcolm became a known name in the 90 Day Fiance universe following his relationship with Jennifer Tarazona. Since then, things have changed a lot. Although they are not together anymore, the ex-couple is doing fine individually. While Jennifer is dating another 90 Day star, Jesse Meester, Tim is best friends with Veronica, his ex. Well, he became part of the popular show again and appeared alongside Kenny Niedermeier. That’s when past rumors about Tim’s sexuality surfaced online again. It turns out that Malcolm had finally addressed it yet again. Keep reading to know what he had to say.

90 Day Fiance: Tim Malcolm Refutes Rumors About Not Being Straight!

Tim Malcolm and Jennifer Tarzona’s relationship became the talk of the town back in the day. Later on, they broke up, and she began dating another 90 Day Fiance star, Jesse Meester. Prior to this, there were rumors and mean comments related to Tim Malcolm’s sexuality. That’s because his ex talked about lacking physical intimacy in their relationship. Well, those speculations took over once again when Tim appeared alongside Kenny in the new 90 Day Fiance Tell episode. Apparently, they were commentators, and viewers thoroughly enjoyed their perspective on things.

Latest, a 90 Day Fiance fan took to Twitter to state that Tim has “unleashed” gay panic by having “style” and not being “gay”. As per AllAboutTheTea, the celebrity responded to this tweet by saying, “facts”. During his appearance, he was wearing knee-high black boots, slim jeans, and a blue shirt paired with a black jacket. Hence, all the fashion-forward fans appreciated his look and took to social media to compliment him for it. His presence in the Tell All was also like a breath of fresh air for the viewers, and they were in awe of his and Kenny’s pairing.

90 Day Fiance: Tim Sets The Record STRAIGHT About His Sexuality!

As mentioned above, Tim and Jennifer’s lack of physical intimacy made the 90 Day Fiance fanbase assume that he is not straight. Moreover, Tarazona’s current boyfriend, Jesse, also fueled this rumor. Well, he indirectly hinted that by saying he thinks it’s pretty “obvious” why they don’t have sexual chemistry. Well, Malcolm finally opened up about these assumptions during an interview. He stated that his ex, Jennifer, isn’t the “only one” who stated this. Then he stated that a lot of people had speculated that a lot of “issues” were going on with him.

While saying so, Tim Malcolm stated that he realizes that sex is an “important part of love”. However, for him, it is not everything like it “used to be”. Then, he reflected on the double standards about how it is okay for women to say no in terms of getting physical. However, when a man does the same, a lot of rumors regarding him being “gay” surround him. Well, Tim admitted having some “feminine traits” but clarified that those things don’t make him gay. Keep track of all the latest 90 Day Fiance updates by checking TV Season & Spoilers.