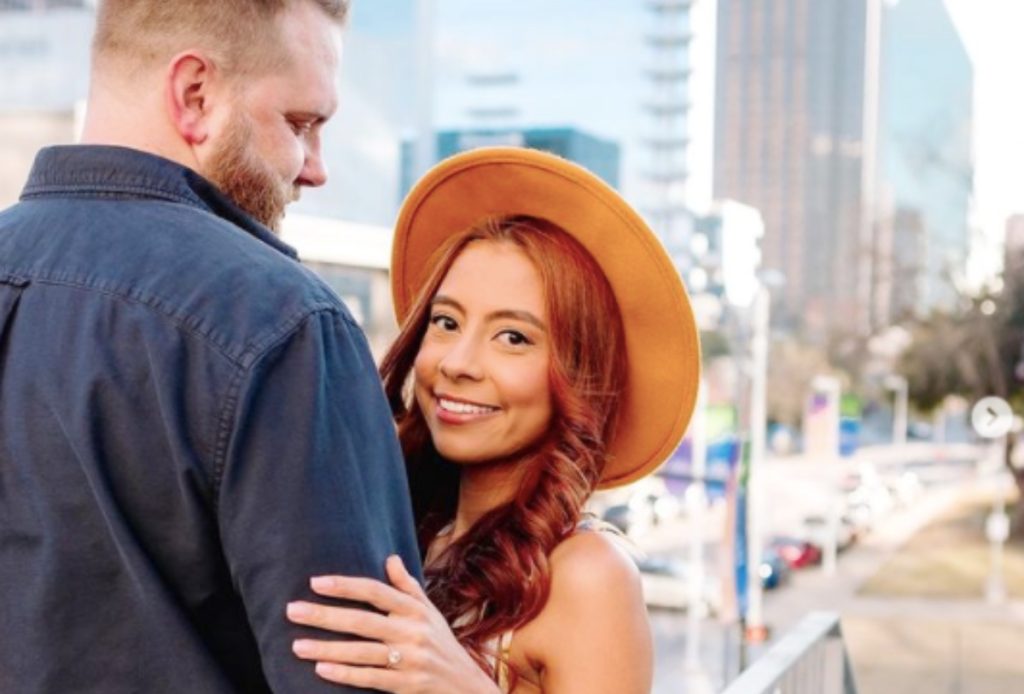 Tim Clarkson and Melyza Zeta made their TLC debut on 90 Day Fiance: The Other Way in season 2. Tim from Texas and Melyza from Colombia met while the latter was on a student visa in the United States. They were both attending the same college. At last, Melyza returned to her native Colombia after finishing school, and they maintained a long-distance relationship. They also tied the knot after many ups and downs. As per their latest updates, the couple has welcomed a new family member following their surprise engagement. Tune in to know everything.

Every relationship has problems, and it depends on how the couple overcomes them. Well, 90 Day Fiance stars Tim and Melyza had a long-distance relationship and began having difficulty maintaining communication. Thus, the Colombian star found out her lover cheated on her, which he regretted later. Then, Tim tried to fix everything by living with her in her country and leaving his life in America. Fans were shocked by their engagement as it was a surprise and happened unexpectedly. It looks like the couple has a thing for secret announcements because they also revealed that they are parents now. Melyza and Tim made the news about the arrival of their firstborn public while sharing clips from their pregnancy too.

As the 90 Day Fiance stars had a baby girl, they announced her birth through their Instagram handles. Hours later, Melyza shared a Reel of the couple’s sweet moments and highlights from this year. The video included clips like going to an NBA basketball game, celebrating a birthday, going to a wedding, enjoying a beach vacation, and dancing at a Bad Bunny concert. Then, the Columbian woman showed a clip of herself taking a second pregnancy test after her first positive pregnancy test near the end of the video. The final clip showed the 90 Day Fiance Star, Tim standing next to a set of balloons in the couple’s kitchen and reading a note, which appeared to depict that he learned he was going to be a father.

The 90 Day Fiance couple were extremely happy, and so were their fans. People wished the couple all the good luck and best wishes for their baby. One of them wrote, “Texas size Congratulations”. Several others wrote comments in Spanish.

Tim Clarkson and Melyza Zeta, former 90 Day Fiance couple, are unrecognizable in a new photo with a fan. Tim from Texas met Melyza from Colombia in a bar while she was working as an au pair in America. Fans don’t know about their marital status still. But a fan had earlier revealed that the 90 Day Fiance, cast member Melyza, is pregnant. According to Reddit user u/deelish85, they met “Cheese Stick” Tim and his Colombian partner at a park. Apparently, they wrote about how they ran into them at a dog park in Dallas. As per ScreenRant, the fan wasn’t sure if it was Tim and Melyza because “they both look different in person”. However, he approached them and inquired, “Do they call you cheese Stick?”. There was a segment in the show where the American man mentioned that his childhood nickname was cheese stick as he “resembled” one.

The couple looked different than usual as Melyza wore red eyeglasses, and Tim had a cap on his head. They both were in their comfy T-shirts and were strolling in the park. It turns out that fans adore this couple despite the Texas man’s scandals. They are in a better place now, and all has been forgotten. What do you feel about this couple and their big announcement? Are you eagerly waiting to see their baby girl’s image? Do tell us your opinions in the comments below. Keep coming back to TV Season & Spoilers for all the latest 90 Day Fiance updates.