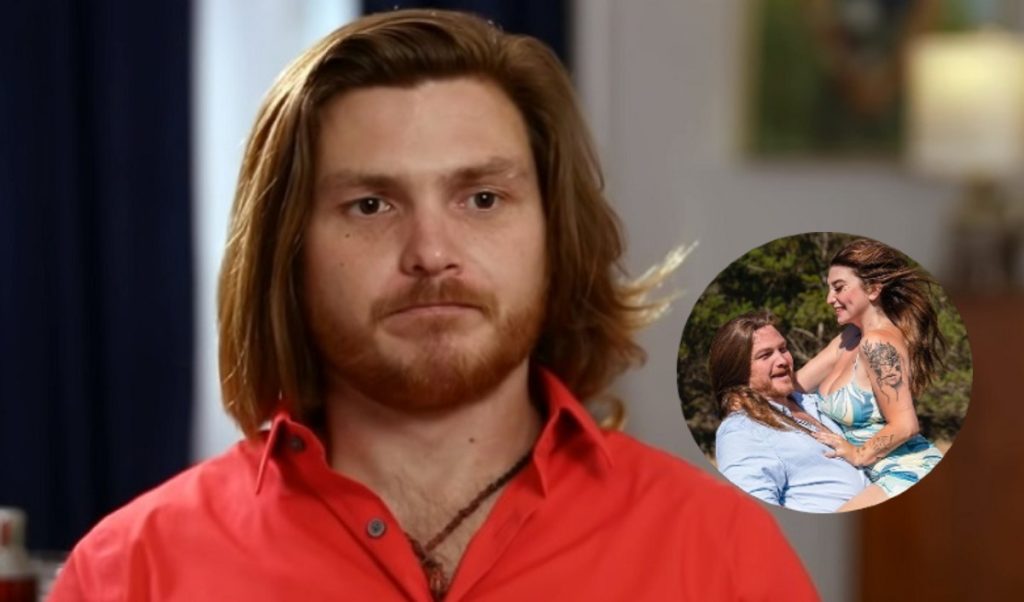 90 Day Fiance: Syngin Colchester Is OVERWHELMED By His New Girlfriend!

Syngin Colchester and his ex, Tania, have shared their unique love story on the 90 Day Fiance. The ex-couple didn’t have a great time together and mostly fought on the screens. Moreover, there were certain allegations that Colchester had a history of domestic violence. It has been years since the storyline came out and Tania and Syngin are no longer together. The reality celeb now has a new girlfriend, and he sees a future with her. Besides, the recent timeline of his relationship is extremely happy, and the celeb shares it is overwhelming. Tune in to know more details.

The antics between Tania and Syngin didn’t have a happy ending. Their breakup was brutal and each of the stars suffered in their relationship. Moreover, even the fans thought that the ex-couple should separate. As of today, things are settled. The 90 Day Fiance cast members are living their life to the fullest. Tania has moved on, and so did Colchester. The latter is now celebrating a new chapter in his life. The reality celeb has found love again and seems dedicated to making it successful. A few weeks ago, Syngin introduced his new girlfriend to his followers. In addition, he also noted that he loves her dearly.

Syngin Colchester seems to be the happiest man right now. Because of how he talks about his new girlfriend, it looks like he’s very much in love. Taking to social media, Colchester even gave a shoutout to his new love. The 90 Day Fiance celeb posted a cute picture where his girlfriend was giving him a kiss on the cheeks. Moreover, Syngin noted that he is amazed by the love he receives. However, sometimes it gets overwhelming. The TLC personality added that nobody has ever loved him as much as his girlfriend. Meanwhile, in the comments section, Shan wrote that she has the easiest and the best love. Fans are happy that Colchester found someone who loves him this much.

Syngin Colchester is happy and content with the life he now has. However, some viewers have heard rumors that Syngin is a toxic person. One ex also said that the reality star has had a drinking addiction and accused him of domestic abuse. On the contrary, the fans have discussed a picture of Syngin that they find disturbing. The picture was of him and his friends in the streets of San Fransisco. Fans noted that Colchester looked quite sick

His face seemed swollen, and his body was stiff. The Reddit viewers also said that the 90 Day Fiance celeb looked “bloated.” Moreover, fans felt sorry for his health. And some even said that he looks like he has aged a lot. Other Reddit users said that the reality star looks unhygienic and doesn’t seem to take care of his diet. What do you think? Tell us in the comments below. And stay tuned to TV Season & Spoilers for the latest updates on reality TV shows.