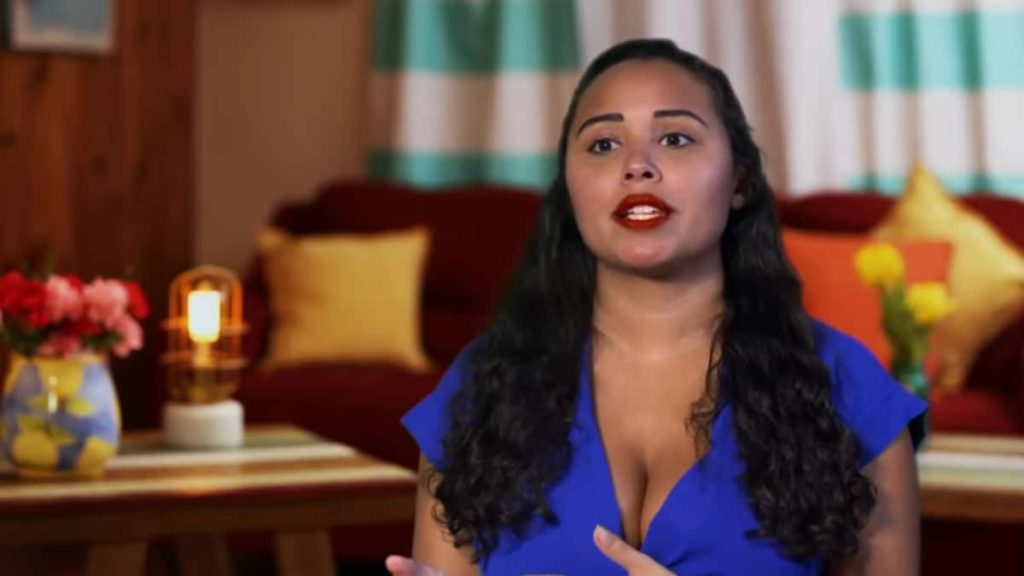 Newly single 90 Day Fiance star Tania Maduro shared her new appealing job after the couple’s divorce news surfaced on the internet. Well, the pair first appeared on 90 Day Fiance Season 7, but nobody heard anything about them after that. However, the couple then announced their separation leaving everyone shocked. Then, Syngin started appearing on The Single Life spin-off, leaving Tania alone to handle everything. However, Maduro has now taken command of her life and started a new career. Here are more details about her makeover.

After her separation from Syngin, Tania shared a picture on Instagram announcing her new exciting career. While she’s still trying hard to deal with emotional pain, Maduro recently shared her job update. Well, if you think that the TLC star is only getting paychecks from the network for 90 Day Fiance. Then let us tell you Tania has a full-time job too. She once mentioned that she works for a large hotel chain that gives her crazy room discounts. So, while she has a secret non-TLC show’s earning, the 31-year-old recently revealed her new thrilling job.

But before jumping on her job details, let’s focus more on her trans formation. When she was with Syngin, fans thought that Maduro never took great care of her. But her recent picture on Instagram left fans in a daze. The 31-year-old star posted a sizzling picture of her where a fan commented that “Let’s talk about where you got the outfit, honey.” She looks stunning in a lacy top, tight leather skirt, and an oversized blazer. However, to compliment her dress, she wore crimson lipstick to blend perfectly with her outfit.

90 Day Fiance: Tania Talks About Her New Thrilling Side Hustle!

While her stunning look mesmerized everyone, her side hustle stole the show. Well, we do know that her hotel chain side hustle is thriving. But still, Tania opened up about starting a new business. Though we can’t call it a business yet, it’s something that would allow you to interact with her. She mentioned in her caption that her fans could call her and discuss whatever they wanted to. She even listed some of the stuff which anyone can discuss with her.

As for her new career, Tania revealed that she’s coming up with a podcast called “Talk With Tania.” After her post, many quickly commented that they were eager to talk with her. Another one commented that “Yes I would! I have a lot of venting to get off my chest.” “Would love to talk astrology & politics with you and I bet we’d vibe,” another added. Well, it seems everyone is rooting for her podcast, which is already a super hit before she can launch it.