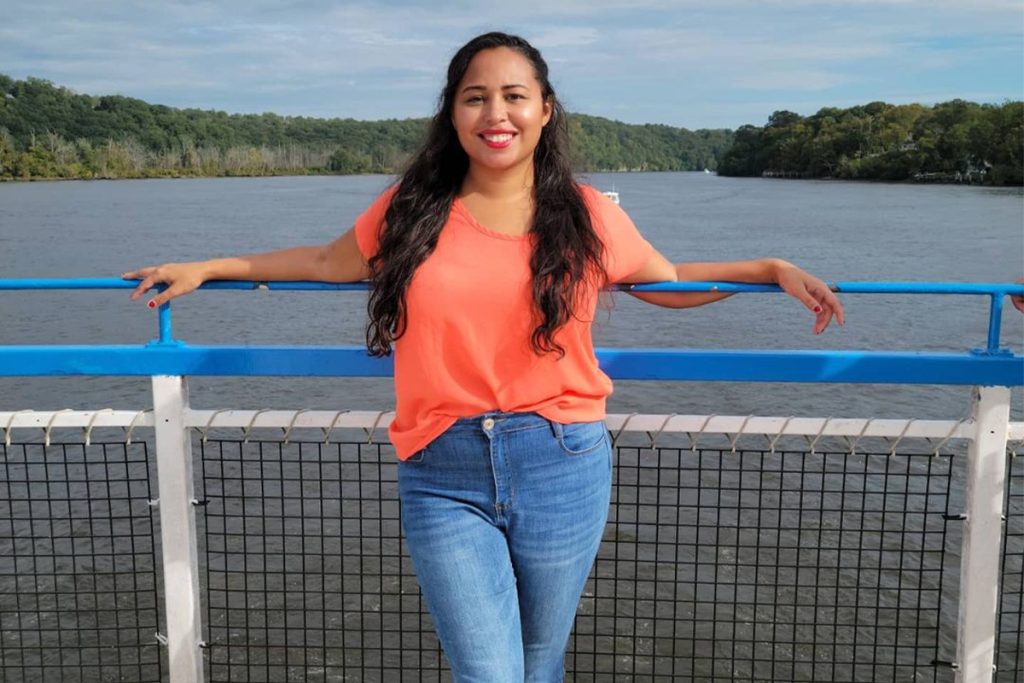 A relationship rarely ends on a healthy note on the reality show 90 Day Fiance. However, former couple Tania Maduro and Syngin Colchester are perfect examples of that. After a little more than two years of marriage, the couple went separate ways this year. Now former TV star Tania Maduro has opened up on social media. She talked of her life after marriage and how she is dealing with the split. Keep reading to know more.

Former 90 Day Fiance star Tania Maduro never shies away from sharing intimate details from her life on social media. Fans are proud of her and appreciate her being so real on social media. Now that she has finalized her divorce from Syngin, she often virtually talks about her single life. As per an Instagram by the name of 90dayfiancenow, the reality star expressed that she ceased getting physically intimate with other people after her divorce. That’s because she didn’t want to use the act to “heal” for “fill the void”. Moreover, the 30-year-old revealed that she didn’t want to “use anyone.”

As a result, the star indulged in some self-healing after her divorce. She tried things like “journaling” and even started a “Heal Your Inner Child” workshop partially. Now Maduro is focusing on “building intimacy” with herself. The American woman will continue to do so until she finds a romantic partner again. At the end of the post, the TLC alum expressed that she had practiced celibacy for four months.

She made the decision to do so right after her separation. A lot of reality show viewers commended her effort to be better for herself. Hence, they showered her with love and compliments.

90 Day Fiance: Tania Would Have Done This Differently To Save Her Marriage

As Tania is quite frequent on her social media, she often interacts with her fans a lot. Earlier, the former TV star hosted an Ask Anything session on Instagram. Hence, she answered all the questions with blatant honestly. However, there was one query that struck an emotional chord with everyone. TV Season & Spoilers points out that a fan asked what one thing Tania would have done differently to save her relationship. The question was about her marriage with Syngin.

To this, the TV personality said that she would “let go of the responsibility of his happiness”. The celebrity explained that together they tried a lot of activities. This included camping as well as traveling. However, it did the opposite of bringing them together. Alas, things got worst. As a result, they announced their divorce

this year. While Tania is healing herself mentally, Syngin has become a part of another reality show. He is now a cast member of ’90 Days: The Single Life’, a 90 Day Fiance spin-off.
News