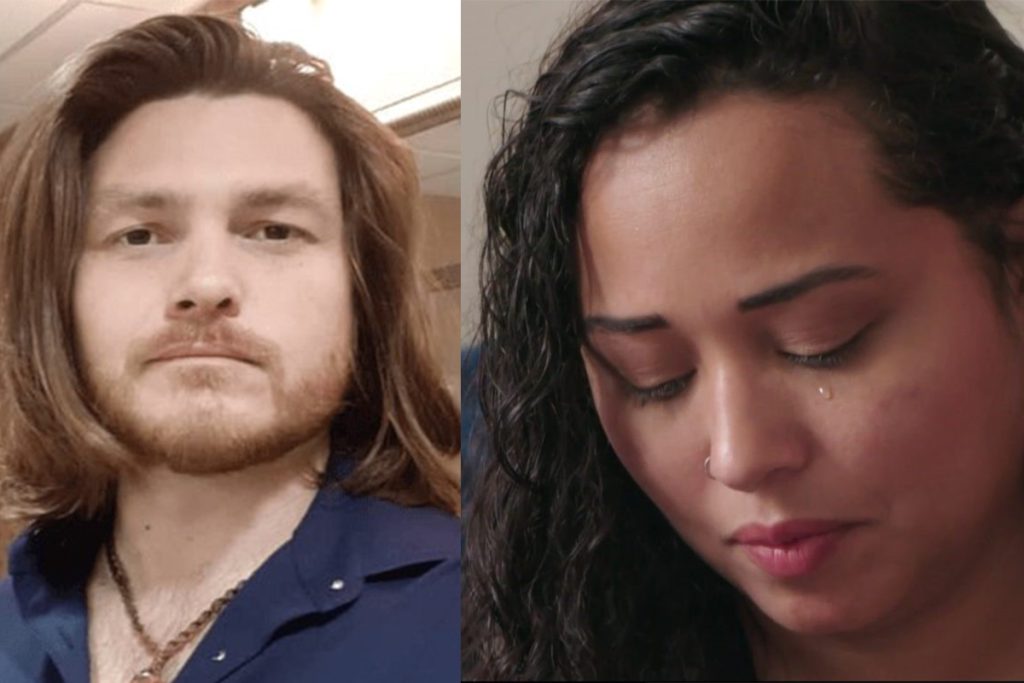 Tania and Syngin first became known faces through 90 Day Fiance. Both of them had a rollercoaster relationship with lots of ups and downs. Although they tied the knot and tried to make it work, they had to get a divorce at last. Now, Tania is starring in the brand new season of The Single Life. That’s when she got very candid about her former relationship. She even recalled the time when she and Syngin didn’t have proper living accommodations in South Africa. Keep reading to know more details about it.

Tania and Sygin’s relationship came off as quite adventurous during their time on 90 Day Fiance. The former was supposed to be in South Africa for four days. But she met Syngin and ended up staying there for four months! While recalling this during The Single Life, she talked of how she was living with him in Syngin’s brother’s apartment. When it was time for him to return, they had no other place to live in. Therefore, the American woman had to come up with a plan. After they stayed at a hotel for a month, they rented a place for a month. At last, Syngin’s brother moved in with someone else again. Hence, he put the couple on the lease for his apartment for two more months.

While looking bad at these moments, Tania realized that her Colchester couldn’t function well under stress. Syngin even quit his job once to move to Thailand with her. But he again had no idea about their living accommodation. Hence, she had to plan everything out again. Therefore, the 90 Day Fiance regretted putting “all her trust” in her South African husband. She always had to be the one planning and sorting things out. The castmate noted that she might not have put up with her partner’s shortcomings if she had been in a “better headspace”. At last, their marriage also had a lot of flaws, and they had to pull the plug on it.

Tania Maduro became the newest contestant to star in 90 Days: The Single Life Season 3. The show explores her journey after splitting up with Syngin Colchester. Both of them went their separate ways during the time of the filming. Although they are divorced at present, Syngin and Tania were still legally married when she was shooting for The Single Life. In the latest episodes, she met up with a guy in Aruba, where she was on vacation. That’s when they began learning things about one another while on a drive.

Tania eventually revealed that she has not officially separated from Syngin “on paper”. The star explained that she ignored doing the paperwork as she doesn’t “believe” in it. In fact, she didn’t “feel” married to her ex. Hence, getting it on paper was not a big deal for her. At last, her companion was a bit alarmed by this reveal. He found it “weird” that two people were still legally married even when their relationship was over. Do you think Tania’s “legally married” status will create more problems for her with new dates in the coming episodes? Tell us in the comments below. Stay tuned to TV Season & Spoilers for more 90 Day Fiance news.