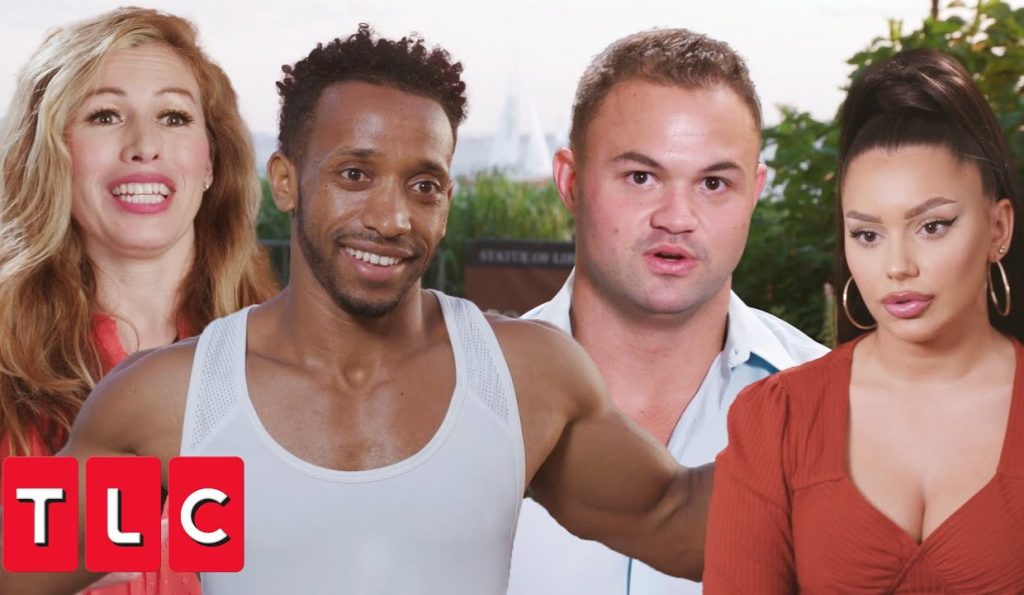 As 90 Day Fiance Season 9 took over TLC, viewers were eager to start watching the original show. However, the new season has been a bit dull, and none of the castmates could become a fan favorite. Despite this, fans kept up as the show gave them some really interesting troll-worthy villains. As a result, they remain curious to know more about their future. It turns out that all of them got together to shoot the Tell All special. Hence, interesting spoilers have come into the limelight since then. Keep reading to know what went down.

90 Day Fiance: Tell All To Have Huge Revelations! All Couples Married & 3 Expecting?

The new 90 Day Fiance had very distinct couples this time. Unfortunately, none of them could become fan favorites. That’s because fans couldn’t help but find faults in a lot of the castmates. Hence, this season has become famous for lots of villains and the outrageous things they did on the show. Therefore, this gives the viewers more reasons to get excited for the upcoming Tell All special. It turns out that a Reddit post gave out some shocking revelations. As per details by Frauded Media, lots of shocking things are going to take place.

Apparently, the post stated that all the couples that became part of 90 Day Fiance Season 9 ended up marrying one another. That’s not all; three of them were even pregnant during the time of the filming. This includes Kobe and Emily announcing their second pregnancy with a baby girl. Moreover, Patrick and Thais are also going to become parents for the first time. At last, Kara and Guillermo also go along the same path with their first baby. However, viewers will have to wait two weeks until they can see the Tell All special.

As Jibri and Miona have become the most popular couple from this season’s 90 Day Fiance, they were also quite dramatic. It all began when the foreigner came to the US and wasn’t okay with her future husband’s living conditions. In fact, Jibri has moved back with his parents to “save up” for the wedding. On the other hand, Miona wanted to move to LA and have the wedding there too. Well, a new revelation really put the audience members in shock. As per a new promo, the American man wouldn’t marry his girl if it weren’t for the 90 days they had.

It turns out that Jibri’s father wanted to know if his son would go ahead with the marriage if they didn’t have just 90 days to do so. That’s when the celebrity stated he would have waited. However, he didn’t dwell on that scenario too much as it wasn’t a possibility. At last, the South Dakota resident states that he doesn’t have the time. But it is now clear that the couple did tie the knot at last, as per the abovementioned spoilers. Keep checking TV Season & Spoilers for all things related to 90 Day Fiance.